The moment the world stood still: The Challenger disast... 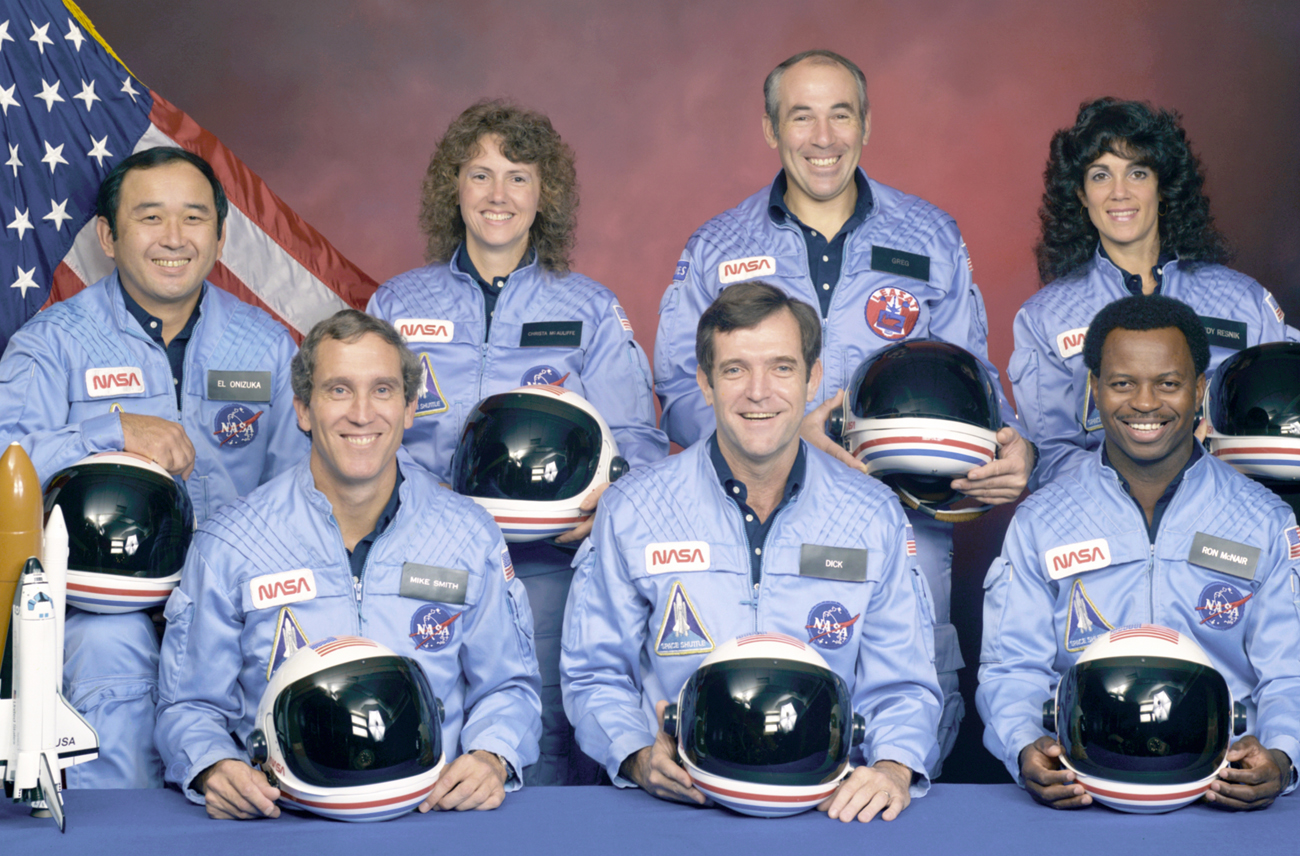 On 28 January 1986 the Challenger space shuttle exploded just 73 seconds after take-off over the Cape Canaveral space centre. All seven astronauts were killed and US space ambitions were plunged into dark depression from which they’re slowly recovering. By SIPHO HLONGWANE.

The Western world was thrust into the Space Age when Moscow Radio gleefully announced on 5 October 1957 that the Soviet Union had launched Sputnik 1, the world’s first man-made satellite, the previous day. Nobody in the West had anticipated that the Soviet Union would beat the USA into space and fear abounded that the Russians had developed technology (and weapons) far superior to the US’s.

The Space Race began in earnest when President John Fitzgerald Kennedy made his famous “We choose to go to the moon” speech in Houston, Texas, where he threw down the gauntlet to the USSR by declaring the US would put a man on the moon within 10 years. A new age of innovation, development and industry began, driven by the dream of conquering space for Uncle Sam. On 28 January 1986, the Challenger space shuttle began its 10th mission. The shuttle carried six astronauts and a schoolteacher, Christa McAuliffe, who had beaten 600 other people to win her seat as the first civilian to venture into space. A mere 58 seconds after take-off, one of the rubber O-rings on the lower segments of the right solid-fuel rocket booster that stopped hot gases from leaking out of the rocket’s joints failed to expand (due to the cold temperatures at Cape Canaveral, it was later discovered), causing the booster to catch flame. A mere 19 seconds later, the external tank ruptured, spilling hydrogen and oxygen into the atmosphere and causing a massive explosion that engulfed the entire craft in a huge fireball. The incident was carried live on television and millions of shocked viewers around the globe watched the twin horns of spiralling smoke. Photo: The Space Shuttle Challenger explodes seconds after takeoff January 28 1986. Seven crew members perished in the explosion. They will be honored in ceremonies marking the 10th anniversary of the disaster, the worst in NASA history, on January 29.

It was the first deadly accident in Nasa’s space programme since the Apollo One catastrophe and after the famous near-disaster of the Apollo 13 mission. The size of the tragedy needed no explaination. The entire world had seen it on television. Speaking later that evening on a televised broadcast, President Ronald Reagan said, “On this day 390 years ago, the great explorer Sir Francis Drake died aboard ship off the coast of Panama. In his lifetime the great frontiers were the oceans, and an historian later said, ‘He lived by the sea, died on it, and was buried in it.’ Well, today we can say of the Challenger crew: Their dedication was, like Drake’s, complete.”

Reagan ended by quoting John Magee’s poem “High Flight”, saying of the crew, “We will never forget them, nor the last time we saw them, this morning, as they prepared for their journey and waved goodbye and ‘slipped the surly bonds of earth’ to ‘touch the face of God’.”

What was less certain than the fading of the day’s memories was the future of the US’s space programme. The ambitious start inspired by JFK was but a distant memory and that early fear of the USSR had faded with slow realisation that it was not the slick communist machine it pretended to be, but a sick old man who would eventually come crumpling to his knees.  Nasa began to find it difficult to justify its billion-dollar upkeep price to congress. Photo: Flight director Jay Greene at his console after the breakup of Challenger.

The space shuttle programme itself experienced a second trauma on 1 February 2003 when the 28th Columbia space shuttle flight ended in disaster. During re-entry, a protective tile that had been shaken loose during take-off gave way due to the extreme heat of re-entry into earth’s atmosphere, causing the entire shuttle to catch fire. The debris was strewn across the south of the US, from Texas to Louisiana. All seven astronauts were killed and suddenly the  cost of the space flights was also being counted in lives lost, not just congressional dollars. The belt-tightening which began in the 1990s grew. In 2010 Nasa announced it was exploring the option of delegating space missions to private companies, with Elon Musk’s SpaceX winning that particular race.

Reagan in his address on the night of the Challenger disaster, “We’ll continue our quest into space. There will be more shuttle flights and more shuttle crews and, yes, more volunteers, more civilians, more teachers in space. Nothing ends here. Our hopes and our journeys continue.”

The dream may continue, but increasingly, private companies, international agencies and Nasa are competing. DM