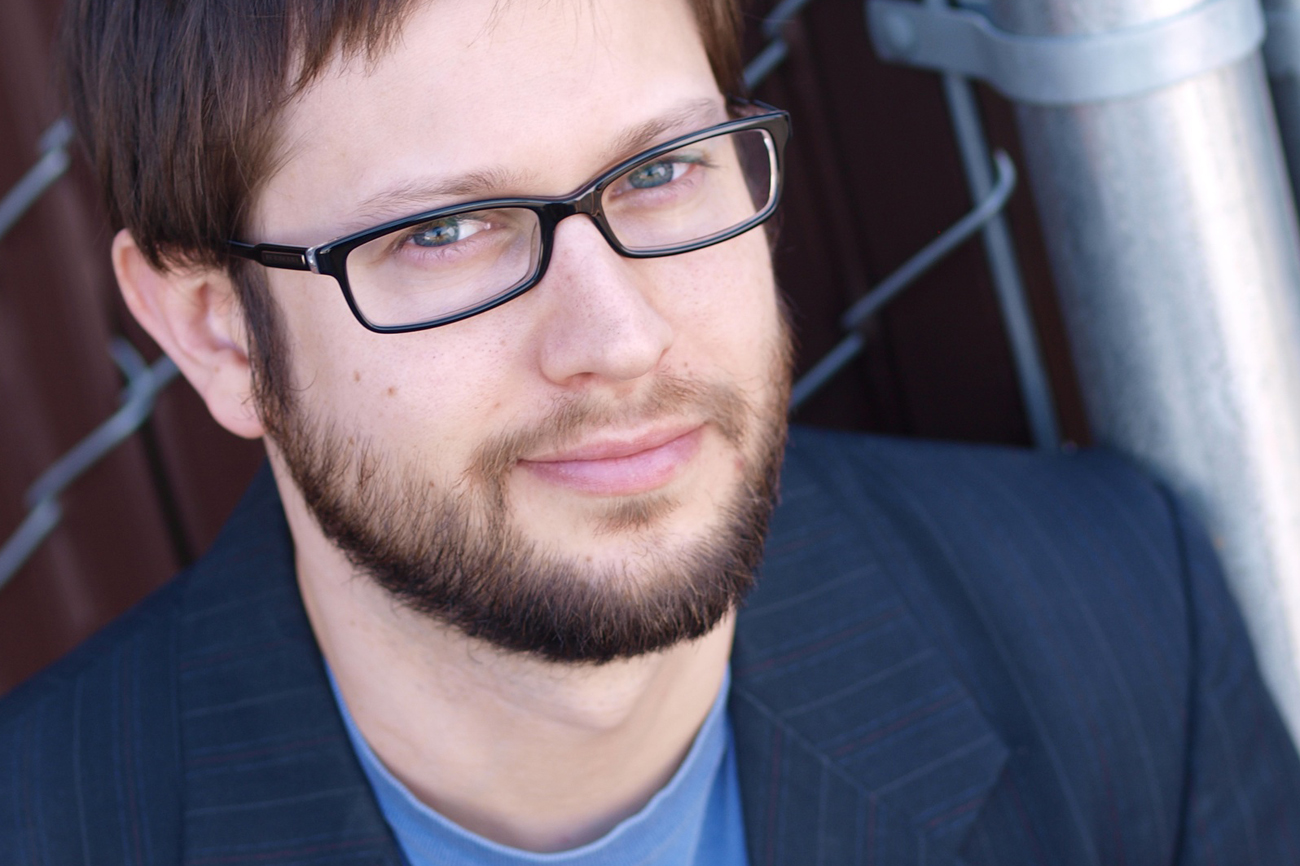 Improvisation is into a renaissance and this off-again-on-again comedic form is getting headlines in the US thanks to funny man, Cole Stratton. Together with a couple of his crew, Stratton is taking sketching and spontaneous humour from fringe to mainstream to the delight of comedy’s greats who love nothing more than Stratton’s annual SF Sketchfest. By MANDY DE WAAL.

Chances are you haven’t heard of Cole Stratton yet. But if you love comedy, here’s your chance to remedy that and discover what the likes of Conan O’Brian, Gene Wilder, Andy Richter and Dan Castellaneta already know. Aside from being freakin’ funny and an improvisation genius, Stratton’s taken improv from fringe to centre stage with the SF Sketchfest. An annual staple for top comics and a sell-out for audiences, in the last 10 years the SF Sketchfest has blossomed. It’s grown from being a couple of groups in a small San Franciscan theatre to a month-long festival at multiple venues that mashes off-the-cuff comedy with stand-up, sketches, tributes to comedic legends and interviews with the greats.

“My dad was into comedy and raised me on a lot of the classic comedy teams,” says Stratton who took an improv class when he was 12 and was instantly hooked. “I’m 34 and have been doing improv for 22 straight years in some form or another. While I was in college, the biggest problem was that there were a number of good sketch groups in town, but no places for us to perform.”

Stratton and his crew would often tail-end shows at stand-up clubs and found the response from audiences was either overwhelmingly positive or totally confused. “We’d go up at the end of a three-hour show, sometimes to perplexed faces or an incredible reception and that’s why we started SF Sketchfest.” California’s annual home to improv and sketches, the SF Sketchfest has turned into a tour de force that attracts huge audiences and the biggest names in comedy.

“It is still hard to explain to people what improv is or to gain instant recognition for it, despite the fact that ‘Saturday Night Live’ has been around forever. We created this home base and it just got bigger and bigger, so we decided to open it up to anything and everything that’s funny. The SF Sketchfest is stand up, improv, TV show reunions, panels – anything. It has gotten a little crazy, but it is still independently run, which is cool.”

Stratton fell in love with improv all those years ago because it’s a live wire. “Improv teaches you to write on your feet which I enjoy. I have a lot more fun spontaneously creating something than just sitting down and writing draft after draft and then rewriting things. I am a little more excited about finding things in the moment. It is kind of like nature’s drug. You get a huge rush from generating a big laugh in a split second.”

The key to brilliant improv and sketching is, of course, awareness and listening. It is all about a deep and full focus on what’s happening around you all the time. “Listening is one of the most important parts of improvisation. A lot of people who aren’t good improvisers are stuck in their own heads thinking and not looking at what is going on right in front of them. If you are truly in the moment and are really listening, then you can take the information given to you and give it back as a gift based on what you’ve just heard. Added to that is the basic goal in improv which is to make your partner or partners look good.” The result is an explosion of spontaneous laughter and electric energy.

Improvisation isn’t just entertainment, but has interesting real-world applications and life lessons because it encourages people to be more social and involved. “It teaches you to interact well with other people because it is definitely a team effort and laughter is generated from your ability to play off other people on stage. I guess it helps with team building in a sense because, when you go into the workplace, you are able to interact and give and take a lot better,” says Stratton.

A man who’s paying his dues as an actor, Stratton says improv gives him an edge when he goes to auditions. “If I need to go off-script a little bit or add little touches, it is relatively easy for me which sets me apart because there are a lot of people who don’t improvise or won’t because they are scared to stray from the word.”

Stratton loves word play, thinks puns are hilarious and adores Twitter. “One of the things I like about Twitter is it’s like a little joke machine. It is 140 characters so it teachers you to write clear, concise jokes, figure out what your form is and just do it. I love Rob Delaney’s Twitter takes because he’s very, very funny. A lot of his stuff is very random and I find that random, arbitrary humour absolutely hilarious. He’s a little weird and bizarre which I like too. Generally, goofy non sequiturs crack me up.”

But Stratton’s not too shabby himself when it comes to the social media short form. Often listed as one of the top 10 kings of comedy on Twitter in US magazines, Stratton’s tweets are harvested by aggregators who list Twitter’s funniest funnies. Here’s the reason why:

Inspired by the great Albert Brooks, who he thinks is one of the funniest comedians in the world, Stratton believes John Dore is the one to watch. “His standard is just incredible because he has an underlying arc that you just don’t see coming so stuff pays off in a way that is hugely different to just another joke or another punch line.” Stratton also loves The Skar Brothers, New Zealand’s Flight of the Concords, Britain’s Might Boosh and Steve Coogan. “He’s ridiculously funny, but for some reason Coogan just hasn’t translated well for US audiences.” Of course, like most comedians Stratton reveres Monty Python. “Terry Jones came to our festival last year, we heard him talk and then we had dinner with him after – which was pretty surreal.”

Stratton’s grateful to social media which has liberated comedy and comics. “Podcasts are all the rage. I have one called Pop My Culture and when we started, I thought we’d only get listeners from the US, but we have loads of people downloading and listening from Australia, Sweden and even South Africa. It’s weird to think that this little podcast I do with my friends and a couple of celebrities is downloaded by people across the world.”

Stratton says viral videos and the democratisation of media has put distribution power in comics’ hands and made them infinitely more accessible. “Huge opportunities are being created on the back of the Web. There are emerging comedians who have landed entire series off viral videos. This is the new frontier that puts the power in our hands. It’s very different to the old days where you had to do something live and people had to come and see you and it was so difficult and time-consuming to get out there.”

A comedic force who is making improv more than just fashionable, Stratton is giving Conan O’Brian and other greats who love the chance to make live audiences fall about laughing with a little ad lib genius, a great place to play. DM