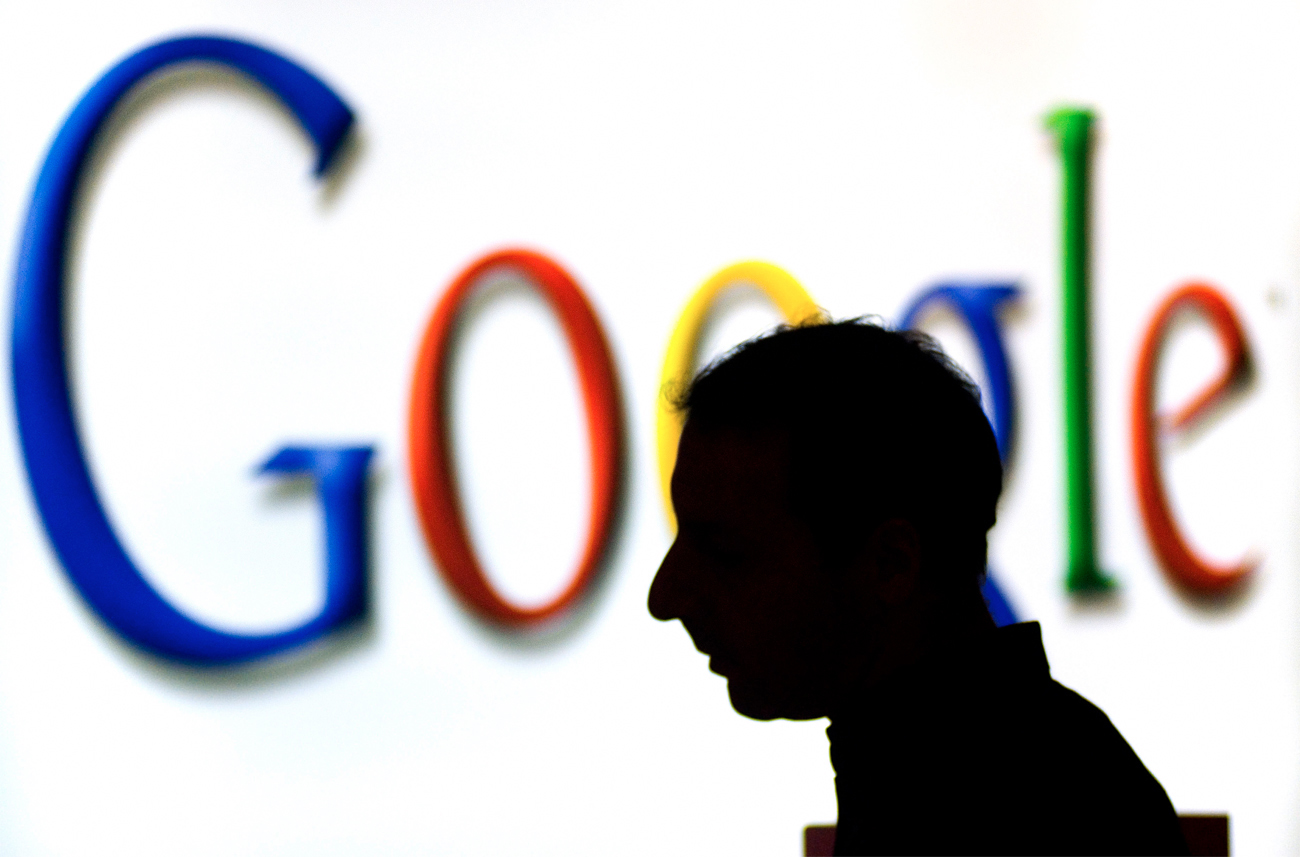 Some analysts couldn’t reach quickly enough to scratch their heads in puzzlement at the news that Google is reportedly about to acquire Groupon for $6 billion, saying that the daily coupon company doesn’t seem worth the money. But Google is looking to diversify its revenue streams, and seems to be adopting Microsoft’s strategy of buying into new ideas, as opposed to developing them internally. By SIPHO HLONGWANE.

It’s all still a rumour, but people close to the situation say that Google is on the cusp of forking out $6 billion for Groupon, a Chicago company that offers daily discounts to shoppers. It will be Google’s largest acquisition ever, dwarfing its $3.1 billion purchase of DoubleClick in 2007.

Groupon offers discounts to a reported 20 million subscribers in 30 markets via email, and takes half the revenue from every deal sold. The business model is so incredibly simple, and so easy to copy, that many analysts say that the company may be overpriced.

“Groupon has cracked the local code, so the real issue is whether this is sustainable,” Colin Gillis of BGC Partners told the Wall Street Journal. “The question here is, who are they bidding against? Is this a pre-emptive move against Facebook, and does this reopen questions that Google is losing the fiscal discipline they [had] a few years ago.

“If you overpay for anything, it will be a controversial buy. Groupon’s business is subject to mimicry,” he said.

Other analysts were more encouraging. The Wall Street Journal quoted Yun Kim of Gleacher & Co as saying that this was more of a strategic move for Google. He said that the company could definitely afford to splash out for Groupon, which may be overpriced for what it does at the moment, but that Google was more likely thinking about what Groupon’s local advertising model could do for it in the future.

The acquisition is Google’s response to the fact that it has been unable to reach small businesses with its current services, including paid search. According to Adage, the revenue for local-search spending will fall from $3.1 billion to $2.8 billion over the next five years, while spending on the email format pioneered by Groupon will double in the same period. The model targets small businesses that can’t afford to invest in Google keyword ads, which the search giant recognises as a vast, untapped market. Coupons work far better (they are more localised than Google ads, for starters) for very small businesses that need to reach local buyers more effectively.

Another important win for Google is that Groupon gives it greater data knowledge – Google will become far more knowledgeable about what sells in certain areas, and how much people are spending. Google’s ace card has always been the vast amount of data that it has on people.

With Google’s financial clout, at times it makes more sense for it to simply buy companies that have developed innovative business models or products as the market changes, instead of trying to out-invent its competition. Google is faced with a similar challenge on another front – the meteoric rise of social networking – a situation to which Microsoft has better responded. Google has made several attempts to enter the social networking space, all of which have failed miserably. Microsoft’s response to social networking was far cleverer – it simply bought into the greatest driver of social networking, Facebook, way back in 2007.

Google may have finally learned its lesson after getting its fingers burned with Google Wave and Buzz – why waste valuable resources trying to outmanoeuvre your competition when you can simply buy them? DM