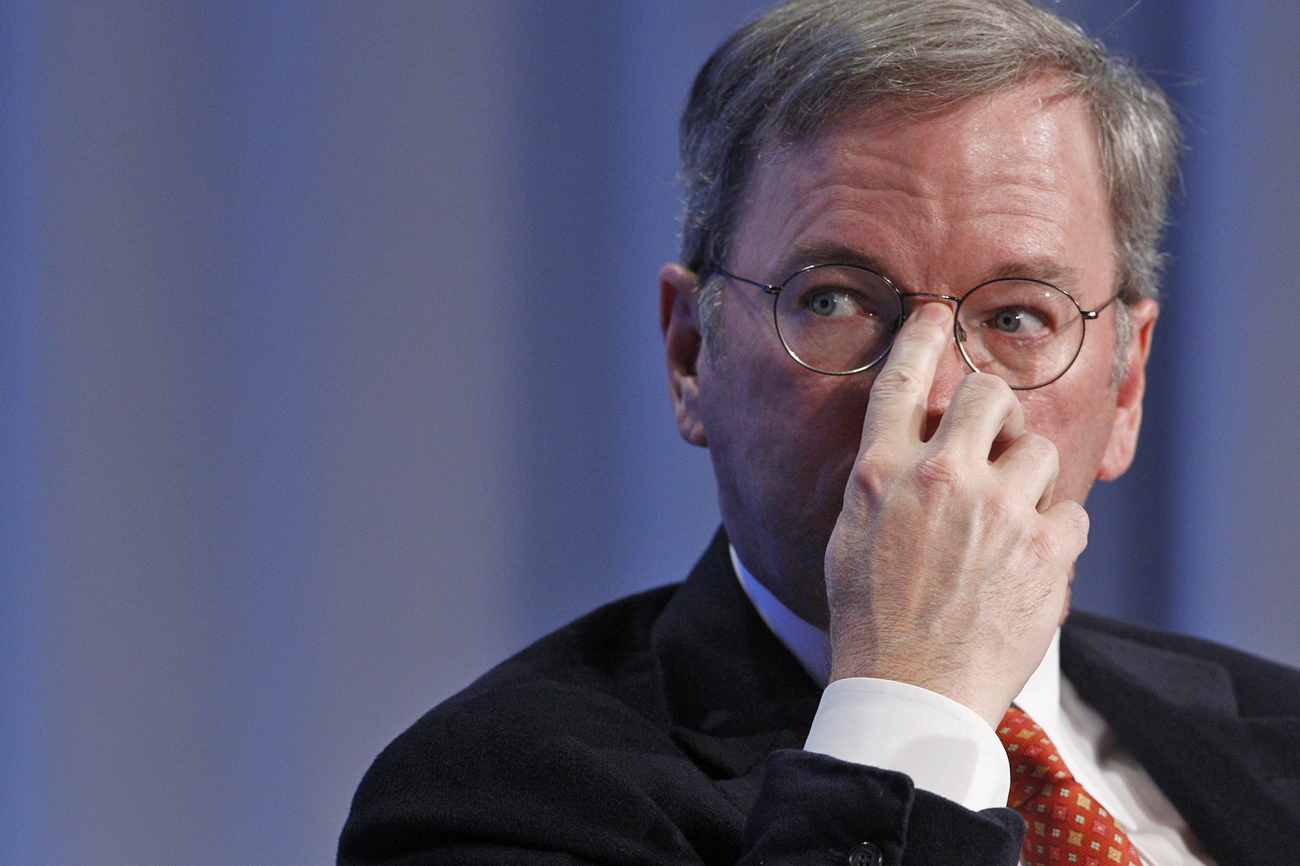 The European Commission has launched an investigation into Google Inc. on antitrust allegations about its search engine and ads. An EU press statement claims the don't-do-evil crowd may have abused its position as the dominant player in online search - in breach of EU rules. By SIPHO HLONGWANE.

The statement by the European Union’s executive body said, “The opening of formal proceedings follows complaints by search service providers about unfavourable treatment of their services in Google’s unpaid and sponsored search results coupled with an alleged preferential placement of Google’s own services.” The complainants are Foundem, a UK price-comparison site, the French legal search engine Ejustice.fr and Microsoft’s Bing subsidiary Ciao.

The three companies filed a complaint against Google in February, relating to how search results appear in Google. The complaint alleges Google lowers unpaid search results (the organic links that show up in the centre of the page, as opposed to the paid-for links that appear in the right-hand box) from competing services, especially those that provide users with specific online content. Google also allegedly imposed exclusivity obligations on advertising partners, preventing them from posting certain types of competing ads on their websites, computers and software vendors. Google reportedly gave preferential treatment to its own services in search results.

According to the EU rule book, there is no set amount for the fine that could be imposed, but it is levied as a proportion of the value of the sales, depending on how grave the infringement was and for how long it went on. Google generates most of its profit from its AdWord program, which is one of the services the competitors are griping about. The “fine levied as proportion of sales” rule could otherwise inflate the penalty, should the California-based company be found guilty.

The European Commission did say that the initiation of proceedings doesn’t imply that they have proof of wrongdoing against Google.

It wouldn’t be the first time that an American company ran afoul of the EU’s much stricter antitrust laws. In 2008, that other American tech giant, Microsoft, was fined $613 million for antitrust practices related to its media player. There’s incredible irony in Microsoft, king among the monopolistic companies, crying foul at a competitor’s alleged antitrust behaviour. They have been anything but competitor-friendly, having faced antitrust lawsuits from the European Commission and the US department of justice.

The EU is an old hand at this sort of thing, having previously successfully sued Microsoft for favouring Windows Media Player and Internet Explorer in its Windows Operating System. Apple Inc. is currently under investigation for its developer restrictions around its iOS platform. Other companies to have felt the crack of EU’s whip are Oracle/Sun, Qualcomm, IBM, Intel and LG. DM