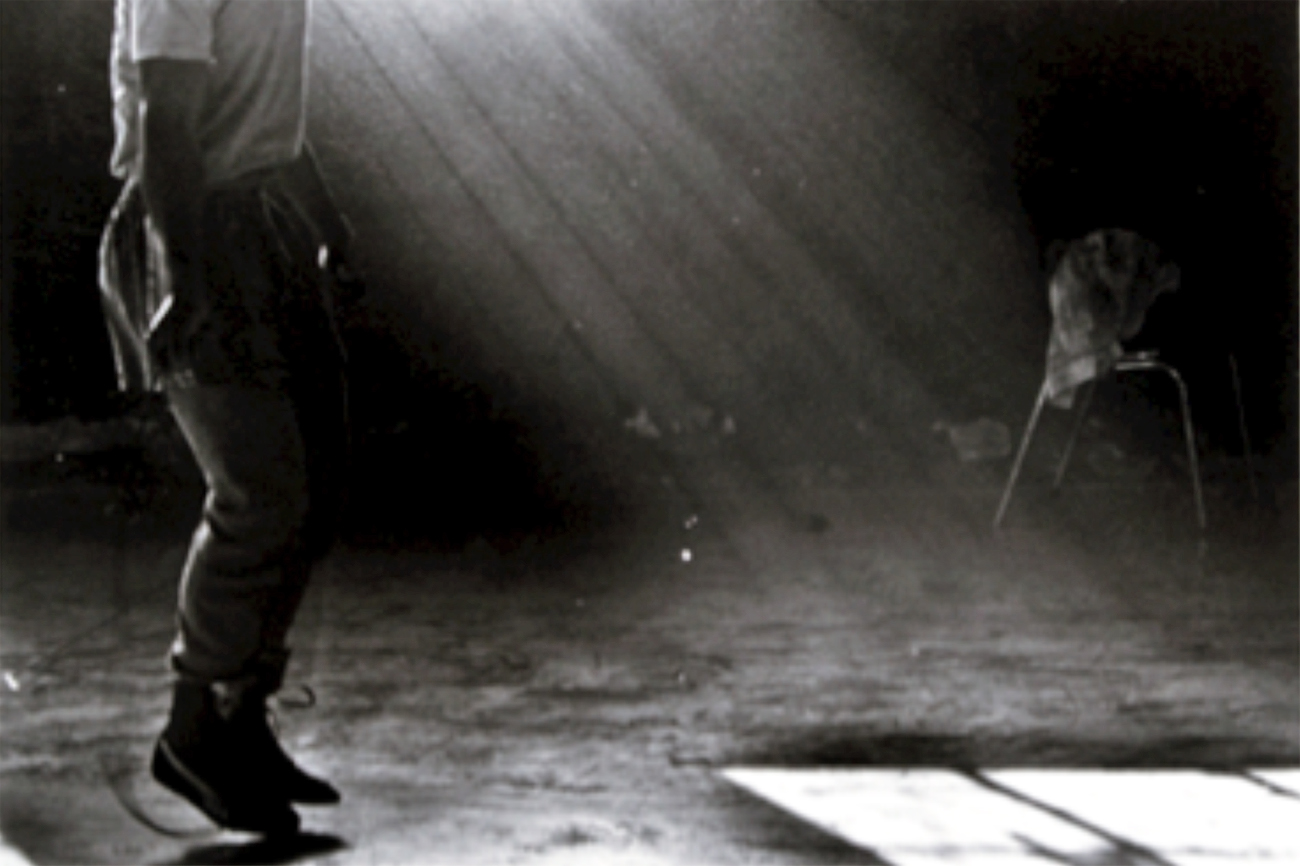 It took only a terrible instant for Joao Silva to lose both legs below the knee to a landmine in Afghanistan on 23 October. It will take him much longer to recover both physically and mentally. His best friend and soul brother, Greg Marinovich, together with Etana Insurance, arranged an auction of some of Silva's prints (as well as five signed first editions of their book, The Bang Bang Club) on Wednesday to raise funds for his recovery. So far they’ve realised R220,000. By THERESA MALLINSON.

The auction was the main drawcard on Wednesday evening, but it was only the opening night of an exhibition called Snapshots of a Hidden War: A Tribute to Joao Silva, which will show at Etana House until 15 December. A leaf-desk image of Nelson Mandela and Mangosuthu Buthelezi, taken on 1 March 1994, was the star of the show, going for R16,000. Of the R220,000 raised to contribute towards Silva’s hospital costs, about R130,000 was from the auction itself and the remainder from sales of prints at the exhibition. Should the venture raise more money than required, the balance will go to a charity of Silva’s choice.

But it’s not, really, about the money. In a speech before the bidding started, Marinovich highlighted the work of Silva and other combat journalists, and explained why what they do is so important.

Photography and news photography are often confused with paparazzi and celebrity photography. It’s something we have to deal with,” said Marinovich, who, along with Silva, Kevin Carter and Ken Oosterbroek, made up the photographic foursome that became known as the “Bang Bang Club”. Marinovich pointed to the fact that the line between serious news and what he calls “celeb nonsense” was increasingly blurring, but added: “People like Joao are true to what they believe should be documented. If you look at his works, I think you’ll realise the vast different between documenting history and amusement.” At the auction, curator Maria Fidel Regueros, explained the philosophy behind the exhibition. It’s not for aesthetic purposes that the name of the exhibition is displayed in a large font on the floor. “The display is made with the hope that you think about what you’re stepping on – what you look at – with the intention that you internalise the images,” she said.

In an interview with fellow conflict photographer Michael Kamber in December 2009, Joao described what could be called his “philosophy of images”. “You might not necessarily change the world with your images – in fact, I don’t think I’ve seen one image that’s changed the world – but if you’ve changed one single person’s mind, I think you’ve accomplished something.”

It’s worth reading the article in full, although be aware it will tug at your heartstrings. In the interview, Joao said: “There’s certainly no death wish. I have too much to live for. It’s not about having a death wish. Life is good; life is very good. But I’ve seen so many people get hurt, I don’t exclude the fact that it might be my turn one day.”

When asked if there was a formula for staying safe, Silva put it down to pure luck. “Ken Oosterbroek was killed. That could’ve been me. Greg Marinovich has been injured three times since then. Each time, I’ve been standing next to him. I’ve always somehow managed to walk away unscathed. I’ve been very, very lucky.”

But perhaps the most poignant moment in the interview, was Silva’s thoughts on managing fear. “You get into a Humvee and you’re going on a patrol and there’s a potential of an IED (improvised explosive device). There’s fear. There’s a fear of the possibility of something happening. But you rationalise that and you move forward and you do it. Then, if something does go wrong, what happens? Do you just freeze, or do you take everything in and continue to operate and do what you need to do despite that fear?” Silva was uncannily close in anticipating what his reaction would be when something finally did go dreadfully wrong. As Marinovich wrote in his tribute to Silva in The Daily Maverick: “Joao being Joao, while they were working on him, he asked for his camera and a cigarette, telling them to get the Marlboros out of his trouser pocket. While the medics toiled on him, he took pictures.”

Silva is currently being treated at the Walter Reed Army Medical Centre in Washington, where Marinovich recently visited him. “All the upbeat and careful messages did not prepare me for how sick Joao actually was,” Marinovich wrote on his blog. “I had believed that the loss of his legs was the worst of the injuries – and yes indeed they are – but it was the myriad other broken bones, perforations and infections that were more likely to kill him.”

Marinovich said at the auction: “Whereas we’d hoped he’d come back sooner, the thinking is (the Walter Reed Hospital) would be the best place for him.” Silva, whose wife is with him in Washington, is still in intensive care. But Marinovich says he’s going to be leaving ICU very soon, perhaps even as early as Friday. However, it’s going to be some time before Silva is able to return home. “It depends on the rehab,” says Marinovich. “But [he won’t be home] for at least six months. It’s going to be a long haul.” In his interview with Kamber, Silva says: “The first prize is going home. Forget about the photographic prizes. Forget about any of that. The first prize is going home.”

At the auction, Silva’s friends and the general community clearly showed their support for him. The Daily Maverick joins them in wishing him as speedy a recovery as possible. Hopefully, it won’t be too long before he’s home to claim his first prize. DM

Snapshots of a Hidden War: A Tribute to Joao Silva will be showing at Etana House in Johannesburg until 15 December, with prints available for sale.

Visit: The Joao Silva gallery, a collection of images of Silva and some of his work. All proceeds will go into a fund for Silva. Should it turn out that he does not need these funds, they will be donated to a charity of his choice.