Nazeem Howa: new kid on the block at The New Age 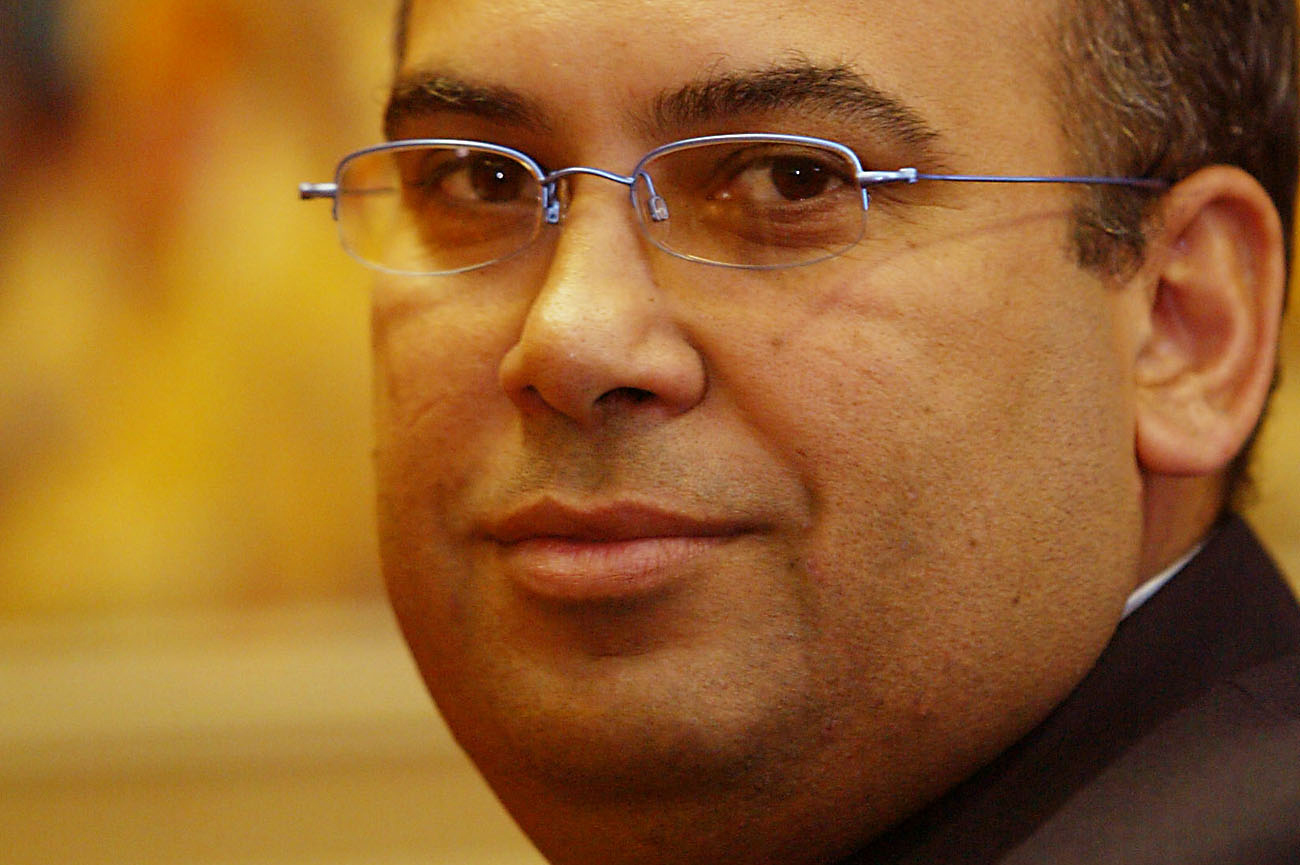 There’s still no news about when The New Age will be rolling off the presses. But with the appointment of  Nazeem Howa as chief executive of TNA Media, the company is at least making progress in filling key positions. Come January, Howa will start his job as a glass-half-full guy. If his optimism is well-founded, we shouldn't have too much longer to wait before paper hits the newstands. By MANDY DE WAAL.

Former Independent News and Media executive director Nazeem Howa will take his time and enjoy what he calls “gardening leave” during December before joining the effort to finally get The New Age show on the road from the beginning of  January 2011. It wasn’t love at first sight, and Howa took a while to become a Gupta good-news convert, but he says he’s now sold on The New Age’s philosophy.

“I was very slow in agreeing to join the team, but now that I am on board I cannot wait to be part of this project,” says Howa. “Atul Gupta and I had several discussions over the past four months and I have come to understand and support the vision he and the shareholders have for the papers. In a nutshell, I would describe it as Proudly South African, yet fiercely independent.” Howa describes this positive nationalism as “constructively contributing to the wellbeing of the country”.

Unfazed by media criticisms of Atul Gupta’s friendship with President Jacob Zuma and the business relationship the controversial mining and technology mogul has with Zuma’s son, Howa sees the media focus on the relationship between Gupta and the ruling party as crudely reductionist. “This is a convenient approach to pigeon-hole a new newspaper with its stated intention of being pro-South African. At the end of the day both the editor and I have firm undertakings on editorial independence and, as with any other newspaper, this will be  protected jealously.  It is part of life for any business leader to interact with opinion-shapers, be they government or within the overall business environment. I find it strange that the Guptas have been singled out for this pigeon-holing, but I understand it to be part of a defence mechanism ahead of our launch.”

The New Age is owned by TNA Media, whose board, aside from Gupta, is populated by former minister to the presidency Essop Pahad and that other controversial mining magnate and entrepreneur Lazarus Zim. Earlier this year the Gupta family, Zuma’s son, and Zim were embroiled in the ArcelorMittal saga which, interestingly enough, saw Cosatu general secretary Zwelinzima Vavi declare: “We’re headed for a predator state where a powerful, corrupt and demagogic elite of political hyenas are increasingly using the state to get rich.”

Howa says neither he nor newly appointed editor Henry Jeffreys are under any illusions of being seen as lapdogs to government. “In all my meetings with the shareholders they have assured me – unprompted – of the editorial independence of the title, so long as it operates within its editorial mandate. I have reviewed the mandate ahead of signing up and it is no different to that of The Star or any other title, so I have no fears around the issue of objectivity.”

The one place where one might see the whites of Howa’s eyes is in the tough battle he’ll have in building the circulation vital to reaching a broader public audience, winning advertising and becoming self-sustainable. Gupta has deep pockets and is on record as saying he’ll fund The New Age indefinitely. The declared aim isn’t financial return, but achieving the reach and readership to become sustainable.

It’s a good thing The New Age will be well-funded because it enters a declining market. The Audit Bureau of Circulations reflects a steady decline for daily print circulation. There was a 6.66% drop-off in sales (106,000 copies) when the bureau’s second quarter results for 2010 were compared with those for 2009. Subscription sales fared a little better, copy sales a little worse, and Afrikaans and vernacular papers are doing better than English newspapers.

“Naturally, we are the new kids on the block,” says Howa. “Our biggest challenge will be to create a niche for ourselves. That is going to need us to create points of differentiation in everything we do, be it editorial or commercial.  It is going to be tough to set up a base circulation and readership, and to find ways to ‘monetise’ that audience through advertising revenues. Perhaps the most scary thing is entering a market dominated by several well-established titles – but the shareholders have done their homework and it seems a solid business plan has been developed to ensure the success of The New Age.”

Looking at the market a little more optimistically, Howa says: “Maybe it is the right time to enter the market as expectations have been right-sized by brutal market conditions, and as the market turns and improves we will be ready to ride the wave of the upturn with a business born in tough trading times. In a phrase: ‘Is the glass half full or half empty?’ is the question we should ask about the decision to launch in the current market.”

Howa declares there is no automatic assumption that advertisers will immediately flock to The New Age, although government has shown its willingness to support the paper. The reason for this could be found in Howa’s belief that The New Age will play a strong role in nation building, a notion government has been pushing of late. “In a young democracy the media has many roles to play, from one of development to being society’s conscience, to ensuring we hold those in power accountable for their actions through setting an agenda which favours South Africa above all.”

And what does Howa think of the job done by his competitors? “Perhaps some elements of the media have become lethargic, quality has suffered both in what is done and how it is done. The introduction of fourth-wave technology has also somewhat dampened creativity,” he says. “However, all of this can and will be reversed if we wish to ensure a vibrant and free media in the future.”

It’s good to hear Howa’s firm advocacy of media freedom, because, aside from media diversity, South Africa needs as many free press advocates as it can lay its hands on given the government’s predilection for restrictive media bills. “As a former journalist I stand firmly behind a free and unfettered press which undertakes its role very responsibly. It will certainly require calm heads to navigate us through the current stand-offs and already there seems to be progress on some fronts. I fully support the review being done by the Ombudsman to strengthen its role and I support the need for that to be done outside of a statutory framework.

“However, I am clear that we as publishers and editors have some work to do around improving the quality of our journalism. My personal desire is that we ensure that the research is done properly ahead of publication so that we publish stories which reflect all sides accurately. My bugbear is that some newspapers sometimes rush into print with half-baked stories and publish them prominently, only to publish a correction hidden away on an inside page a few days later. We have to act now to ensure this practice is stopped and is replaced with good journalism first-time out.”

The New Age has yet to be tested on what is considered “good journalism” in a brutal business with daily deadlines. It will be interesting to watch how it delivers on this and reports on any other business scandals or controversial deals that may arise involving its business owners, family friends and industry allies. DM

Read more: “Your guide to the Guptas” on iAfrica.com, “Mining South Africa: facts vs fantasies” by Barry Sargeant on MineWeb, “Political hyenas in feeding frenzy – Vavi” on News24, “Behind the New Age meltdown” in the Mail & Guardian, and “Outrage over The New Age’s ‘confidentiality agreements'” on BizCommunity.