Pioneer learns the hard way that greed and need don’t... 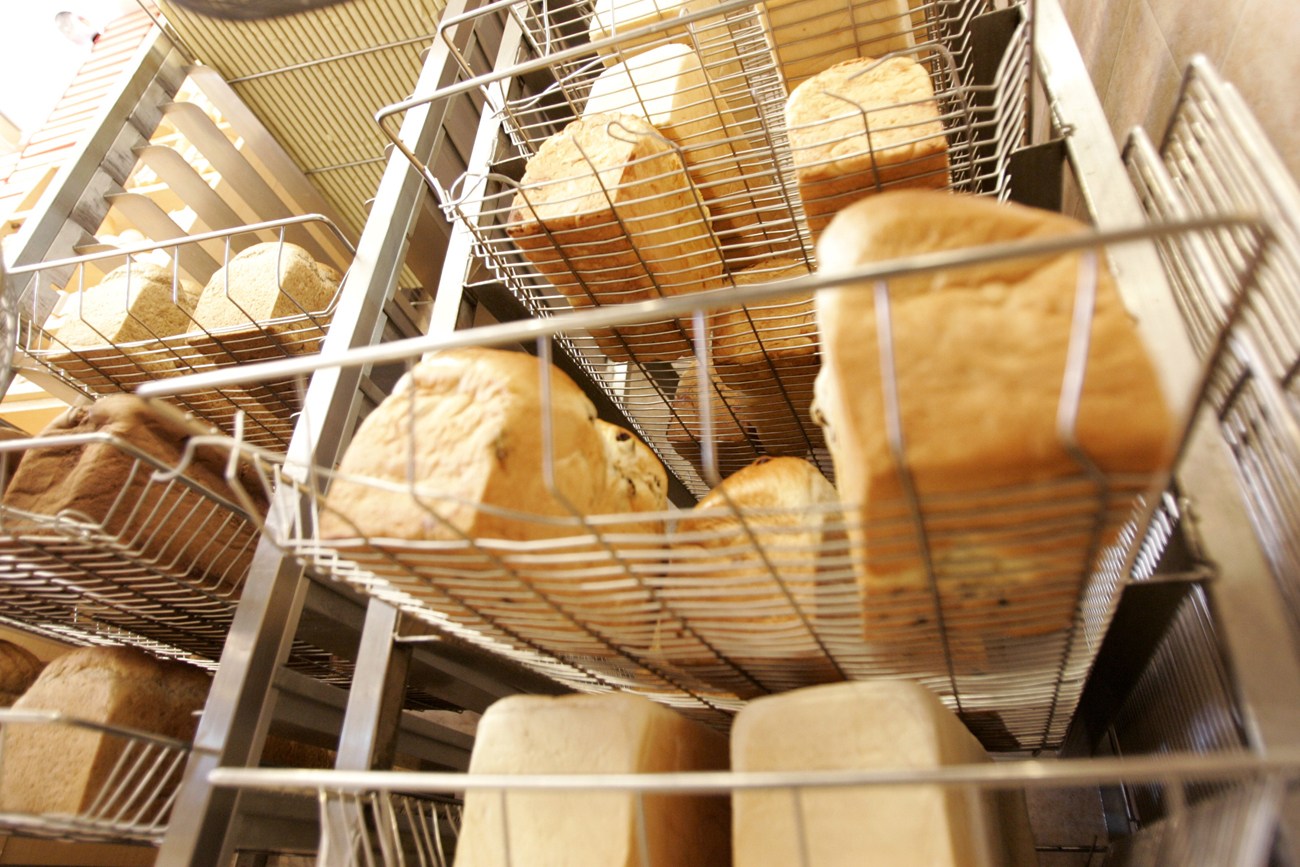 Forget BEE fat cats in their expensive German sedans, forget government officials dining on caviar in lavish Cape Town hotels at taxpayers’ expense – the Pioneer Foods debacle is the most outrageous example of callousness and greed. It’s worse than not giving a rat’s arse about the poor - it’s stealing what little money they have out of their pockets. By SIPHO HLONGWANE

There can be no sympathy for Pioneer Foods and their new R500 million fine.

You’ll recall that it was actually much earlier that the “bread cartel” was unearthed, after a small bread retailer complained to the Competitions Commission that bread prices across competitors seemed to go up more or less the same price, at more or less the same time. The Commission’s investigation concluded in February 2010 that Tiger Brands, Foodcorp, Premier Foods and Pioneer Foods had colluded to artificially raise the price of bread.

Tim Cohen reported for The Daily Maverick then, “The case was pretty open and shut, since Premier ‘fessed up’ straight away and was granted leniency in exchange for its cooperation with the commission. Tiger and Foodcorp settled their cases, admitted their misconduct and paid administrative penalties. Tiger paid R98 million after admitting guilt, and Foodcorp paid R45 million which, and this is a significant fact, amounted to 6.7% of company’s annual turnover from its bakery operations.”
Pioneer Foods chose to appeal the decision (by introducing evidence at the Competitions Tribunal hearing), but were slapped down by the tribunal, which ruled that not only was the company guilty, but its defence was “premised on manifest falsehoods”. Pioneer Foods was given a R195.7 million fine in February, which prompted the Competitions Commission to appeal the fine, on the grounds that it was far too lenient.

Pioneer Foods finally settled with the Competitions Commission on 2 November, to the tune of R500 million, split between a R250 million fine, a R250m contribution to a newly created incubator fund for small agribusinesses, plus a R160 million cut back on its flour and bread product margins. This is all on top of the fine imposed in February.

This is a landmark case in South Africa, important enough to crack a mention in economic development minister Ebrahim Patel’s address to the national assembly, as it included active intervention by the commission to benefit consumers. Speaking to BusinessDay, competitions commissioner Shan Ramburuth said, “This agreement has gone beyond just a penalty and includes price adjustment for the benefit of consumers and a fund to promote competition in the agriprocessing industry.” It will, in all likelihood, set precedence for antitrust cases that appear before the Competitions Tribunal in the future.

The news that the Competitions Commission had slapped Pioneer Foods with a massive fine for price-fixing prophetically followed soon after Zwelinzima Vavi railed against fat cats who flaunted their wealth in the face of the poor. Here was an example of a company that was actively putting the country’s needy out of pocket by not only conspiring with competitors and suppliers to artificially inflate the price of the most basic of staples, but by trying to wriggle their way out of the resultant fine.

The fine means that all outstanding allegations of collusion have been settled, but the various interested bodies will be auditing bread prices to ensure price collusion does not happen again.

Even though the company dropped its defensive tone and promised to cooperate with the commission, we gained the sense that the shirking has not ended yet. Neither Pioneer Foods’ managing director André Hanekom nor financial director Leon Cronjé would comment on the matter. Hanekom referred us to what he called his “PR guy”, who also declined to comment. Hiding behind PR people is hardly the action of a company on the mend.

“The fine, equal to 10% of Pioneer’s Sasko unit’s bread turnover in eight provinces, plus 9,5% of its turnover in the Western Cape, was the highest fine in percentage terms the Competition Tribunal had imposed,” the BusinessDay reported. In March, the Tribunal gave Sasol’s chemical division a R250 million fine for a similar offence.

However, no major investor panic has been reported yet (despite Pioneer cancelling a planned dividend payout) and while we appreciate the commission’s care not to punish Pioneer Foods’ employees by imposing a fine that would force the company to adopt austerity measures, from a purely moral point of view, no fine is too big for robbing the poor to pad the wallets of the rich.

Whoever advised Pioneer Foods to keep fighting the Competitions Commission on this, even after their co-conspirators had ‘fessed up, ought to be fired. But they deserve every last scrap of bad publicity they get. In fact, there can never be enough of it. Pioneer Foods should forever be remembered as the example of the crassest selfishness. Lest we forget, profits can never be more important than people. DM