Codeine's bad rep: should it be banned?

Codeine’s bad rep: should it be banned? 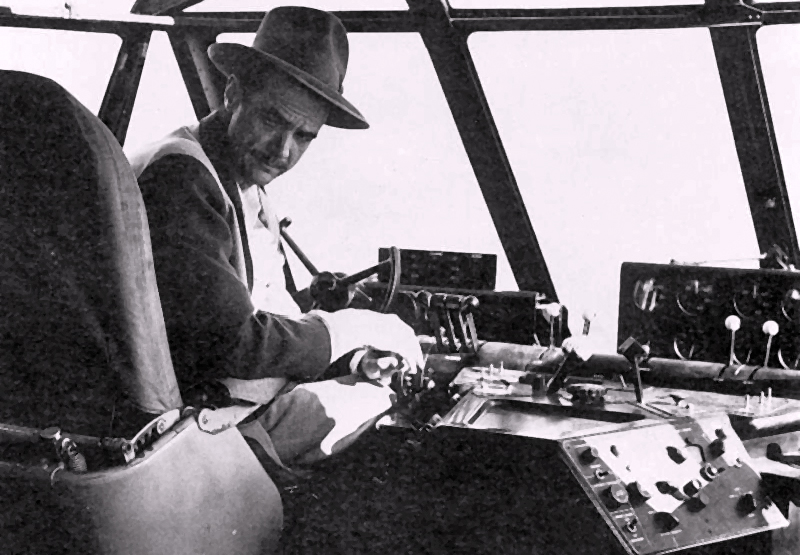 The painkiller codeine has been implicated in several celebrity overdoses, most notably that of Elvis Presley, and now it’s killing innocent children too. This has resulted in Canadian researchers calling for its use to be halted until further studies into its safety are conducted, potentially creating a headache for millions of legitimate users.

The most famous codeine addict ever was perhaps Howard Hughes, the aviator, film-maker and industrialist. Hughes was always a maverick character, but as his life progressed, this tendency towards the eccentric manifested itself as mentally instability. (To be fair, we imagine living for four months in a film studio, without once ever leaving, would make anyone crazy, even if they weren’t before.)

Hughes, who suffered from obsessive-compulsive disorder, spent a lot of his later life in pain as a result of the numerous plane crashes he was involved in, and became severely addicted to morphine, codeine and other painkillers. He died in 1976, and although his death certificate states he died of kidney failure, it has been alleged that Hughes’ personal physician administered a fatal codeine dose.

Hughes is far from the only celebrity to have been undone by his codeine craving. It’s suspected that a codeine overdose killed rap artist Pimp C, and Lil Wayne has publicly admitted to being addicted to the drug. Steve Clark, the co-lead guitarist for the British hard rock band Def Leppard also passed away from an accidental lethal overdose of codeine (along with valium, morphine and alcohol), with an autopsy showing that his blood contained at more than three times the British legal limit. Incidentally, significant levels of codeine (as well as other drugs) were found when Elvis Presley was autopsied.

But just what’s so bad about codeine, as opposed to other pain-relieving medication? Well, when digested by the body, codeine breaks down into morphine, but the amount of morphine generated is contingent on the genetic make-up of a person and on their metabolism, so the effect and reactions cannot be generalised for all users. The dosage of codeine that is considered safe is from 10mg to 60mg, but again, this depends on an individual’s make-up. In other words, taking codeine is a little like playing Russian Roulette (albeit with a greater chance of survival than one in six).

Although codeine is a widely-used painkiller throughout the globe, the hit-or-miss nature of predicting its potency, its lack of efficacy in some users, and serious side effects in other people, have resulted researchers at Vancouver’s University of British Columbia saying it should be banned.

Stuart MacLeod and Noni MacDonald published their research in the Canadian Medical Association Journal. They say that infants, in particular, are susceptible to harm from codeine, and cite the example of two children who were administered codeine after a tonsillectomy and died. They also refer to two studies that have indicated infants breastfed by codeine-using mothers can be non-fatally damaged.

Their public appeal has not gone unheard. The Hospital for Sick Children in Toronto has already stopped codeine usage. The researchers are now asking for more institutions to follow suit. Currently, the Medicines and Healthcare Products Regulatory Agency of the UK has no plans to stop over-the-counter sale of the drug. Florence Palmer from the MHRA, says that the only people who suffer such ill effects have an enhanced metabolism, which is just 1% to 2% of the population, and hence a recall or ban is not called for.

Australia has planned to introduce some form of regulation of codeine-based painkillers, with a proposal that medicines containing more than 12mg of codeine should be kept behind the counter; a pharmacist is only to dispense them after recording the customer’s details. In South Africa, as in the UK, over-the-counter sales of codeine are legal, and fairly widespread. Whether you need a prescription or not depends on the level of dosage, but codeine-based painkillers such as Syndol, Myprodol and Nurofen Plus are freely available.

Codeine is extremely popular around the world, but it suffers from the same problem that all painkillers do: since the tolerance of the user grows over time, the dosage needs to increase to bring the same level of relief, potentially planting the seeds of addiction and dependence. The stats on usage can be scary; in France up to 95% of codeine cough syrup consumption is attributed to non-medical use.

Given the findings of the Canadian research, it would seem a sensible precaution to place greater restrictions around access to codeine, and prohibit hospitals and doctors from handing it out to children. But this won’t bring back Howard Hughes, or any other overdosees, famous or otherwise. Addicts have an uncanny ability to acquire whatever drugs they want – legal or not. DM