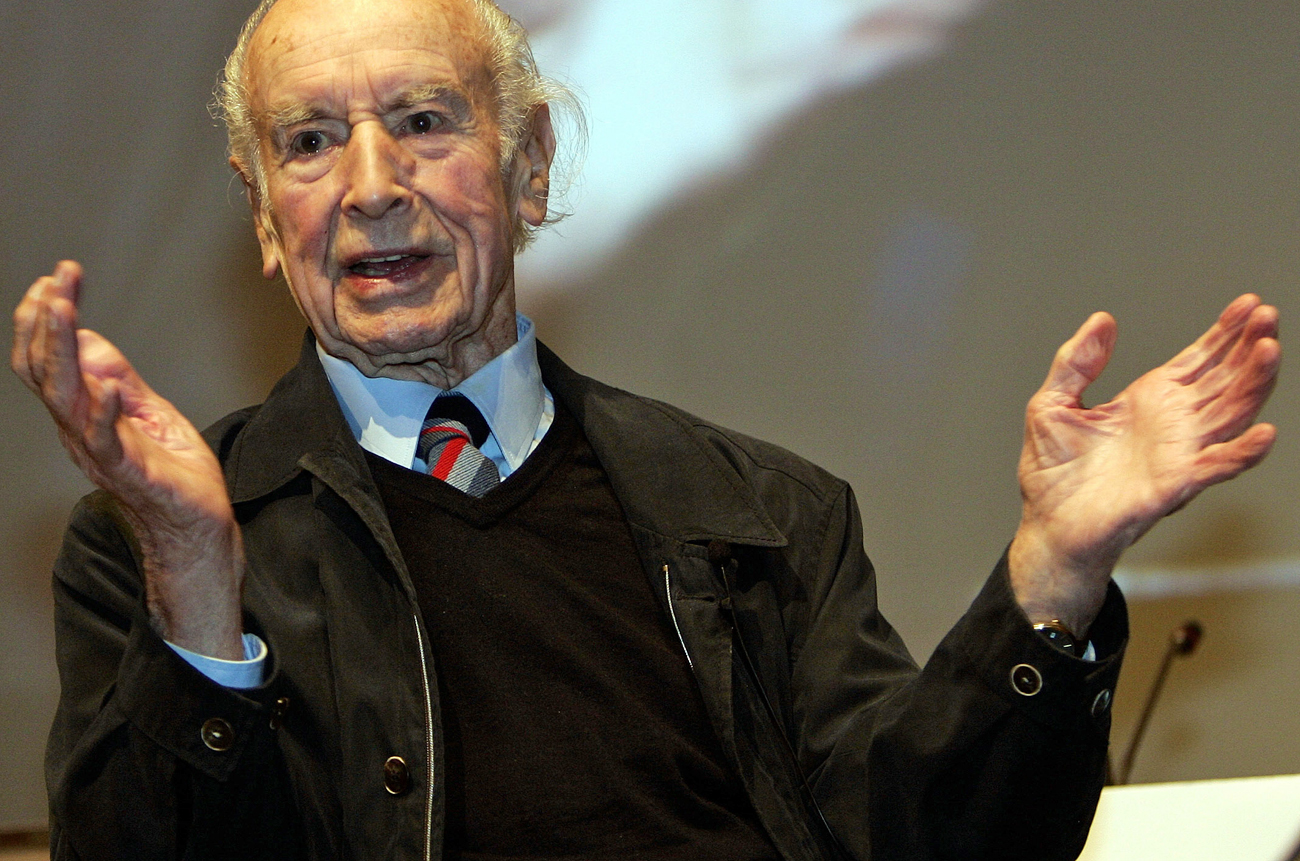 Cannabis, LSD, ecstasy? First thoughts: illegal, crime, jail. In future, it may change, however, if new research is to be believed.

Since the use of these drugs is banned almost worldwide, scientists are not enthusiastic about studying their therapeutic effects. But with advancements in brain-imaging methods and better studies on how these drugs work on animals, a lot of new research is suddenly being focussed on this area. In fact, some positive results are being yielded in clinical trials with LSD, ecstasy (MDMA) and other psychotropic drugs. If this trend continues, governments might have to rethink their stance on the regulation and funding of research on the positive benefits from such drugs. Franz Vollenweider of the Zurich University Hospital of Psychiatry, says that since the research on these drugs was so restricted, interest on their beneficial effects had waned.

These drugs often have convoluted and elaborate histories. LSD was first developed as early as the 1940s, but within three decades was in most countries seen as a Schedule I, “abuse” drug with no medicinal benefits. But Amanda Fielding, of the Beckley Foundation in Oxford in the UK, feels this classification was the result of ignorance and taboo. This view is echoed by a number of researchers, scientists and psychiatrists who feel that policy decisions such as these are not based on scientific grounds, but rather on political ones.

An example cited is that of MDMA, which in hearings before the US Drug Enforcement Agency was found to be a Schedule III drug (meaning it could be prescribed by physicians, but not sold over the counter), but was put as a Schedule I drug by the DEA administrator regardless of the finding.

A number of trials are being conducted in Switzerland and the USA regarding the positive effects of psilocybin (the key ingredient in “magic mushrooms”) and LSD in cancer patients suffering from depression and anxiety. There is also a study being conducted in the UK by Amanda Fielding and David Nutt of the Imperial College, London, on how psilocybin helps recall forgotten memories, opening the way for use in psychotherapy in trauma patients. Psilocybin has also been found to have good results in psychotherapy that deals with treating tobacco addiction, in a study conducted at Johns Hopkins University in Baltimore.

At Hanover Medical School in Germany, Matthias Karst is leading a team to research whether painful cluster headaches can be cured using a non-psychoactive form of the drug, bromo-LSD. The beneficial effects of some of these substances is known and documented. Canada recently permitted the use of Sativex, which is derived from extracts of the cannabis plant, in MS cases of spasticity in adults. Cannabis has also been found to reduce neuropathic pain, which is caused by severe damage to the nervous system.

The debate on whether the psychoactive effects of these drugs limit their medicinal use continues. Some researchers, like the ones at Beckley, feel that drugs like psilocybin or LSD are not dangerous or even addictive in controlled doses. But others are afraid that there may be only a very narrow therapeutic window which separates the benefit of these treatments and the ill effects of these drugs. So while government funding might still be far away, for now, the topic is being discussed with more scientific backing than ever before. DM

Photo: Albert Hofmann, the Swiss chemist who discovered the mind-bending drug LSD, talks to the audience during the opening of the symposium “LSD: Problem Child and Wonder Drug” at the Congress Centre in Basel, Switzerland, January 13, 2006. Hofmann, who celebrated his 100th birthday in 2006, was working in a laboratory in the late 1930s when he stumbled upon the substance lysergic acid diethylamine or LSD, the drug which later fuelled a generation of poets, painters and party-goers.