The World Cup Day that was: 8 July

The World Cup Day that was: 8 July 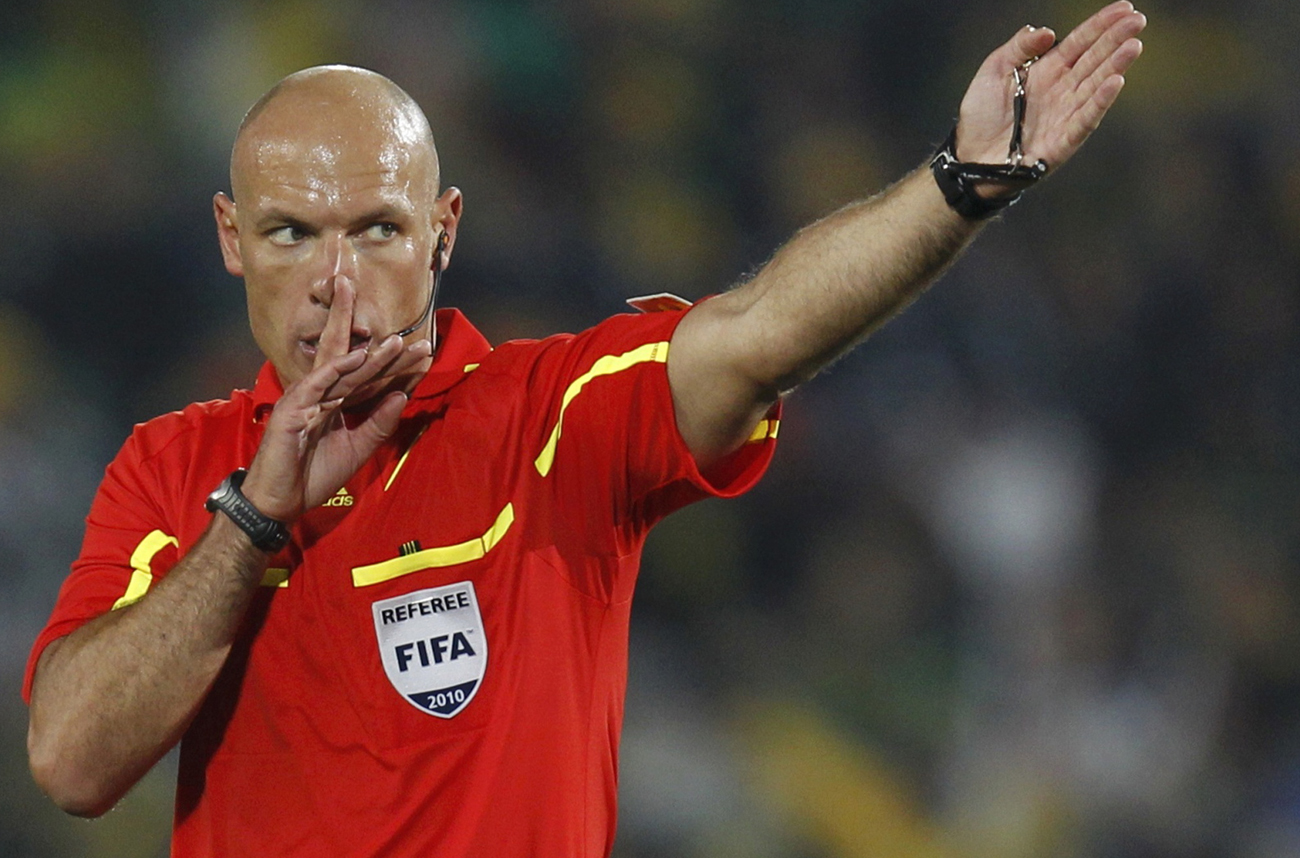 Were the delays and chaos at King Shaka International airport on Wednesday night caused by (a) the weather, (b) arrogant pilots, (c) computers, or (d) all of the above? These are the options being bandied about by the Airports Company of SA, which has failed to take any responsibility itself for the situation. “We regret that this incident has dampened the jubilant mood in the country and stained the impeccable efforts that went into preparing and facilitating air traffic during this prestigious tournament,” said Acsa managing director Monhla Hlahla, in what we think was supposed to be an apology, although it’s kind of hard to separate the sentiment from the spin. Meanwhile, transport minister Sibusiso Ndebele has said an investigation is underway and low-cost airline Kulula.com has threatened to sue Acsa on behalf of its passengers. We’re looking forward to the ad campaign around this one.

Englishman Howard Webb and will referee the World Cup final game, in which Spain take on the Netherlands at Soccer City on Sunday. Helping Webb will be English officials Darren Cann and Michael Mullarkey. The team also refereed the Uefa Champions League final this season. It will be their fourth game this tournament, after officiating in Spain vs Switzerland, Italy vs Slovakia, and Brazil vs Chile. Webb has not awarded a penalty or given a red card, thus far, in the tournament. In real life Webb is a policeman in South Yorkshire, although he’s taken a five-year break from the force to concentrate on imposing law and order on the soccer field.

The world’s number one tennis player, Rafael Nadal, will travel to South Africa to watch the World Cup final. Nadal, who’s won Wimbledon and the French open this season, was hugely disappointed at Spain’s loss to Switzerland in their first match, and reportedly stayed out of Swiss player Roger Federer’s way so he wouldn’t have to speak to him about the result. But La Roja’s fortunes have been on the up since then, and they take on the Netherlands on Sunday in their first ever World Cup final. “We usually see football players in boxes when Rafa is playing,” according to Nadal’s website. “But this time the roles will be changed.” Nadal is friendly with several members of the Spanish team and is, obviously, a huge football fan.

The UK’s Guardian newspaper has come up with a way of working out the real winners of the World Cup – according to how well countries have fared when their results are weighted for population, GDP, and GDP per capita. We’re sorry to report that South Africa put in a poor performance in all three categories, however you work the numbers, while other emerging countries fared rather better. The winner of the tournament by population is Uruguay, by GDP it’s Paraguay, and by GDP per head, which seems to be the fairest measure, Ghana comes out tops. Congratulations to the Black Stars!

Mario Ferri, the Italian fan who ran onto the pitch during the Spain vs The Netherlands semi-final in Durban on Wednesday night, faked disability so that he could gain wheelchair access to the Moses Mabhida Stadium. According to police minister Nathi Mthetwa, Ferri “sudden sprang up and ran onto the field”, to the initial surprise of stadium security, although they quickly wrestled him to the ground. Ferri, who wore a Superman outfit and blew a vuvuzela during his brief pitch invasion, appeared in the Durban special World Cup court and was fined R8,000 or three months’ imprisonment.