The World Cup Day that was: 28 June

The World Cup Day that was: 28 June 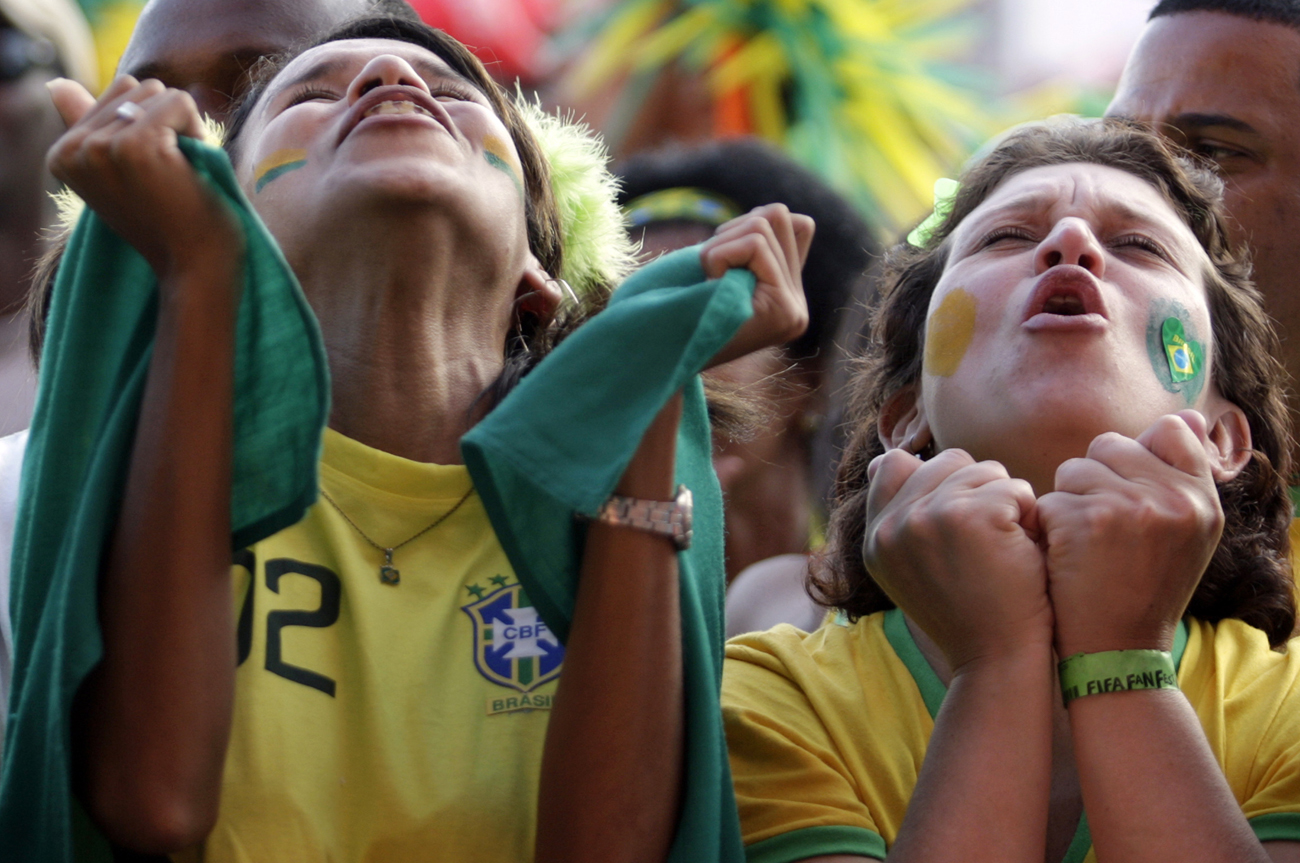 Like a spoilt child used to getting what it wants, Fifa is not accustomed to listening to people who question its behaviour. Nor does it see fit to apologise, much less change its ways, when it’s been clearly shown that its position is unreasonable. We’re referring, of course, to Fifa’s peculiar aversion to using technology to aid referees. The debate – especially that of goal-line technology – has been reopened after Frank Lampard’s disallowed goal against Germany, with everyone from players to coaches to UK Prime Minister David Cameron calling for its introduction. (Well, he would, wouldn’t he – we’re not sure if his German counterpart, Angela Merkel, agrees.) Fifa, however, was obdurate in its refusal to discuss the matter at its Monday media briefing. Perhaps officials are debating the issue behind closed doors, but it’s more likely they’re renewing their subscription to the Swiss Neo-Luddite Society.

PetroSA is the latest parastatal to have been unmasked by the Democratic Alliance for unauthorised spending on World Cup tickets. In response to a parliamentary question from the DA, energy minister Dipuo Peters admitted that PetroSA had spent R12.5 million on 1 000 World Cup tickets. In addition, the Central Energy Fund has spent R140 000 on an unspecified number of tickets. According to the DA, almost R50 million of taxpayers’ money has been spent by government departments and parastatals on unauthorised tickets. Finance minister Pravin Gordhan will have a long list of names to deal with when the audits for this financial year are submitted.

The Dutch, who gave us total football in the 1970s, have now replaced it with a new brand – totally boring football. Sure, they beat Slovakia on Monday by a 2-1 score line, but their worker-bee style didn’t win them any new fans. After Robben scored in the 17th  minute, Slovakia were never going to get back into the game, and it was due only to some excellent keeping by Mucha that the measure of their defeat wasn’t higher. Slovakia, meanwhile, were pragmatic about their loss, with coach Vladimir Weiss saying, “We played with heart and courage and we are proud that we made it to the second round.”

Chile seems to have a bit of an inferiority complex when it comes to playing Brazil at soccer and, to be honest, who wouldn’t? Brazil beat its neighbours by a healthy margin yet again, with the final score at Ellis Park standing at 3-0. In every second-round game so far this tournament, the team that has taken the lead has proved the ultimate winner, and so it was on Monday night. Juan kicked off (or rather, headed off) the scoring from a corner in the 37th  minute, and Fabiano added a goal of his own a mere four minutes later to make Chile’s chances of advancing that much more unlikely. A third goal in the second half sealed their fate, and Brazil will be taking on The Netherlands in PE on Friday.

Fifa president Sepp Blatter has probably had more than one person wishing him to hell this World Cup. Not so Archbishop Emeritus Desmond Tutu. The Arch has always had a magnanimous nature and during the bidding phase he told Fifa officials that if they voted for South Africa, he would “make sure that you get a first-class ticket to heaven”. Local organising committee chief Danny Jordaan was concerned that Tutu was trying to bribe South Africa’s way into hosting the tournament, but the Arch had it all worked out. According to Jordaan, he said: “No, no, it’s not a bribe. A bribe is only when you give things to people who are alive. In order to get their first-class ticket, they must first die. That’s not a bribe.” Bribe or not, it’s unlikely that even Tutu has enough sway with God to get Obergruppefuhrer Sepp and his cronies through the pearly gates.