In a professional display, the Argentines dispose of Me...

In a professional display, the Argentines dispose of Mexico 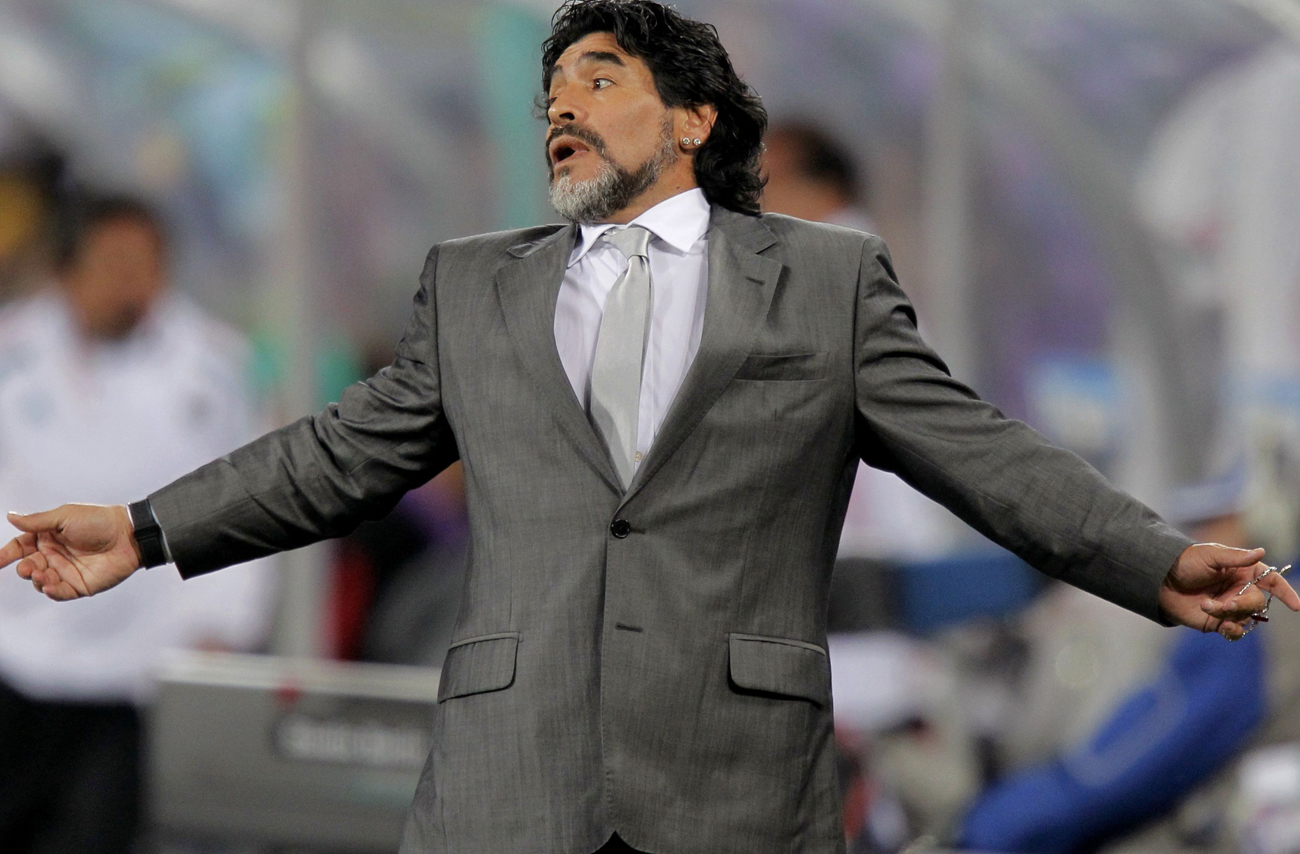 Argentina had plenty of luck as soon as they ran onto the Soccer City pitch on Sunday night. Everything went their way: the luck, refereeing, even the odd Mexican defender.  And yet, no one would ever believe that Messi, Tevez and co deserve anything less than the right to play an energised Germany in the World Cup quarter finals. The match ended Argentina 3, Mexico 1.

But first, it is sad, enraging and somewhat disturbing to have to write once more about the big role played by bad refereeing in just about every match of the 2010 World Cup. But report we must, because Argentina’s first goal changed the complexion of the game. Tevez was couple of metres in offside as he headed in the first goal, and as it was the case with England today, there was no subtlety that could perhaps point to the referees not being able to judge the offence resolutely.

And yes, the Argentineans are a better team, but Mexico was, because of the bad decision, forced to change its strategy; its players were so deeply annoyed by the decision, that it is possible to explain Osorio’s otherwise inexplicable mistake that handed Argentina a second goal. Being 2-0 down to Argentina is a hole that just about any team in the world would not have chance of climbing out.

And yet, Tevez’s second (and Argentina’s third) goal was a pure work of art. The ball’s speed was almost in the realm of Einsteinian physics and no goalkeeper in the world would have stopped it.

But equally brilliant was Mexico’s goal by the 19-year-old Manchester United player Hernandez, whose turn and shot were a stunning preview of the things to come soon in the Premier League.

If you were Mexican fan tonight, you may draw certain comfort from the fact that, counting real goals, the result was 1-1. Unfortunately, it is Argentina who will face Germans on 3 July in Cape Town.

Argentina will not field defender Samuel, who is still recovering from the injury he picked up against South Korea. Mexico starts without uninjured Vela and Argentine-born Franco.

The rhythm has slowed down considerably. Mexico has managed to blunt Argentina’s attack successfully. Messi is pushed way back and is only able to get the ball, without being harassed by the Mexican mid-fielders, in the central zone.

The Argentine goal is but another example of the referee’s decision altering a World Cup game. Remember, this is a knockout stage and there is no way of coming back. Referee Roberto Rosetti has already given a red card to Kewell against Ghana, a highly contentious decision. The standard of refereeing at this tournament is heading further South with every match. Sad and disturbing. A scuffle breaks out as the players leave the field. Hernandez’s goal has again ignited the game that just minutes ago appeared to be on its way to a one-way end.