England outclass Slovenia, book place in next round

England outclass Slovenia, book place in next round 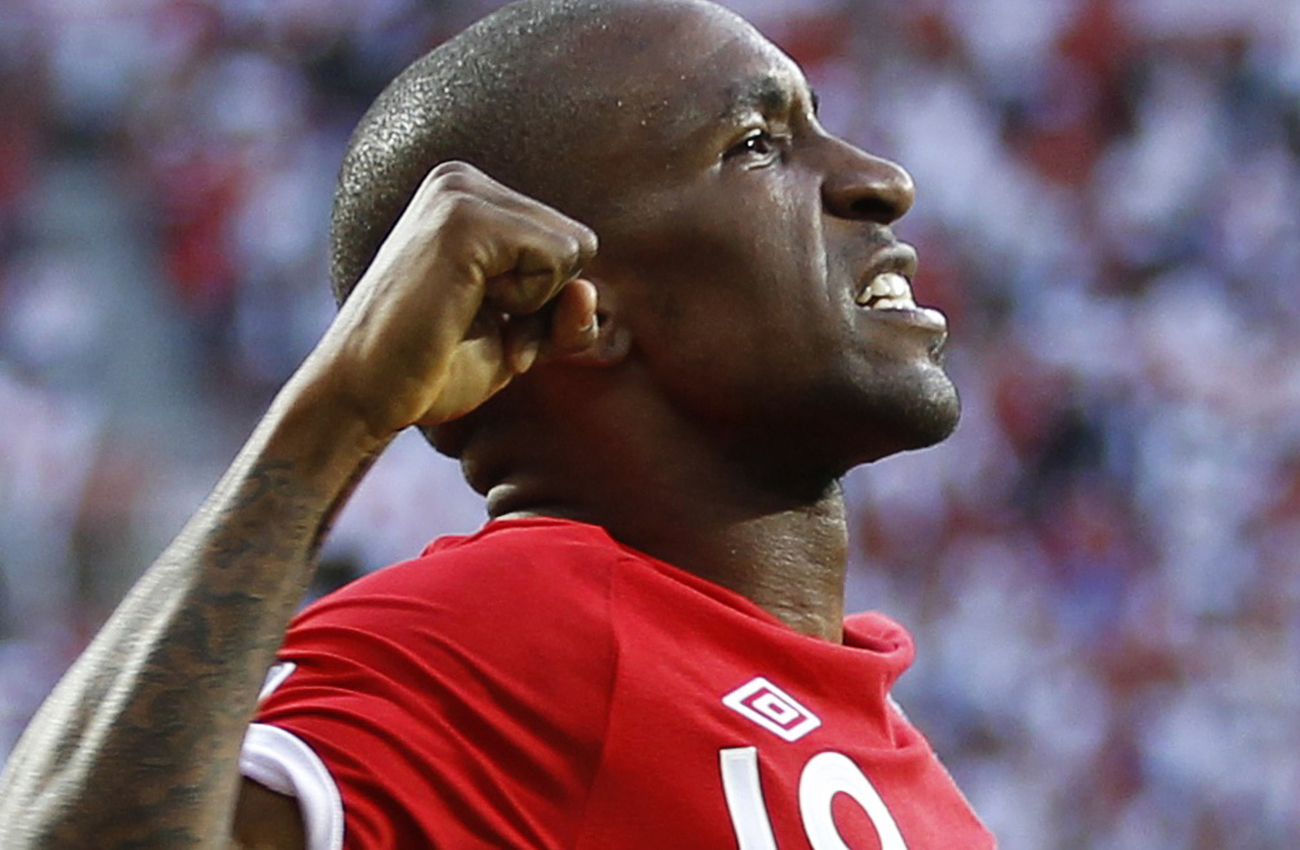 What magic can 90 minutes do for a team under pressure? A lot, it turns out, as England proved against Slovenia on Wednesday in Port Elizabeth. They ran onto the pitch at the Nelson Mandela Bay Stadium as the team of the damned - they left it a team of heroes. It ended England 1, Slovenia 0.

Truth be told, even after a couple of minutes into the game, there was no doubt which team were superior: England were poised to win it from the get-go and the final skinny result was not a real picture of what happened on the field.

England fully dominated this Group C game and it was difficult to connect them with the bunch of miserable sods that drew against Algeria on Friday. The gist of the change was in Defoe and Milner replacing Heskey and Lennon. Defoe and Milner repeatedly harassed the Slovenian defence that somehow never managed to understand how to stop Milner’s pinpoint crosses and never managed to find where exactly Defoe was hiding in their penalty box.

England’s stars will feel they have finally removed the self-imposed shackles of the first two games and could now perhaps start playing the game they really can play: stringing together a line of tight passes on the flanks and then producing searching crosses into the box with Lampard and Gerrard waiting for any rebounds to be buried into the net.

On the sad side, Slovenia left the field thinking they had qualified, despite the loss, only to learn that the US had won their match in the last minute. It must have been very, very hard on them. Unlike many other teams, they played to the best of their limited abilities throughout their three World Cup games and today’s loss has certainly broken their hearts.

But, that’s soccer and that’s why we love it so much.

Credibility of the English game hangs in balance today. Their team were rocked by the infighting since their impotent draw against Nigeria. In centre of it was, of course, former captain John Terry, who publicly attacked his manager, only to reverse his accusations later.

Sadly, England manager, Fabio Capello did not make a risky, but right choice to exclude superstar Frank Lampard from his team today. Although a brilliant player, Lampard more or less duplicates Steven Gerrard’s role and the two of them have not managed to function in sync. Capello did include Upson, Milner and Defoe in the starting line-up today, brave choices themselves. Lennon, Heskey and Carragher are on the bench today.

Slovenia’s team of Slovenians, Bosnians, Serbs and Croats paint the completely opposite picture. Their four points see them in an unexpected lead and they need only a point from today’s match to advance to the next round. Reportedly, atmosphere in the dressing room was great and the squad can’t wait for the game to start.

Gerrard is passing very well today. There is a good sense of urgency in England’s game today.

England are besieging the opponents. Slovenian players are still waiting.

Game is speeding up a now.

James brings a great sense of safety to English defence. The whole team function the way they were expected to do all along. England are desperately seeking the assurance of the second goal. One goal from Slovenia, fluke or not, would see them crash out of the tournament. Their fans are louder than vuvuzelas.

The game is completely sanitised and impactless for 10 minutes. Are both teams tired? Strangely, Joe Cole’s introduction did not change England’s rhythm much.