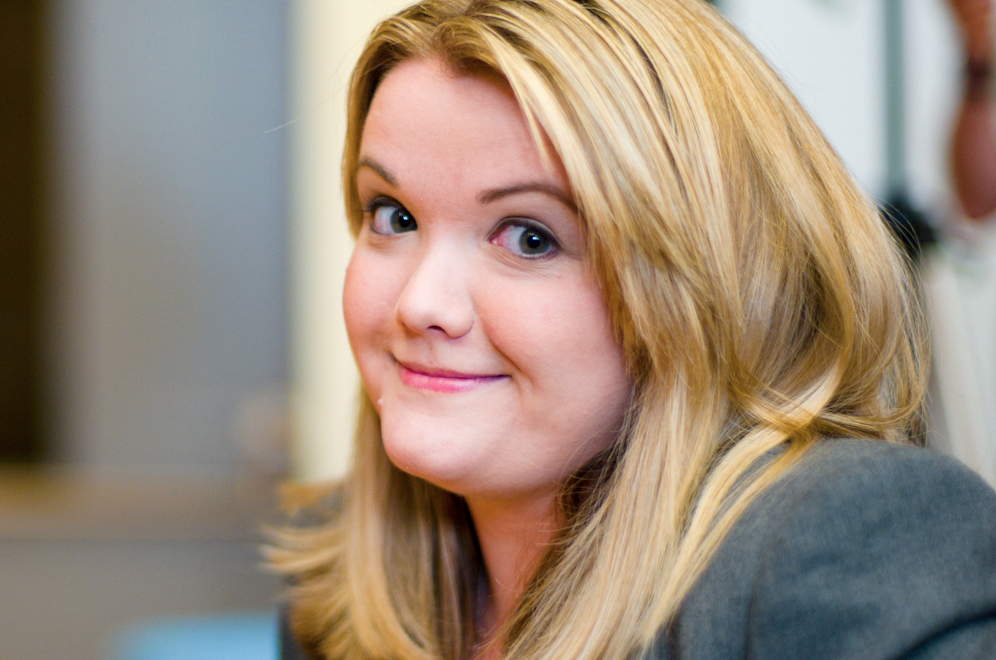 In the issue that hit newsstands on Monday this week, the New Yorker magazine published the names of 20 fiction writers under the age of 40 that it considers the best in the world. The writers themselves knew they’d be on the list: they’d been informed telephonically weeks before. Also, anyone else who was remotely interested knew the make-up of the list too: the New Yorker’s editors released the names to their friends at the New York Times at the beginning of June. But, for the writers, opening a copy of the New Yorker’s summer fiction issue on Monday must have been a serious rush – while inclusion on the list comes with no prize money, it draws the attention of the entire publishing world and holds the real possibility of a formidable rise in both book sales and literary reputation.

The last time the New Yorker ran a list of this nature was in 1999, and the names included a few unknowns who would subsequently earn for themselves a measure of literary celebrity – Jhumpa Lahiri, Nathan Englander and Junot Diaz, for instance, have more than fulfilled the promise that the New Yorker editors of 11 years ago saw in them. There were also on that earlier list a few established names – Michael Chabon, Jeffrey Euginedes, David Foster Wallace – who today are counted amongst the elite of contemporary English-language fiction (Foster Wallace, who committed suicide in 2008, has achieved a posthumous status that borders on the god-like).

It’s probably bad form to give my own take on the list, but in the interests of stimulating debate I’ll do it anyway. Nigerian writer Chimamanda Ngozi Adichie’s Half of a Yellow Sun easily deserved all the praise it got, including the Orange Prize for Fiction in 2007; David Bezmozgis’s Natasha and Wells Tower’s Everything Ravaged, Everything Burned are second-to-none the best short story collections I’ve read in the last five years; and Daniel Alarcón’s insight into South American (specifically Peruvian) sensibility is more sublime than anything you’ll find in Roberto Bolaño – a recommended intro to Alarcón is his piece in issue 109 of Granta magazine, where he dissects Lima’s pirated books trade.

Jonathan Safran Foer, the New Yorker’s obvious choice, the toast of American Lit first-years everywhere? Highly overrated. If you must read something from his oeuvre, read his wife Nicole Krauss.

Of course, wherever’s there’s a list there’ll be gripes about it, and the New Yorker’s editors are too smart not to try offset this most human of inclinations. “The habit of list-making can seem arbitrary or absurd,” they wrote in the current issue, “leaving the list-makers endlessly open to second-guessing (although to encourage such second-guessing is perhaps the best reason to make lists). Good writing speaks for itself, and it speaks over time; the best writers at work today are the ones our grandchildren and their grandchildren will read. Yet the lure of the list is deeply ingrained. The Ten Commandments, the twelve disciples, the seven deadly sins, the Fantastic Four – they have the appeal of the countable and the contained, even if we suspect that there may have been other, equally compelling commandments, disciples, sins, and superheroes. What we have tried to do, in selecting the writers featured in this issue, is to offer a focussed look at the talent sprouting and blooming around us.”

Despite these words, the New York-based blog Website Gawker couldn’t help getting nasty: “So: The New Yorker’s 20 under 40. Has your mother called you yet, to ask why you’re not on it? (“It’s very political, mom.”) This is a list, in case you couldn’t tell, of fiction writers who were all born more recently than 1970. It is very important to the 300 people who still read fiction, because that’s what lists do: Tell you what is important.”

Photo: Téa Obreht, at 24 the youngest writer on the New Yorker list. Photo by mabel.sound