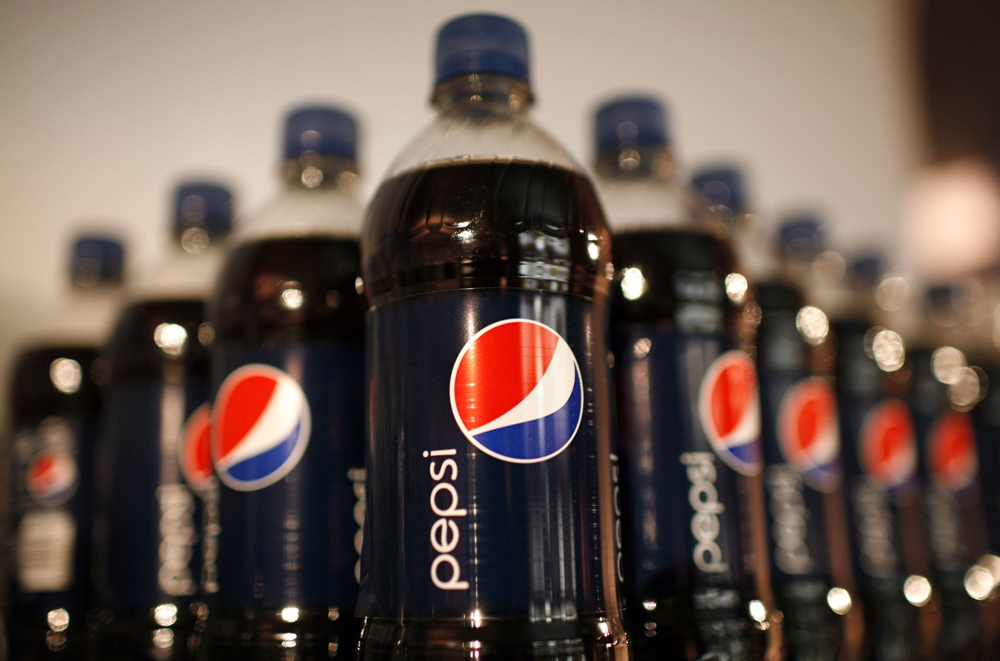 PepsiCo says first-quarter profit rose 26% after it acquired two of its largest bottlers for $7.8 billion in March, in an attempt to save $400 million a year and gain control of its distribution system in North America. Net income increased to $1.43 billion from $1.14 billion in the same period a year earlier. Earnings were 76 cents a share, just edging the 75 cents expected by industry analysts. The firm now expects to spend $650 million to integrate the bottlers into its operations, up from the $400 million previously predicted. Sales in the quarter rose 13% to $9.37 billion from $8.26 billion, falling below analysts’ estimates.

United Airlines and US Airways have discontinued merger talks at the request of US Airways in the first official statement by the carrier that it had been in talks with its rival. UAL agreed with its prospective partner that the US airline industry could gain from consolidation, but declined to comment on the statement from US Airways. The four-week period of talks was the second round of merger discussions between the firms since 2008.

Nokia feels the heat of competition

Nokia posted a lower-than-expected rise in first-quarter profit on a loss at its network unit and competition from rival smartphone manufacturers. Net income increased to $465.6 million from $163 million in the same period a year ago. The company is losing market share to Apple’s iPhone and Research In Motion’s BlackBerry, in the cellphone industry’s fastest-growing segment. Nokia’s telecommunications equipment unit reported an operating loss of $301 million, after posting a profit last quarter.

The Beijing Auto Show 2010 provides evidence that the race for greener cars made both in China and elsewhere is in full swing. Virtually every car manufacturer in the world is displaying new products that feature alternative fuels — ranging from compressed natural gas, to hybrid models, to pure electrics. Japan’s Nissan is showing off its Nissan Leaf, a small electric car that it’ll make in China from next year. Beleaguered US giant GM is displaying its Chevrolet Volt, a hybrid-electric, and Toyota is presenting both its newest Prius and a hybrid version of its popular Camry. China’s green brands come from BYD, Geely and the Shanghai Auto Industry Corp.

Amazon reported profits of $299 million, up 68% from $177 million in the same period last year, on the back of a net sales increase of 46%. The company confirmed that its Kindle digital book reader will soon be available for $259 in Target stores — the first time the device won’t be sold over the Internet. Net sales for the company came in at $7.13 billion, up from $4.89 billion during the same period in 2009. It now faces stiff competition in the e-book market from Apple’s iPad, which has just launched to critical acclaim.

Netflix stock has hit a new all-time high of $102.49, soaring past an all-time high of $89.10 last week. This comes a day after the online DVD rental company beat earnings estimates, reporting a $32.3 million quarterly profit, up nearly 45% from a year ago. The company’s sales for the first three months of the year rose 25% to $493.7 million. The firm is moving to offer streamed movies via consumer devices in an effort to reach higher-margin subscribers. It’s benefited from this strategy already, streaming its products through game consoles and Apple’s iPad, while growing the size and quality of its digital library.