Review: It won’t be a funny thing to miss these comic...

Review: It won’t be a funny thing to miss these comics 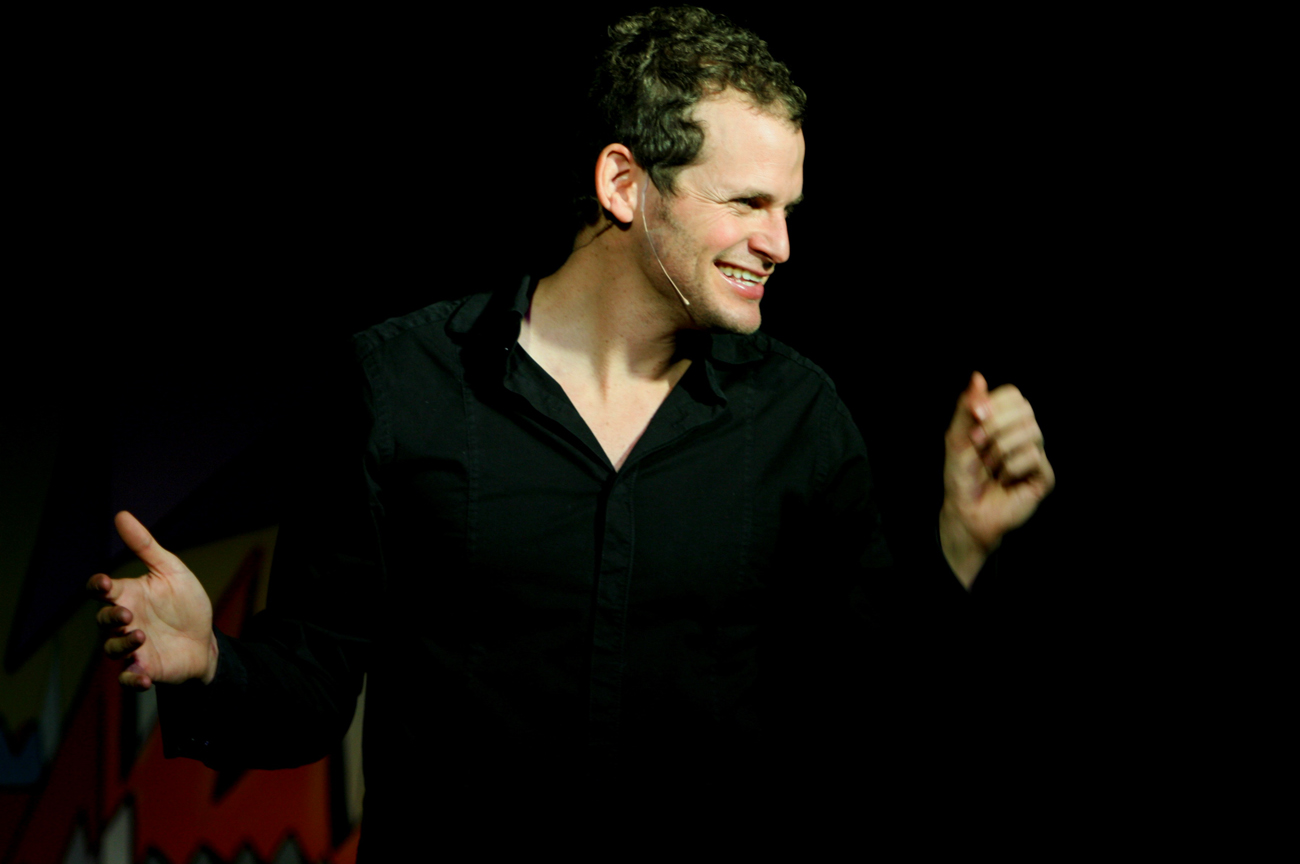 Comedy is all in the timing, but right now it’s the audience that must get its timing right. Two stand-up comedians are doin’ their thang in Johannesburg, and if you mess about, you’ll miss them both. And that would be no laughing matter.

One is the reasonably well-known Nik Rabinowitz, and the other is coming-out-of-nowhere Kurt Schoonraad. Your gut feeling might suggest you go for Rabinowitz. But based on the trusty laughometer, my ticket money’s got to be on Schoonraad.

This Cape Flats-born comic is only performing in Joburg until 25 April and, judging by the size of the audience last week, no one in Joburg has heard of him.

Yet he has such charm, wit and a deliciously strong line in sharp, insightful humour that he won the scanty audience over completely. Adam and Eve, the battle of the sexes and being dragged up in tough Mitchell’s Plain have all been done to death by other comics. Yet in Schoonraad’s hands they’re given fresh life as he points out the absurdities you’d never noticed before.

His show is called “Spiders and Mayonnaise” because of his phobias about both, and he regaled us with his fears couched in  wonderfully ridiculous tales. His hilarious impersonation of a traffic cop, and the expressions he pulls as a Cape Town driver trying to navigate Joburg roads had us laughing without a word being spoken.

He’s a fluid, mobile comic entirely at home on every inch of the stage and engaging his audience so well that you’re instantly disarmed and laughing with abandon.

Both Schoonraad and Rabinowitz have superb facial expressions and those wide eyes crucial to give their words extra oomph.

Yet for almost any comedian their characters are lesser beings than the comic themselves. Rabinowitz’s ability to mimic accents and mannerisms is fabulous, but he’s a joker, not an actor, and no made-up character is funnier than the man himself.

The result is a patchier show, with some rip-roaring laughs interspersed between lulls as he plays Portia the black Jew or the eager Afrikaans chef. Soon you want Rabinowitz to lose the wig and the silly voice and just be his hilarious self.

You can pick Nic or plump for Kurt, but I recommend you take the decadent option and give yourself a double dose of humour.

Kurt Schoonraad’s “Spiders & Mayonnaise” is at Joburg Theatre until 25 April.

“uNik” starring Nik Rabinowitz is at Sandton’s Theatre on the Square until 1 May.