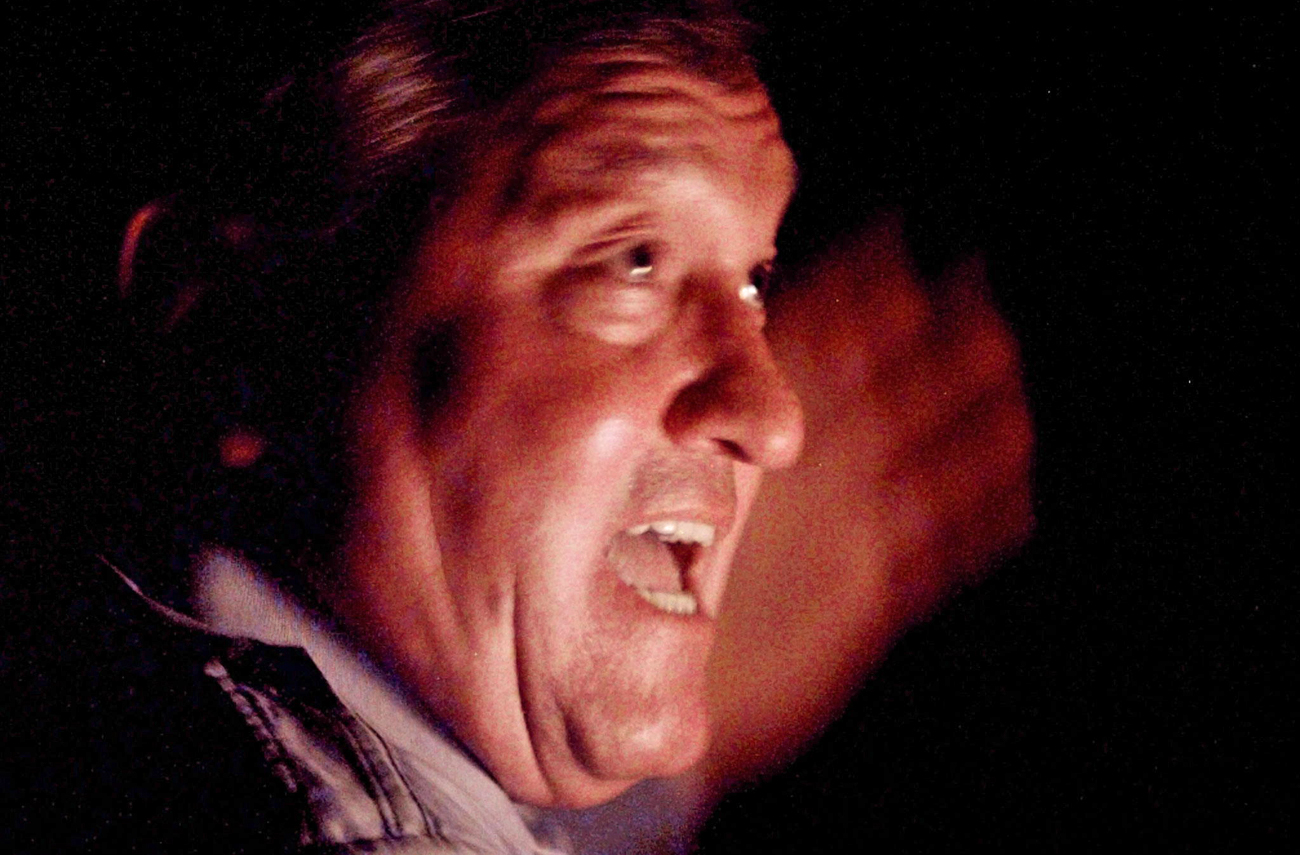 From seedy earthly crimes to unearthly theories about spacemen and the origins of life, Erich von Däniken has done and undone most things, and amassed a fortune – all before his 75th birthday.

Erich Anton Paul von Däniken was born 75 years ago in Zofingen, Switzerland. After a series of less-than-successful careers, he hit on the idea of writing about the purported extraterrestrial origins of life on Earth and those durable ancient astronauts with his 1968 book, The Chariots of the Gods. As a result, Von Däniken became both world famous (and rich) and outrageously controversial. Adored and abhorred by many too.

“Chariots” and his subsequent 25 books have been translated into numerous languages and have sold more than 62 million copies, demonstrating to 10 figures that literacy is not necessarily the same as knowledge or understanding. The books have spawned a raft of TV shows on syndicated television networks around the world – and probably influenced a generation of SF writers as well. Nice work if you can get it.

Von Däniken’s theories draw on all kinds of anecdotal “evidence” for his paleo-contact/paleo-genetic engineering hypotheses and include some supposed examples of technology inexplicably more advanced than the period in which they were actually found, artistic representations throughout history that supposedly illustrate flight and alien space ships and a whole raft of religious inspirations that can, with enough effort and imagination, be contorted to represent alien contact. All of this, of course, back before the aliens could leave us a simple readable schematic diagram to keep on building their mysterious space ships. What they also represent, of course, is the eagerness of people everywhere to accept an easy, overarching explanation for complex, complicated things, and odd, unconnected bits of history and literature. This is the same motivation that helps explain the willingness of so many to reject science in favour of fundamentalist  creationism, rather than accept the fact that historical and paleontological records can be hard to read because they are, well, ancient and only partially accessible to us. Von Däniken’s writing also plays off the public’s fascination with amazing things such as the Pyramids, the giant statues of Easter Island and Stonehenge – and its disbelief that early man could possibly have built great public works without giant cranes, bulldozers, MS Windows or theodolites.

Regardless of  its merits, Von Däniken’s first book was an immediate bestseller in the US, Europe and India, with subsequent books translated into 32 languages. With the popularity of his books in India, he started his travelling circus, first visiting a temple in North India where he argued that, because he found radioactive traces there, it was the remnant of an ancient spacecraft from…from a long, long time ago and a galaxy far, far away.

Even before he became an imbongi for extraterrestrials meddling in our gene pool, Von Däniken had a chequered career as a tax evader, embezzler and fraudster working in hotels and restaurants in Switzerland that eventually led to a stint as an involuntary guest of the Swiss government. Tax evasion troubles followed him across Europe.  All other things aside, this kind of career is not generally the kind that would endear him to hard-nosed evaluators of evidence. Along the way, Von Däniken has helped give life to a cottage industry of debunkers, ranging from really thoughtful scientists like Carl Sagan and his Russian colleague, Yosif Shklovskii, to battalions of energetic investigative reporters around the world.

Von Däniken’s work has been dissected in detail in books like Ronald Story’s The Space Gods Revealed and a 2004 article in Skeptic Magazine states that he plagiarised many of the book’s concepts from Le Matin des Magiciens, which in turn was heavily influenced by the Cthulhu Mythos, and that the core of the ancient astronaut theory springs from H. P. Lovecraft’s short stories The Call of Cthulhu written in 1926, and At the Mountains of Madness written in 1931.

Nonetheless, his books are great fun for when you are trapped, say, in a gloomy cottage on a rainy weekend next to a mountain lake in northern Italy – and someone challenges you to write a really scary SF story. Heck, it worked pretty well for Mary Shelley.

Watch: Erich von Däniken: No apocalypse in 2012 (You continue beyond this point at your own risk)

Main photo: Erich von Daniken of Switzerland and author of “Chariots of the Gods?” opens the Roswell UFO conference July 3 1997, with a lecture on the possibilities that extraterrestrials visited ancient cultures. Roswell is hosting an international UFO conference to mark the 50th anniversity of an alleged UFO crash in the desert near Roswell. ake/DIGITAL/Photo by J. UFO