Malcolm McLaren, the man who brought us punk, dies of c...

Malcolm McLaren, the man who brought us punk, dies of cancer at 64 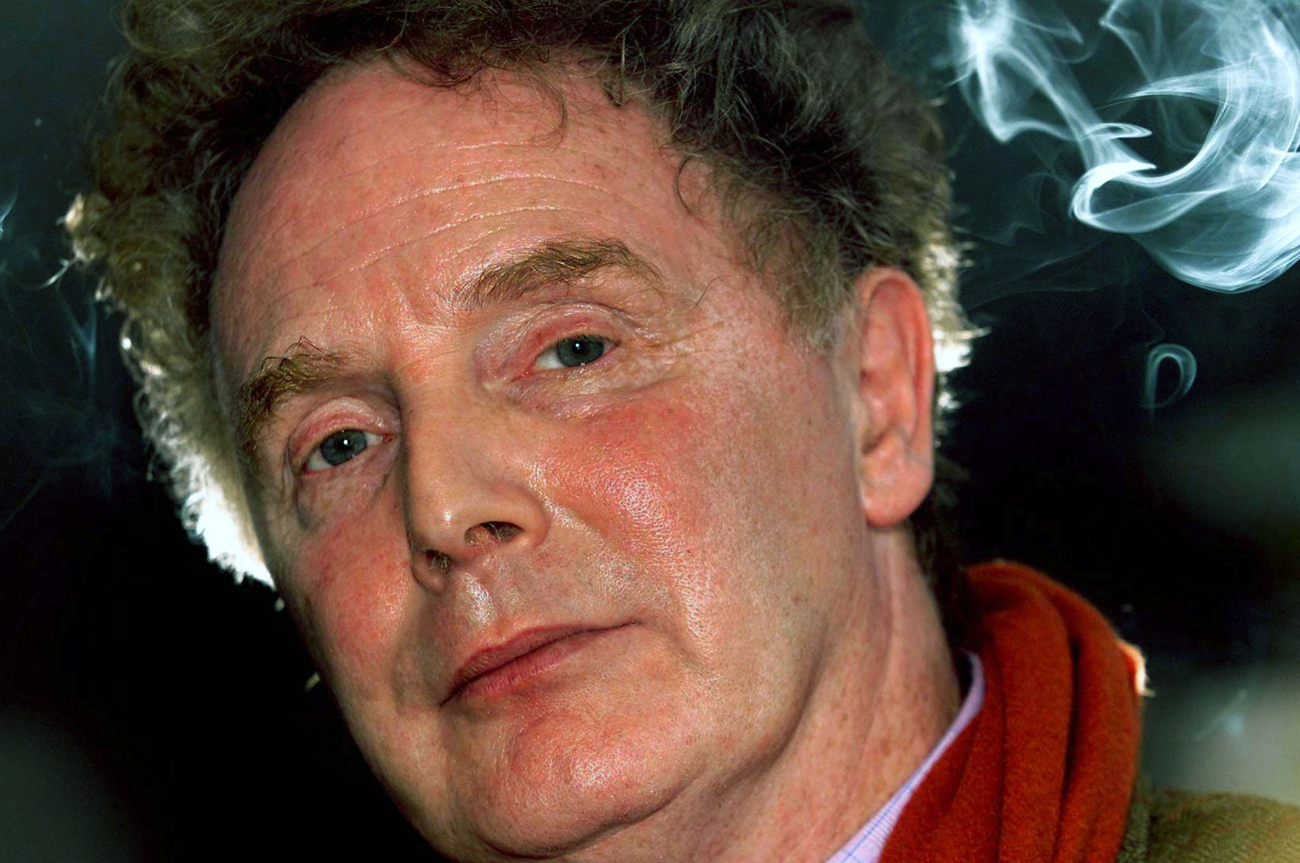 The former manager of the Sex Pistols, the New York Dolls and the man considered by many to be the godfather of punk-rock, Malcolm McLaren, died in Switzerland on Thursday. Despite his Scottish name, he was a London Jewish guy of many talents and an impresario of some genius.

McLaren was most famous for his relationship with the Sex Pistols. Their violence, swearing and general anarchy shocked Britain, but created a revolution in the rock universe. The band’s chaotic presence was largely due to McLaren’s indisputable flair for self-promotion. “Without Malcolm McLaren there would not have been any British punk,” noted rock music chronicler Jon Savage.

Before the music became his special message, McLaren was a fashion guru and the clothing shop he ran with girlfriend Vivienne Westwood gave him a close-up window on the emerging punk scene. The store went through many changes as its name morphed from SEX to World’s End to Seditionaries – and the items in it alternated between Teddy Boy-styles to bondage.

While operating the store, McLaren took a group of young men who hung around the shop, named them the Sex Pistols, and made John Lydon (a.k.a. “Johnny Rotten.”) their front man. McLaren then signed the group up with EMI and in 1976 guided them to their first single, “Anarchy in the UK”. Their controversial, scatalogically enhanced appearance in a British television interview led to a ban on the group’s live performances in the UK.

Dropped by EMI, they signed with Virgin and their second single, “God Save The Queen” (the title lyrics rhymed with “fascist regime”) came out during the Queen Elizabeth’s Silver Jubilee; its auditory assault ignited widespread outrage, including actual street attacks on the band by people who clearly were not the Pistols biggest fans.

All this controversy impelled the group’s success, but it disintegrated into vicious acrimony and legal action following the US tour during which bassist Sid Vicious died of a heroin overdose in Janury 1979, soon after he was accused of killing his girlfriend, Nancy Spungen, in the Big Apple on 12 October 1978. While the group only had one album, “Never Mind the Bollocks, Here Comes the Sex Pistols”, their behaviour and acoustically challenging music had set a higher bar for the even rougher-edged groups to come.

By the early 1980s, McLaren had become a force in the emerging genre of hip-hop with the hit song, “Buffalo Gals”. Besides in-your-face clothing, sculpting anarchic music groups and running quixotic political campaigns, McLaren found time to experiment with the full range of musical styles, from electronic music and pop to – wait for it – opera.

David Simpson, writing in The Guardian, said his “Provocative influence can be detected in everything from Damien Hirst’s art and contrary bands such as the Libertines and Oasis to the mainstream punk clothes on sale in Top Shop. McLaren’s partner, Young Kim, likened him to Andy Warhol, describing him as the ultimate postmodern artist: ‘I think Malcolm recognised he had changed the culture, he saw he had changed the world’. ”

Sylvain Sylvain of the proto-punk group, the New York Dolls, which McLaren managed before he signed the Sex Pistols, says McLaren could sniff out a trend almost before it started. “He had that vision – maybe it came from the clothing. In the rag business you’ve got to be five to 10 years ahead of everybody,” Sylvain said.

Despite everything, McLaren eventually became a part of the international cultural establishment, creating advertising campaigns for British Airways, making Hollywood flicks, working with the BBC and even penning articles for The New Yorker.

McLaren still carried a rebellious streak, running for mayor of London with the promise of a legal brothel next to parliament. He didn’t win. Meanwhile, his son, Joe Corre,  carried off the second generation of shock and success with his risqué, high-end lingerie chain, Agent Provocateur. Corre said of McLaren, “He was the original punk rocker and revolutionised the world. He’s somebody I’m incredibly proud of. He’s a real beacon of a man for people to look up to.”

Whatever the truth about McLaren’s legacy, one needs to look from his own angle: He really did it his own way.

For more, read the AP, the New York Times, and the Guardian

Main photo: Malcolm McLaren announced March 16, 2000, that he was withdrawing from the race to become London’s mayor. McLaren’s best publicised policies were to legalise brothels and cannabis, and to install bars in public libraries. Reuters