Hitler had designs on the Shroud of Turin; Indiana Jone...

Hitler had designs on the Shroud of Turin; Indiana Jones fans are not surprised 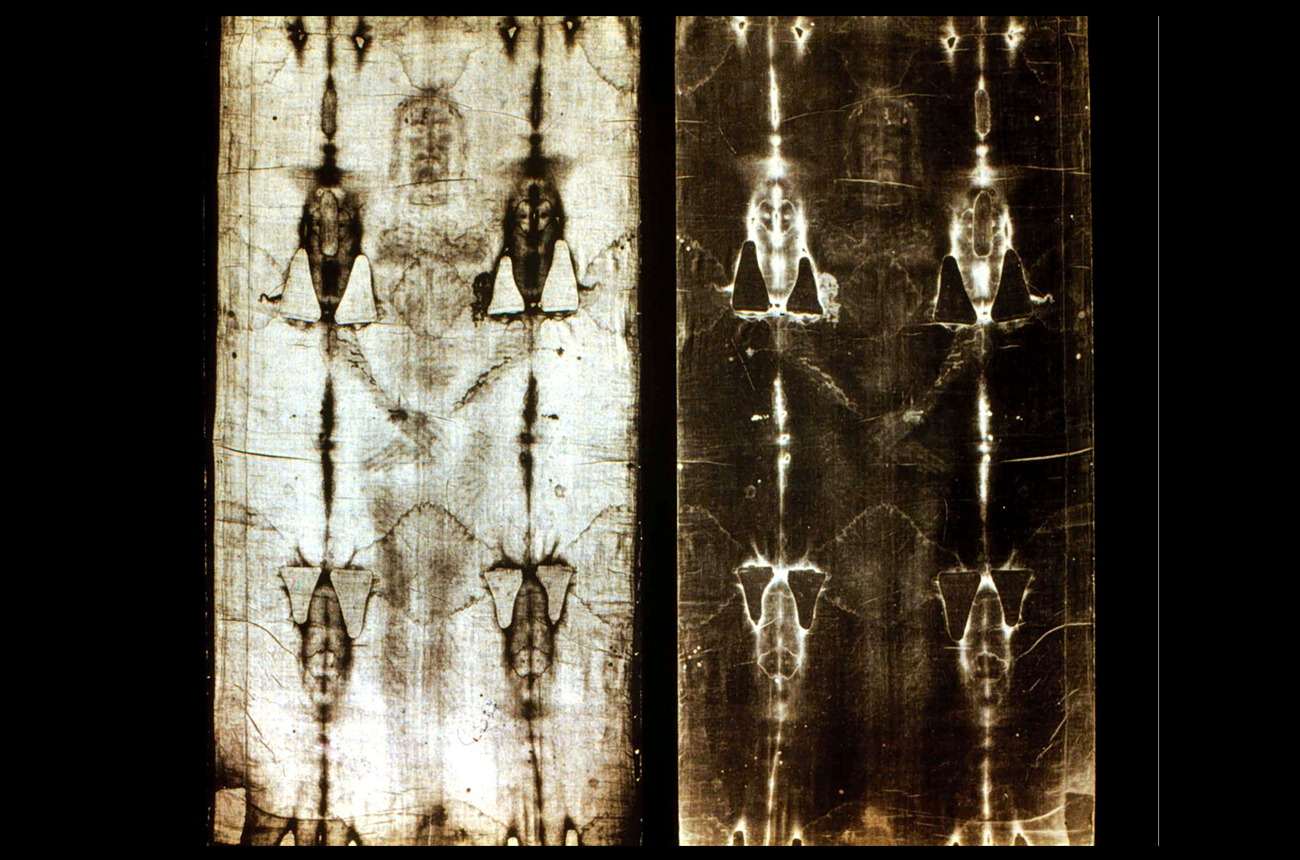 Well, we always thought there had to be some truth somewhere in the origins of the Indiana Jones flick, “Raiders of the Lost Ark”. And now we know. Except it wasn’t the Ark of the Covenant those evil Nazis wanted, but the Shroud of Turin instead, the very piece of linen believed by many Christians to be the burial cloth of Jesus Christ.

According to the director of the library of the Benedictine sanctuary of Montevergine in Avellino in southern Italy, Father Andrea Cardin, the Turin Shroud was secretly hidden in the Benedictine abbey during World War II because the Vatican was worried about Adolf Hitler wanting to steal it from its guardians. Hitler had a well-known obsession with the esoteric – among other things, his thugs also financed an expedition to Central Asia to find the apocryphal, original home of the so-called Aryan super-race.

The shroud was secretly moved from its traditional space in Turin, in northern Italy, in 1939, because of Hitler’s obsession and returned to its traditional home only after the war. The traditional joint guardian-owners of the shroud, the Vatican and the Italian royal family feared Hitler would attempt to steal the long linen cloth.

Speaking to the Italian magazine, Diva e Donna, Cardin commented: “The Holy Shroud was moved in secret to the sanctuary in the Campania region on the precise orders of the House of Savoy and the Vatican. Officially, this was to protect it from possible bombing (in Turin). In reality, it was moved to hide it from Hitler who was apparently obsessed by it. When he visited Italy in 1938, top-ranking Nazi aides asked unusual and insistent questions about the Shroud.” Photo: Swiss expert Metchild Flury Lemberg (L), a nun and Don Giuseppe Ghiberti, one of the Church’s senior Shroud officials, finish preparing the Turin Shroud April 16 for display to the public on Sunday April 19, 1998. The 4.4 by 1.2 metre (14.5 by 3.9 feet) linen cloth, which some Christians believed wrapped the dead body of Christ, shows a ghostly image of a bearded man with shoulder-length hair and apparent blood stains.

After Italy dropped out of the war and left the Axis alliance with Nazi Germany, German troops occupied Italy. “When German troops searched the Montevergine church, the monks there pretended to be in deep prayer before the altar, inside which the relic was hidden. This was the only reason it wasn’t discovered,” Cardin explained.

Although millions believe the shroud is an authentic relic from biblical times, major doubts about its provenance continue as there is no definitive historical record of the piece before it was taken to Italy from Edessa in the Middle Ages.

The shroud has been the subject of numerous scientific inquiries. Tests a generation ago dated its linen fabric to between 1260  and 1390, though the results of those tests are also in dispute. There is a lively scientific debate about how the image of a person came to be on the cloth. The cloth is about 4.4m x 1.1m and carries both the front and back images of a man bearing all the signs of crucifixion, including blood stains in all the places where Jesus would have bled, according to the New Testament records.

Watch: Is The Turin Shroud real?

In accordance with usual practice, the cloth will be on view to the public in the Turin Cathedral from this weekend for the next six weeks.

For more on Hitler’s plot, read the Telegraph. For more on the continuing controversy about the shroud’s age, read the New York Times, and the BBC.

Main photo: The Turin Shroud is shown in this positive (L) and negative combo picture. The Turin Shroud, an ancient linen sheet revered by some Christians as the burial cloth that wrapped Christ’s body after his crucifixion, goes on display to the public in the Turin’s cathedral from April 19. The Shroud has been kept in a silver casket in the specially-built Gaurini Chapel of Turin’s cathedral since 1694. It was saved from a fire in April 1997 and has been held in secret location since. It will be on display until October 14 in a glass filled with inert gas. Reuters.