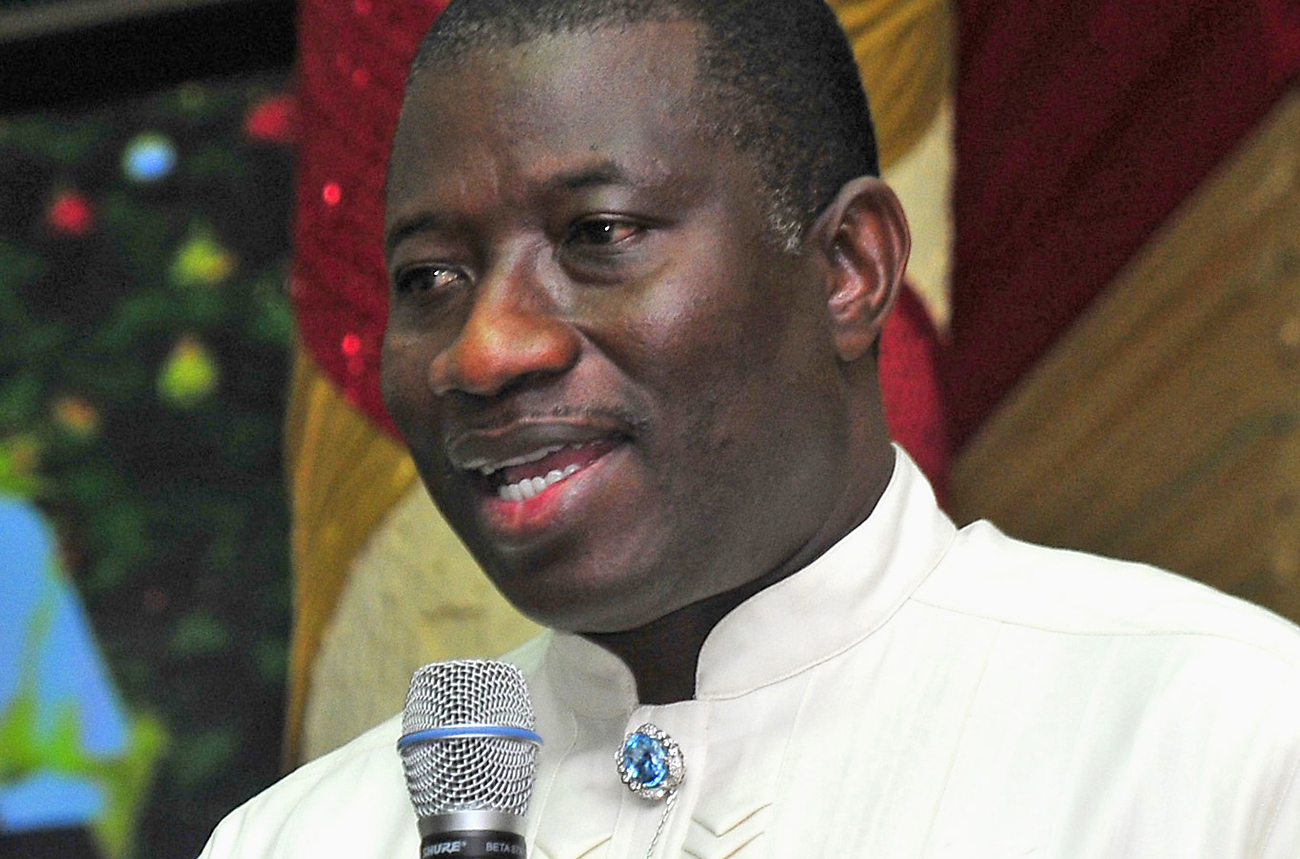 Nigeria’s Acting President Goodluck Jonathan has chosen dozens of new names for his new cabinet, a month after assuming executive powers. Former minister of state for petroleum, Odein Ajumogobia, has been tipped as a possible oil minister, while Olusegun Aganga, a UK-based executive at Goldman Sachs, is seen as a contender for a finance ministry post. Nigeria has been wracked by political uncertainty ever since President Umaru Yar’Adua was treated for heart problems late last year. Since then he has not been seen in public in a country of 140 million people, split fairly evenly between Muslims and Christians. The 33 cabinet nominees, which the senate now has to approve, include only nine members of the outgoing cabinet, which Jonathan fired weeks ago. Photo: Reuters.

Gabon will take up to 62.5% of oil output from 42 soon-to-be-opened offshore exploration blocks in an effort to draw major international investors, says Reuters. The terms were set to better compete with regional neighbours and stem output declines. The country ranks seventh among Africa’s big producers, alongside such states as Cameroon, Equatorial Guinea, Angola and Nigeria. Gabon relies on producing some 250,000 barrels of oil a day for the bulk of its revenues. It’s said to have taken up to 80% of output in past deals, so the new terms are relatively attractive.

Ghana expects to make about $800 million in oil revenues annually from next year, but will still need to borrow money for social development. The figures are quoted in a website survey asking Ghanaians how the oil money should be used. That’s a commendable and democratic outlook, but shows that the cash will need to be used carefully. The data is predicated on an estimate that Ghana will produce 500 million barrels of oil over the next 20 years, at a 10-year average price of $65 a barrel, with revenues peaking at $2 billion a year by 2017.

Angola is trying to reach an agreement with its neighbour, the Democratic Republic of Congo, before requesting the UN to increase its maritime border to include an area rich in oil reserves. No doubt the UN will be very careful in assessing any future submission after the DRC last year accused Angola of stealing its oil. It’s a big ask from Angola, and pretty cheeky too, as it seeks to extend its maritime border to up to 350 nautical miles from the current 200 nautical miles. With Angola rivalling Nigeria as Africa’s biggest oil producer, and the DRC having no offshore oil operations, it’s likely the request is just going to raise tempers between the countries.

A Sharia court in the northern Nigerian city of Kaduna has banned a rights group from hosting debates on Twitter and Facebook about the amputation of limbs as a form of punishment. The Civil Rights Congress of Nigeria says Islamic law seems only to apply to the poor, and compares the case where a farmer’s hand was amputated to that of politicians going unpunished for stealing hundreds of millions of dollars. The court backed a suit brought by a pro-Sharia group that claims the Internet platforms mock the Islamic legal system. The rights group says it’ll appeal the ruling. Sharia judges can order amputations in some Nigerian states. Also, women have been sentenced to death by stoning for adultery, but the sentences have not been carried out.