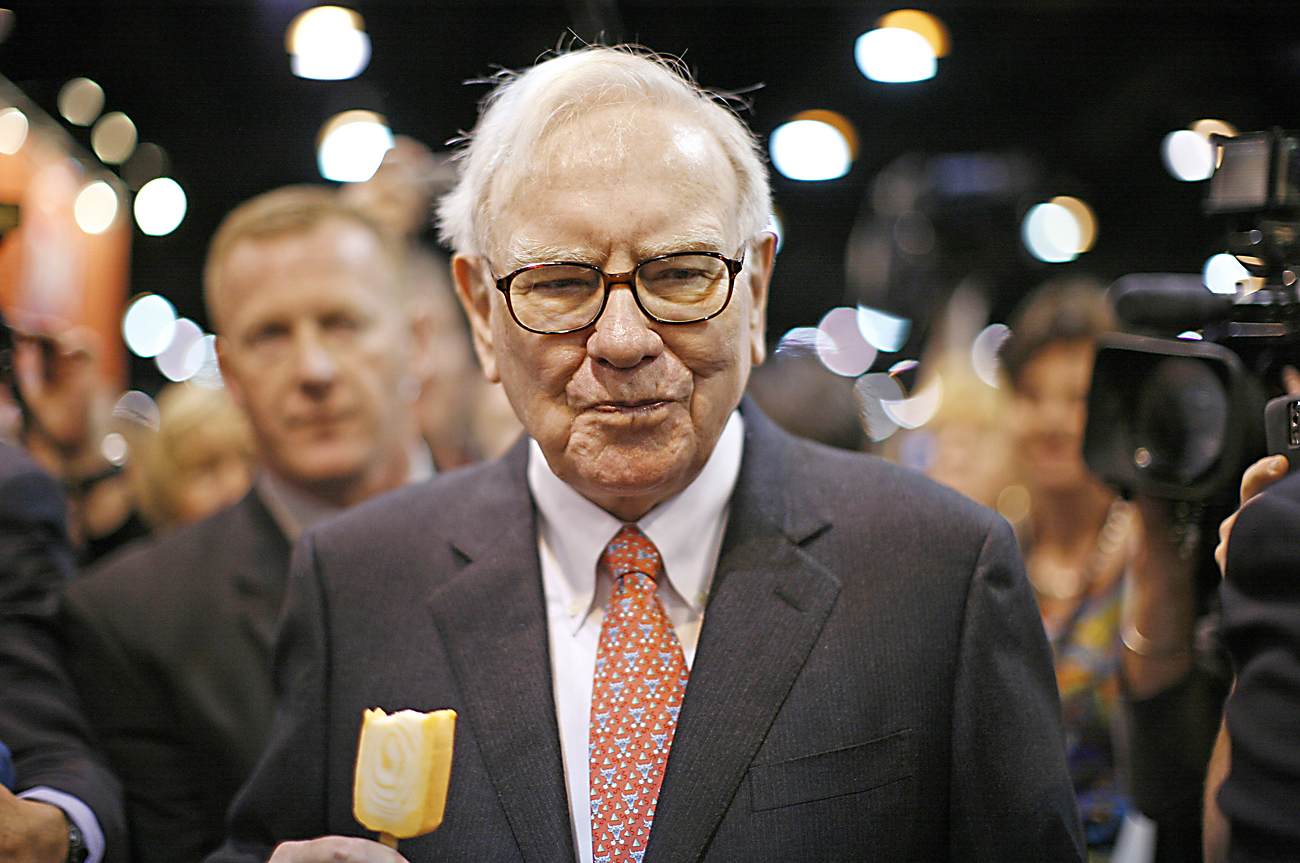 In a move that will cause flutters in Kraft Food’s boardroom, its largest shareholder, Warren Buffett, says he’s got doubts about the $19 billion takeover of British chocolate icon Cadbury. Buffet, who holds 9.4% of Kraft, says he’d have turned the deal down, but it appears Kraft didn’t need the backing of shareholders, so the Sage of Omaha (as he is only half-mockingly known) will just have to take it on the chin. Of course, things will become far more tense if he decides in future to sell down his stake in Kraft. Before the firm bought Cadbury, he said the share component of the deal undervalued Kraft’s stock. So, Kraft CEO Irene Rosenfeld subsequently upped the cash component of the offer. But Buffet also worries that the decision by the world’s second largest food company’s after Nestle to sell its North American pizza business for $3.7 billion to help fund the Cadbury buyout, has left him poorer. And that’s not okay.

The august New York Times is taking a leaf out of rival Rupert Murdoch’s book. In fact, it may just be that Murdoch’s move towards paid-for Internet content has spurred the liberal daily to charge readers for full access to its website starting in 2011. Competition is fierce in the dying US newspaper market, with an iconic title such as the Boston Globe fighting for its life, and The Christian Science Monitor closing down and trying to re-invent itself on the web. The NYT will leverage high-technology to attract more online revenue, while at the same time trying and hold onto advertisers, who want the largest possible audience. Nobody’s really managed this trick before, and most publishers have been leery of taking that step. So The Times will introduce a metred system, which gives readers free access to a pre-set number of articles and then charges them for additional content. The paper has kept the pricing details under wraps, but they can be sure of one thing — few people under the age of 25 will go anywhere near them.

The global airline industry is on constant guard these days, after incidents such as the would-be underpants bomber. A section of Munich airport was closed when a passenger’s laptop computer triggered an alert for possible explosives. Then the man the bag belonged to moved away fast, leaving officials searching the scene. The authorities say this doesn’t necessarily mean he was a bad guy, but maybe didn’t realise that more checks and questions were needed. The US had a comparable scare already this year, when a man walked through a restricted airport door. The subsequent alarm saw the evacuation of a terminal at New York’s JFK International, but the “perp” told police he simply went the wrong way.

The debate over climate change is likely to be around as long as climate change itself, after the UN admitted its report that Himalayan glaciers were melting faster than any other place in the world was not backed up by science. This was no ordinary report, but was the Nobel-winning 2007 Intergovernmental Panel on Climate Change opinion that said the glaciers are very likely to be just rocky mountain slopes within 30 years. Oops! The IPCC later said that the paragraph in question (it was only one par that was under scrutiny), did not follow clear and well-established standards of evidence, and was seemingly based on a newspaper report. The Indians are especially teed off by the error, as the glaciers fall into their backyard. The whole issue shows how science has been compromised by cutting-and-pasting from the Internet. University students, take note!

Obama better than Bush on torture, but needs to put money where his mouth is

Mix the Iraq and Afghanistan wars with the Abu Ghraib and Guantanamo Bay prison scandals, add a fewillegal renditions, and you’ll understand why President Barack Obama has stressed that restoring US credibility on human rights is a big deal. Human Rights Watch, in an annual report on torture in 90 countries, says Obama has improved the human rights outlook on predecessor George W. Bush’s administration, but that he still has a long way to go to turn rhetoric into policy. That’s yet another headache for the prez, who’s damping fires caused by the global recession, healthcare at home, two wars, and terrorism in the skies. Obama has said the CIA must follow military rules in interviewing terrorism suspects, but despite the “waterboarding” and “loud grunge music” techniques the Americans deploy during question-time, HRW says he’s never investigated or prosecuted the people who ordered torture. Nor has he repudiated the use of military commissions and long-term detention without charge or trial, despite wanting to close Guantanamo Bay. The US is in danger of being lumped with nasty states such as Eritrea, North Korea, Turkmenistan and Russia. African countries also feature large in the report, with Kenya, Burundi and Ethiopia getting black marks for their less than kind treatment of prisoners.

US President Barack Obama is fast learning the hard business of the presidency. His choice to head up US transport security, Erroll Southers, has told him he can’t take the job, after bitter Republican opposition to his nomination. This may have something to do with his illegal accessing of a federal database to check on his ex-wife’s boyfriend, and passing the information onto the police. The BBC reports the White House has said it accepts his decision with “great sadness”.

America’s defense secretary reckons Al Qaeda could provoke a new war between nuclear rivals India and Pakistan. They’ve fought many battles since partition in 1947, which saw parts of India hived off into West and East Pakistan (which later became Bangladesh). Since then, India developed the Hindu bomb, and Pakistan followed suit with a Muslim version. This has led to US Defense Secretary Robert Gates saying he has a bleak view of the security situation in a very dangerous region. He worries Al Qaeda will try and destabilise Afghanistan, Pakistan and India. Gates singled out the deadly 2008 attack on Mumbai, which is blamed on Pakistani-based insurgents. But he may as well have also mentioned the attack on Sri Lanka’s cricket team in Lahore in Pakistan, and any number of other killings that have further undermined the already little trust between India and it’s neighbour. So, Gates has asked both New Delhi and Islamabad to be “fully transparent” with each other about their activities in Afghanistan. You betcha.