ANALYSIS: The Jock of the Bushveld dilemma

ANALYSIS: The Jock of the Bushveld dilemma 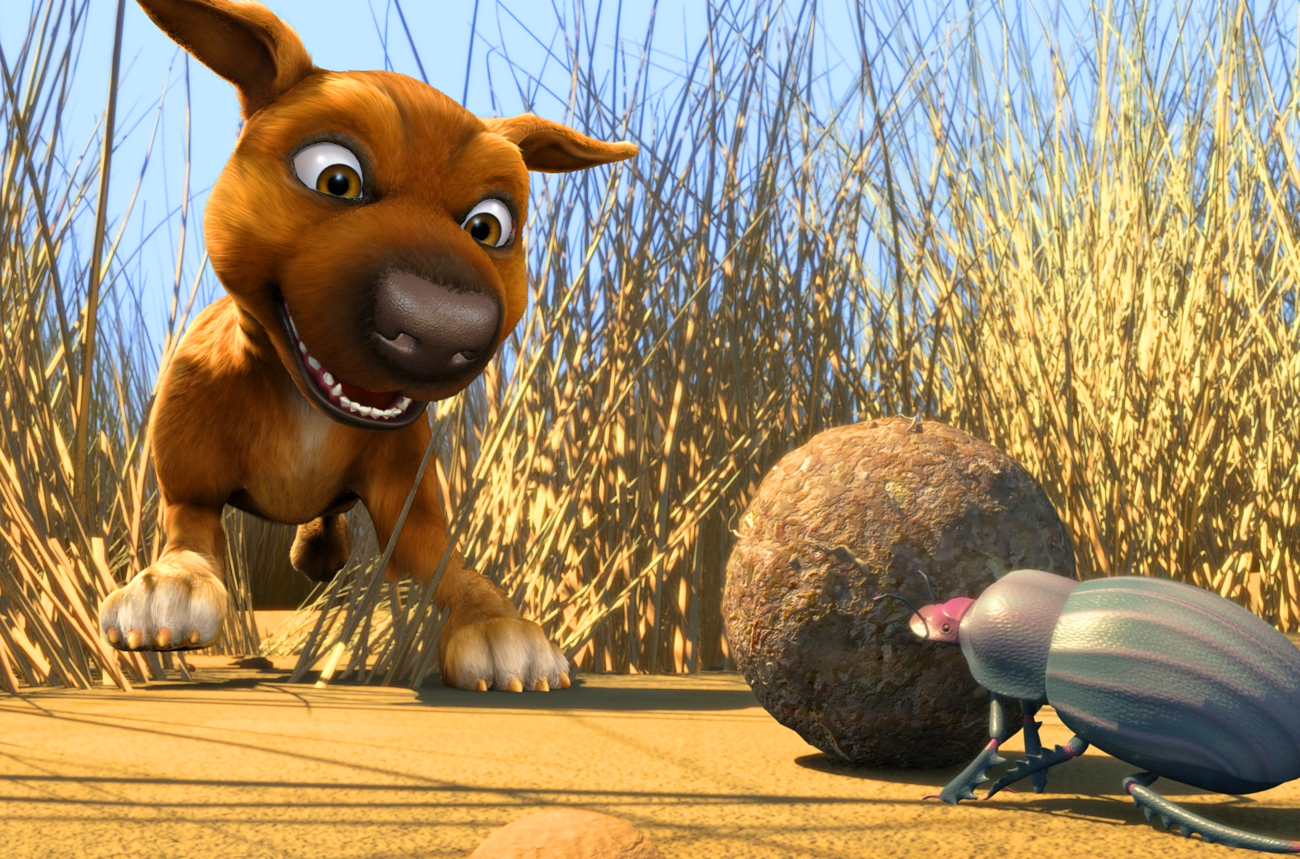 The local, animated version of Jock of the Bushveld will have a list of credits including Tim Rice, Johnny Clegg and Desmond Tutu. It may just stun the world, but will it disappoint South Africa?

When Jock of the Bushveld was first published in 1907, the public warmed to the story instantly. The narrative had all the ingredients: a runt Staffordshire Terrier who’d been saved from drowning, a good and loving master, a malicious villain, and the untamed African bush as backdrop. The book was reprinted four times before 1907 was out – a remarkable feat even by today’s standards – and it would go on to become a worldwide classic, with over 100 editions printed during the twentieth century and translations into dozens of languages.

Had it not been for Rudyard Kipling, though, Sir Percy Fitzpatrick would never have written it. Kipling, the foremost writer in English of the Victorian age – the man whom George Orwell would one day call “the prophet of British imperialism” – was a close friend of Fitzpatrick’s. He’d heard the old prospector, journalist and transport-rider tell bedtime stories to his children about the remarkable dog, and he encouraged the man to write the stories down. As an aside, Kipling won the Nobel Prize in Literature the same year that Jock of the Bushveld saw print.

Whether Kipling had a hand in structuring and refining the original text is as immaterial as it is likely. The fact of the matter is that the story’s timelessness is indisputable, as further evidenced by its success when translated into contemporary mediums. The 1986 film starring Jonathan Rands and Gordon Mulholland was much loved by its South African audience, a circumstance greatly aided by Johnny Clegg’s unforgettable theme song “Spirit of the Great Heart”.

That said, when the movie made it to America in the early nineties, it was slightly less loved – apparently, US audiences could not relate to the “sad ending”.  So a new version was released in the mid-nineties, with a finale a bit more upbeat. The Americans went home happy but, inevitably, many South African devotees of the book felt cheated. One of the key driving forces behind the two films was Duncan MacNeillie, who’s also the director and producer of the first animated film version of Jock of the Bushveld, due for South African release in December 2010. MacNeillie’s big challenge on this latest project, it seems, will be how to please both sets of audiences. A figure “not much less than” R50-million has been sunk into South Africa’s inaugural full-length animated feature in 3-D, and if there’s ever going to be an international distribution deal, it will follow the local release next year. It goes without saying that success here is a prerequisite to securing a buyer there.

Given that his private investors include the likes of Standard Bank chief executive Jacko Maree and Hollard Insurance founder Miles Japhet, MacNeillie obviously understands what’s at stake. As the man who owns the trademarks on all Jock of the Bushveld characters and paraphernalia, he isn’t taking too many chances. He’s hired an incredibly impressive team – local brands and marketing guru Andy Rice will take care of “the year-long marketing drive,” Grammy Award-winning lyricist Tim Rice (Andy’s brother) and Johnny Clegg are contributing to the soundtrack, and some of the top animators in the business are busy with the graphics. Also, Desmond Tutu will be doing a cameo voice-over for the spiritual leader of the local community.

Will it all be enough to justify the investment? Andy Rice reckons so. He makes the point that while live action films get most of their revenue from box-office sales, animation gets just as much from licensing the characters. “It all started with George Lucas,” he says, “who told Steven Spielberg he could keep the box-office receipts from Star Wars if he [Lucas] could keep the merchandising. It was a decision Lucas made before he knew how big the films would become. Nowadays, a major part of every animated film is in the spin-offs.”

So negotiations with local retailers, publishers and other interested parties have already begun. Jock of the Bushveld toys, books, games and clothes are as good as in the pipeline, while quick-service restaurants, vitamin brands and eyewear companies consider the prospects. December 2010, if Andy Rice has his way, will be Jock time in South Africa – a merchandising phenomenon looks set to sweep the country the likes of which we’ve never seen in our own cultural product.

Which is a good thing, no doubt. Less certain is how good the movie will be. In the ten-minute teaser I was invited to watch – 3-D glasses provided – the first part was outstanding. It was the opening sequence, replete with awe-inspiring vistas of African plains and koppies, herds of wildlife racing below, the light vivid and sharp. Near the end of the sequence, a ladybird popped out of the grass and hovered in front of my face; my instinct was to touch it.

The second part, unfortunately, wasn’t quite as inspiring. I couldn’t get past the fact that Jock had an American accent. There’s still over a year to go before the film is finalised, so this important detail may change – one hopes that the success of District 9 “despite” the South African accents will have an effect. Of course, the fact that Fitzpatrick’s original ending will be changed “to allow for a sequel” might mean that it won’t.

The Daily Maverick will be following up on this story in the months ahead. We intend to inform you on progress as Jock of the Bushveld moves closer to release.