Energy companies cash in on oil and coal market recover...

Energy companies cash in on oil and coal market recoveries 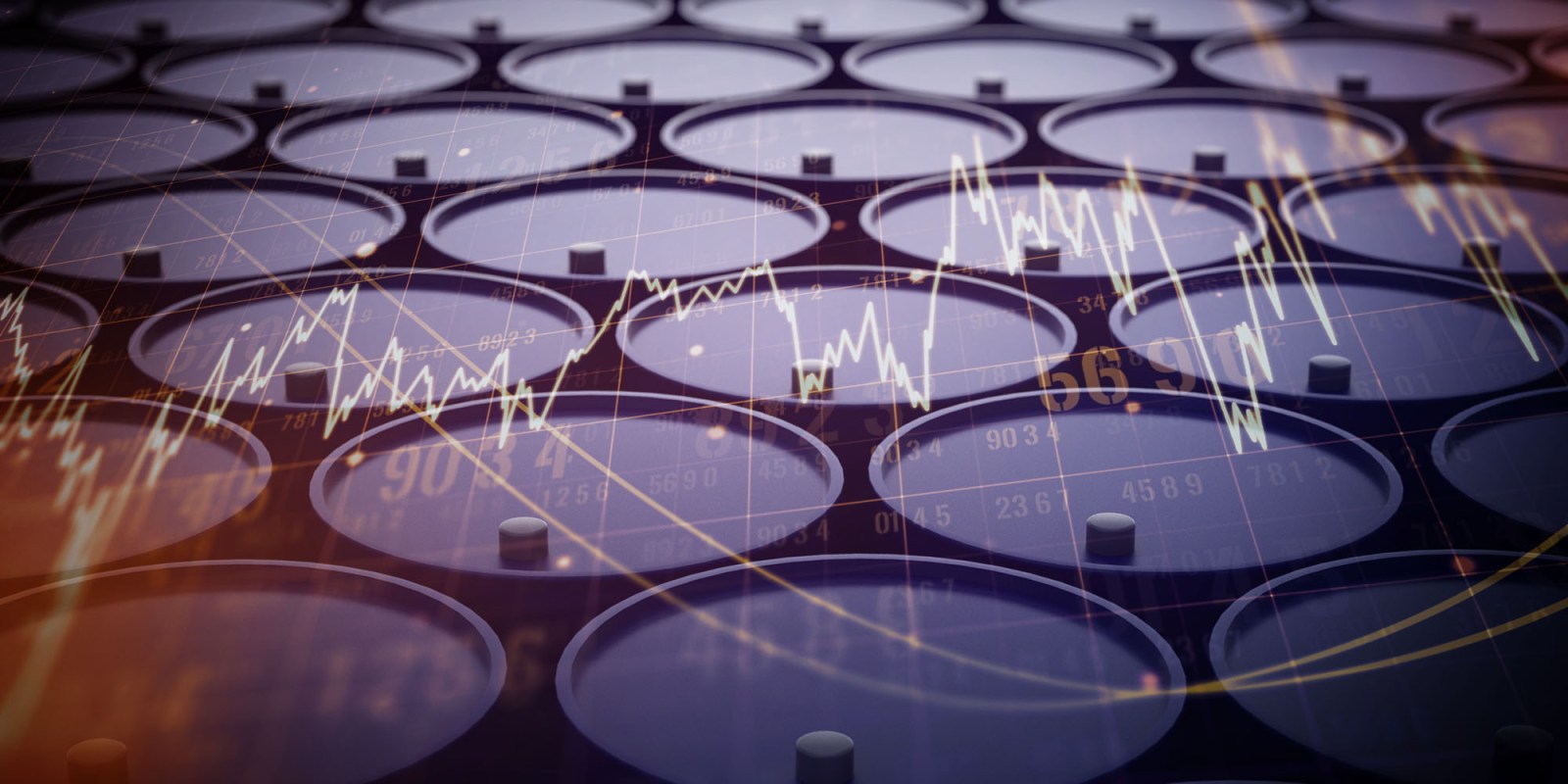 In April 2020, oil prices collapsed into negative territory as the ‘Great Lockdown’ brought the global economy shuddering to a halt. A spate of recent trading updates and financial results on the JSE underscores the scale of the subsequent fossil fuel price rebound, defying those who have been writing the sector’s obituary. It’s great news for some shareholders, but not so great for the planet.

Glencore on Thursday unveiled sizzling half-year earnings boosted by its exposure to energy markets, while Sasol said in a trading update that oil prices were a key factor behind its expectation that its annual earnings would rise by as much as 56%. This follows a trading statement earlier in the week from coal producer Thungela Resources in which it flagged the likelihood that its interim earnings would soar to as much as R9-billion from R227-million in the same period last year — a staggering 37-fold increase.

Glencore’s group-adjusted Ebitda — a key earnings metric — more than doubled to $18.9-billion for the six months to the end of June.

Glencore has not mirrored its rivals in ditching thermal coal assets. That would include Anglo American, which spun Thungela out last year under intense shareholder pressure. Bankers and investors are increasingly shunning coal because its use is a key driver of the greenhouse gas emissions linked to rapid, anthropogenic climate change.

But if you have had coal in your portfolio this past year, you’ve hit pay dirt for the time being.

Thungela said its earnings had shot up “as a result of the increase in revenue driven by the strong benchmark coal price for thermal coal and higher realised prices achieved in the first half of 2022”. Its results will be unveiled next week.

Meanwhile, Sasol said in its Thursday trading update that it expected its Ebitda “to increase by between 36% and 56% from R48.4-billion in the prior year, to between R66-billion and R75.6-billion. This is mostly due to a strong recovery in Brent crude oil and chemical prices.”

It caps a dramatic turnaround for a company that two years ago appeared at times to be on the verge of collapse.

As the global economy has rebounded by fits and starts from the worst effects of the pandemic two years ago, fossil fuels have got a new lease on commercial life. Russia’s invasion of Ukraine is one of many factors at play here as well as low global inventories.

This time last year, the Brent Crude benchmark was fetching about $70 a barrel. By March of this year, it was up to around $125. It’s now back below $100 a barrel, its rally losing steam in the face of mounting concerns about slowing global economic growth.

This has also been fuelling global and domestic inflation, as South African consumers are painfully aware.

Greenhouse gas emissions have also reached the sky again after falling in 2020 amid the general economic meltdown. Indeed, global emissions hit a record high in 2021, according to the Climate Change Dashboard of the International Monetary Fund.

This underscores the fact that the global economy remains highly reliant on fossil fuel consumption.  Many greens would like to write the sector’s obituary, but the results that are coming out show it’s not being measured for a coffin yet. BP this week unveiled a tripling of second quarter (Q2) profits, while Shell recorded a record Q2 profit of $11.5-billion. And Saudi Arabia’s economy grew at a blistering rate of almost 12% in Q2.

The sector still faces headwinds including the cooling global economy and, over the long haul, the transition to renewable energy supplies. But for the moment, investors can hold their noses and count the cash. DM/BM

Energy companies cash in on oil and coal market recoveries