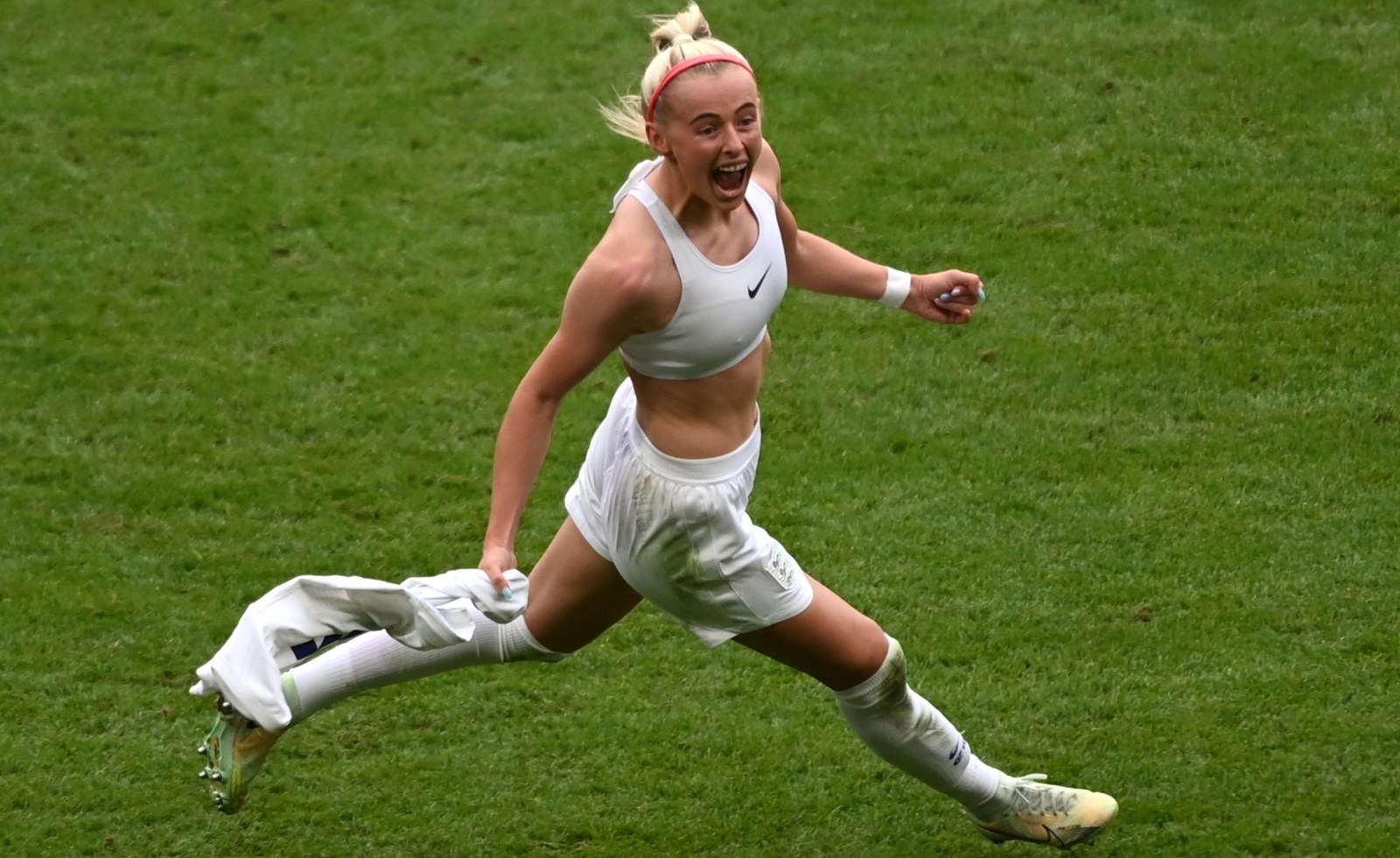 England’s international women’s football team succeeded where the men have failed since winning the Fifa World Cup back in 1966, clinching the 2022 European Women’s Championship on Sunday.

The Lionesses put in a mammoth effort as they edged the Germans 2-1 after extra time at London’s Wembley stadium.

Goals from supersubs Ella Toone and Chloe Kelly, sandwiched between Lina Magull’s 79th-minute equaliser, ensured that the English finally clinched the continental title, after tripping in the final on two previous occasions.

With that, they lived up to the slogan that the English have adopted heading to major tournaments over the decades, about bringing football back to its origins – England. Though the men boast that single World Cup, also won on home soil, the women had not lifted a major international trophy before.

The two teams had played some of the best football in the lead-up to the championship final, and were deserving contenders for continental glory.

The Lionesses were particularly rampant as hosts, including bagging an 8-0 demolition of Norway in the group phase. In total, the host nation found the back of the net 22 times (a new tournament record), while conceding just twice in their six games.

The Germans, who boast the most European titles (eight), were not as lethal in front of goal. Their largest winning margin was a 4-0 drubbing of Denmark in their opening group game. Although they conceded just thrice, while playing some enterprising football.

However, when the much-anticipated Wembley final finally arrived, it proved to be a heated game of chess between England and Germany.

For large intervals, the 87,192-strong crowd (an attendance record across both the men’s and women’s Euros) watched in silence as the two sides attempted to literally outwrestle each other at times.

Ukrainian referee Kateryna Monzul had to earn her keep, as she blew her whistle 42 times in total to signal a foul by either side. The Germans were guilty 22 times, while the Lionesses mauled down their counterparts 20 times. The actions produced a total of seven yellow cards, with both sides fortunate not to have a player sent off.

Keira Walsh’s incisive through-ball from deep set Toone free and – one-on-one with German keeper Merle Frohms – she held her nerve with a dinked finish which sent the crowd into frenzied celebrations.

That moment of brilliance sparked the record champions into gear and Magull smashed a shot onto the crossbar as a warning. She returned to beat England goalkeeper Mary Earps from a tight angle with 11 minutes left.

Then came the moment England fans had dreamed of. Barcelona-destined right-back Lucy Bronze helped Lauren Hemp’s corner into the danger area and Kelly prodded in at the second attempt for her first international goal.

It proved to be a strike that Germany would have no answer to as the hosts ran down the clock with ease to set off the celebrations.

We are the champions!

The gruelling manner in which her side ascended to the European throne was not lost on the team’s Dutch coach Sarina Wiegman.

“It was so tight, but who cares? We won 2-1 and we are European champions. If you really want to win and become better every single day, that’s what I have noticed the whole year [that you have to fight]. It’s been incredible. We agreed a couple of things on behaviour, they weren’t just words, we lived it. And this is the result.”

With the win, Wiegman – who remained stonefaced up until the final whistle – became the first coach to lead two different teams to the European title, having done so with the Netherlands in 2017.

Meanwhile, the English join the elite company of Germany, Norway, Sweden and the Netherlands in being crowned European champions.

By beating the usually dominant Germans, they have also sent a strong message to the rest of the world that they will be no pushovers at the 2023 World Cup in Australia and New Zealand. DM