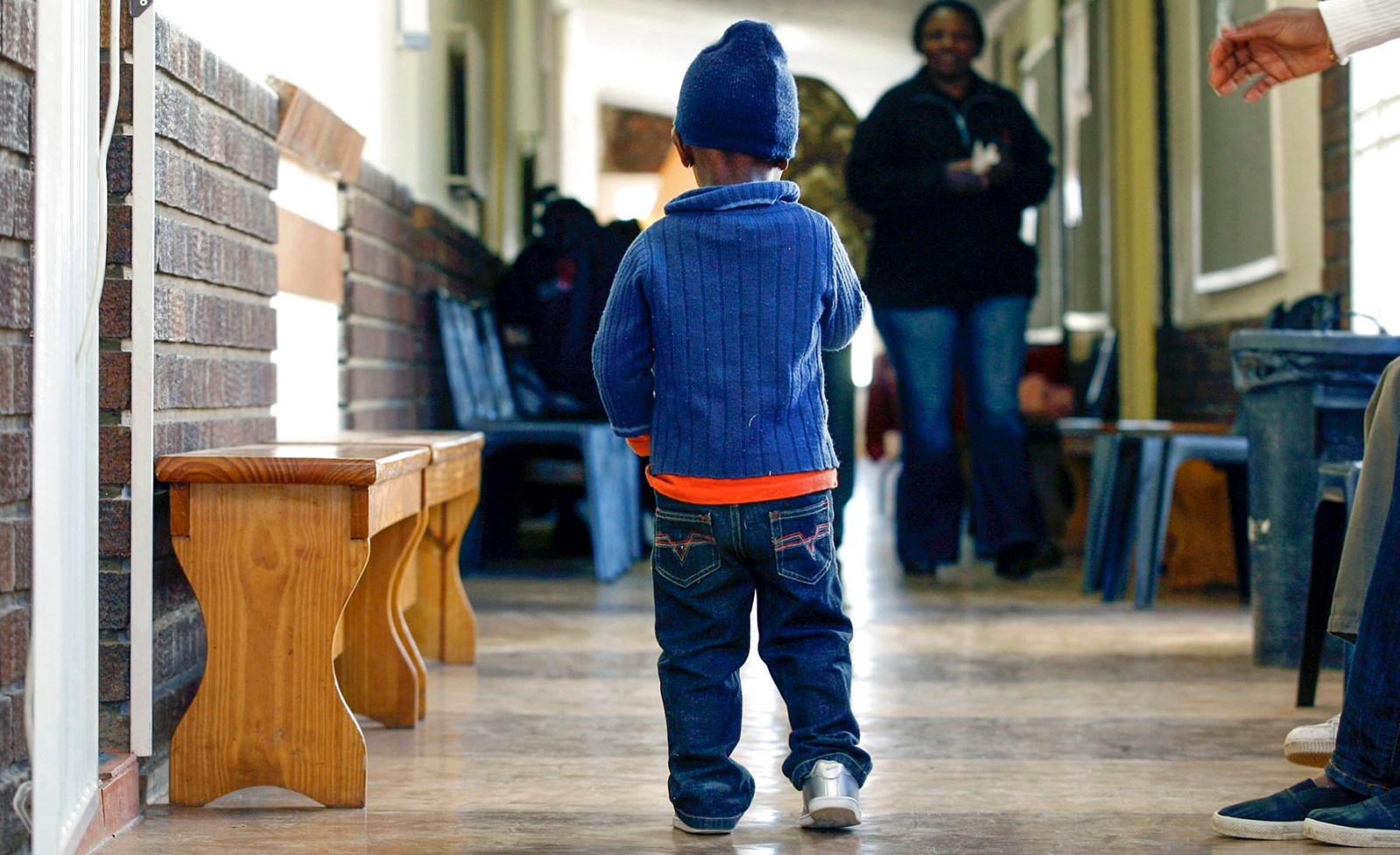 Children on the combination of abacavir, lamivudine and lopinavir/ritonavir will not be required to switch to a different combination, since they will continue getting the same medicines, only in a more palatable form. (Photo: Gallo Images / Foto24/Bongiwe Gumede)

New child-friendly formulations of several important antiretroviral medicines were recently approved by the South African Health Products Regulatory Authority. Thabo Molelekwa asks what this means for children living with HIV in South Africa and how long it will take for these medicines to become widely available.

In a move widely welcomed by local experts, the South African Health Products Regulatory Authority (Sahpra) recently approved new child-friendly formulations of several important antiretroviral medicines. The approvals promise to make life easier for children living with HIV in South Africa, but it will take a while before all children have access to the new medicines.

One factor contributing to the poor treatment coverage and viral suppression rates in children is that most of the available medicines are not tailored to their needs. Often they come as large pills that are hard to swallow or taste bad. Some also require refrigeration.

“Solid formulations of lopinavir/ritonavir (a key HIV medicine) are hard to swallow for young children and must be taken multiple times per day. These barriers have compromised treatment adherence, resulting in poor outcomes in children,” wrote Professor Moherndran Archary, a paediatric infectious diseases specialist and chairperson of the the Paediatric and Adolescent Committee at the Southern African HIV Clinicians Society, in a recent article published in HIV Nursing Matters: “Moving towards well-tolerated, child-friendly fixed-dose combinations has been a long-held dream of many healthcare workers treating children living with HIV.”

One of the new formulations registered by Sahpra is simply a more palatable form of the medicines many children already take. It is a combination of the antiretroviral medicines abacavir, lamivudine and lopinavir/ritonavir formulated as sweet-tasting granules that can be sprinkled on soft food or dissolved in milk or water. It also does not require refrigeration.

“It is great that a more palatable version of abacavir/lamivudine/lopinavir/ritonavir is available,” says Professor Lee Fairlie, a paediatric expert at Wits RHI.

Sahpra has also registered several dispersible, child-friendly formulations of the antiretroviral drug dolutegravir – including from the originator company GSK and generics from Macleods and Mylan. 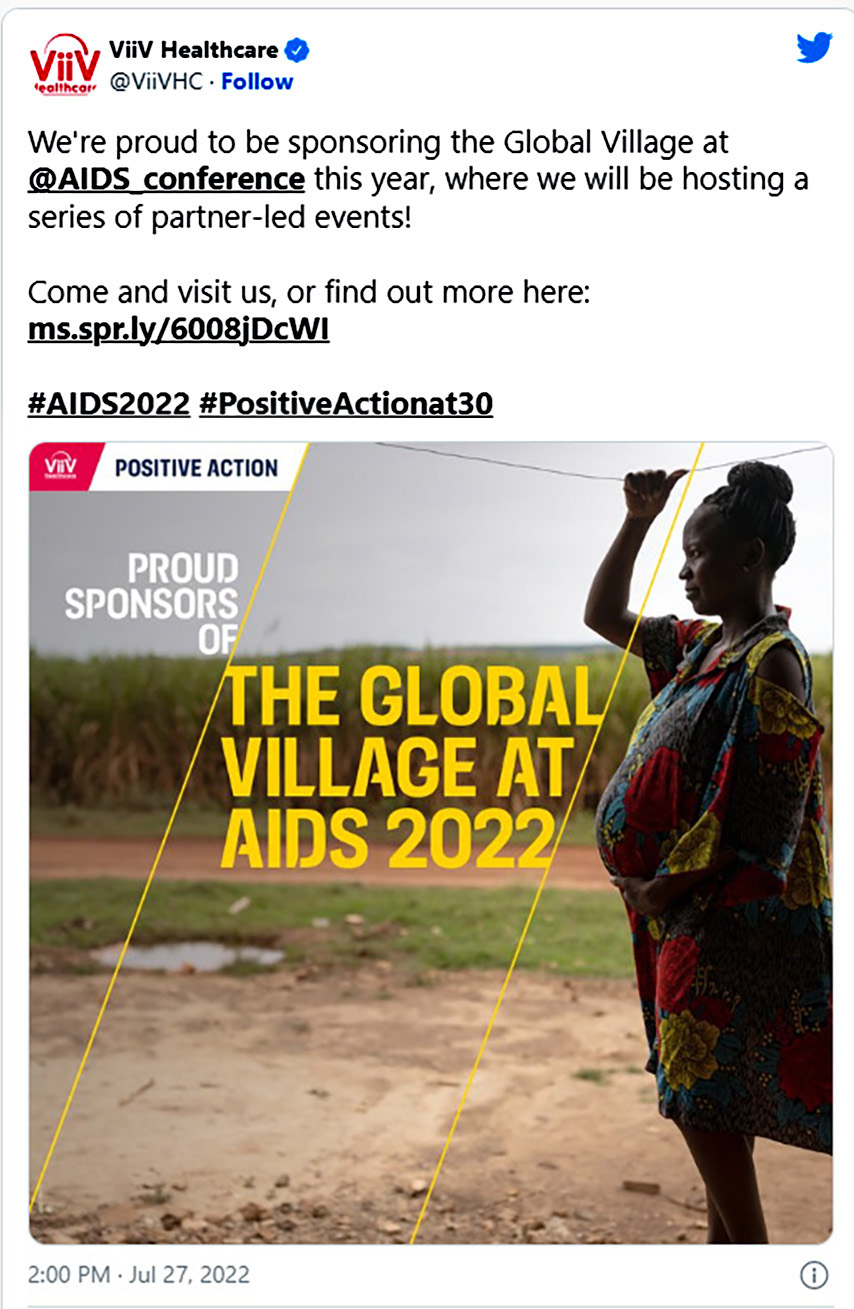 “This is a critical step in the treatment of young children living with HIV as dolutegravir has now become the backbone of HIV treatment regimens in adults, owing to its high efficacy and limited side-effect profile,” says Professor Linda-Gail Bekker of the Desmond Tutu HIV Foundation. “Decisions regarding ‘switching’ children to a different regimen are still to be made. However, in time the hope is to streamline paediatric and adult regimens with dolutegravir as the backbone.”

While the treatment guidelines are yet to be updated, Bekker points out that children who are currently on the combination of abacavir, lamivudine and lopinavir/ritonavir will not be required to switch to a different combination, since they will continue getting the same medicines, only in a more palatable form. 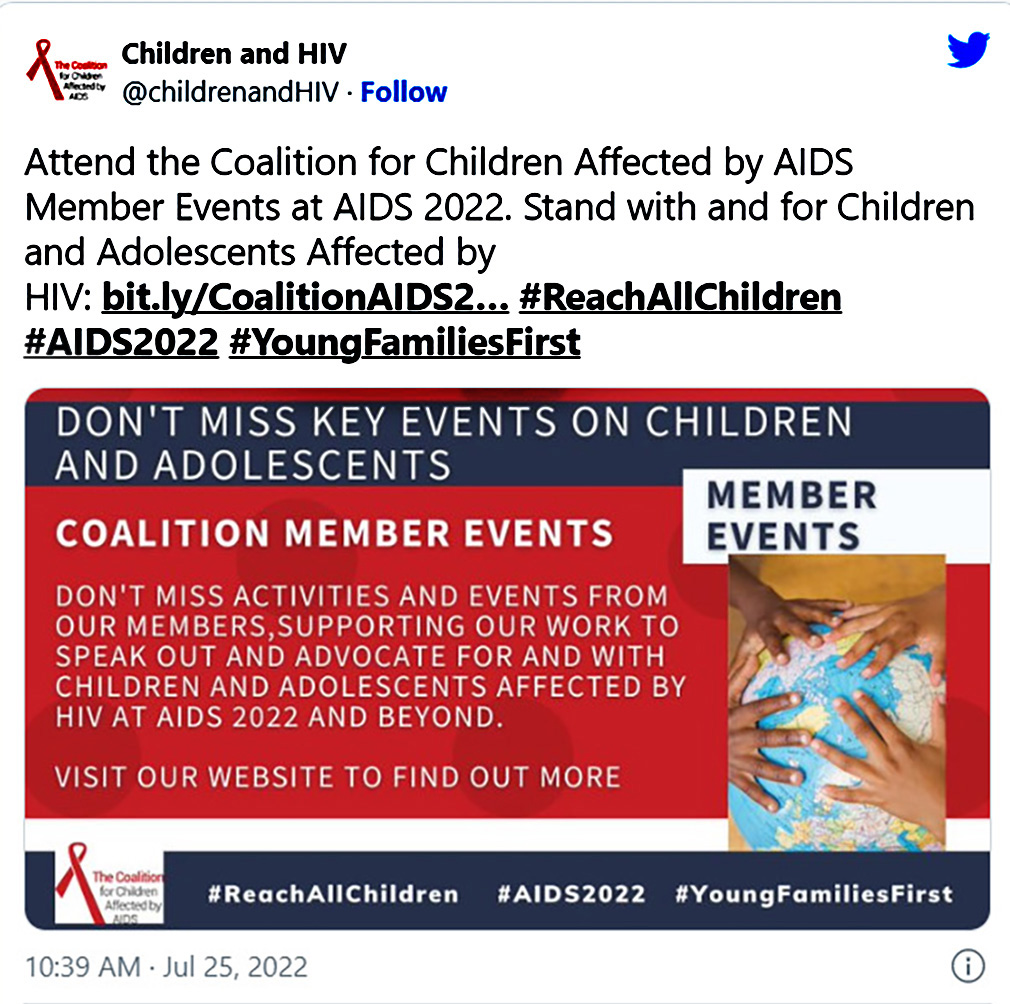 Mohale says the process to update the treatment guidelines to include dispersible dolutegravir for young children is already under way. He points out that child-friendly formulations of the abacavir, lamivudine and lopinavir/ritonavir combination can be rolled out without first having to update the guidelines, since it is only the formulation that is changing and not the drugs.

The current recommended first-line HIV treatment for children depends on weight and age:

Mohale says that once dispersible dolutegravir is included in the guidelines, the new recommended first-line HIV treatment for all weights and ages will include dolutegravir as follows:

‘Only the first step’

For these new formulations to become widely available at public sector healthcare facilities, Mohale says there are still several steps to go.

“Registration is only the first step. In some cases guidelines need to be updated and healthcare workers trained on the new guidelines. The manufacturers also need to ensure adequate supply and provide information on costs for buying the medicines. Government procurement procedures also need to be correctly followed.” He adds that an announcement will be made once the timeframes are clear.

Mohale says the medicines are not yet on a tender. He says estimating the number of doses and the associated costs is all part of the preparatory work that is currently under way. “Over time, children on current treatment will be switched to the new treatments.”

“Some countries use a transition plan that is a phased approach – they start with a certain population and keep growing. Some start in a certain region and they keep spreading it,” says Dr Judith Kose, director of Paediatric and Adolescent Services at the Elizabeth Glaser Pediatric AIDS Foundation.

According to Kose, the manufacturers will not be able to supply everything for all the children who need it at once. She says that is rarely possible.

“So then, if the country is able to get maybe 10,000 doses or 20,000 doses, they will decide if this is feasible, who should go first as we wait, and they may decide to begin with the newly identified ones,” she says. “The ministry may choose to run viral load testing in specific circumstances before deciding whether to put individuals who are suppressed or those who are failing on the new medication. At times they might decide to start with the younger population or early adolescence.”

She points out that in addition to guideline changes, caregiver literacy materials and the training curriculum that the Department of Health is using for healthcare workers will have to be updated.

How long these various processes will take and exactly when children in South Africa will finally be able to swap pills for granules, is not clear. For now though, the development of these new child-friendly formulations and their approval by Sahpra is something that almost all experts Spotlight interviewed were very positive about.

“This is a revolutionary achievement in the treatment of paediatric HIV,” says Bekker. “The lack of ‘child-friendly’ ART formulations has been a huge barrier to improving the lives of children living with HIV as a result of poor adherence, leading to poor virological suppression and poor health outcomes in this already vulnerable population.” DM/MC