Fish in major South African river have microplastics coursing through them 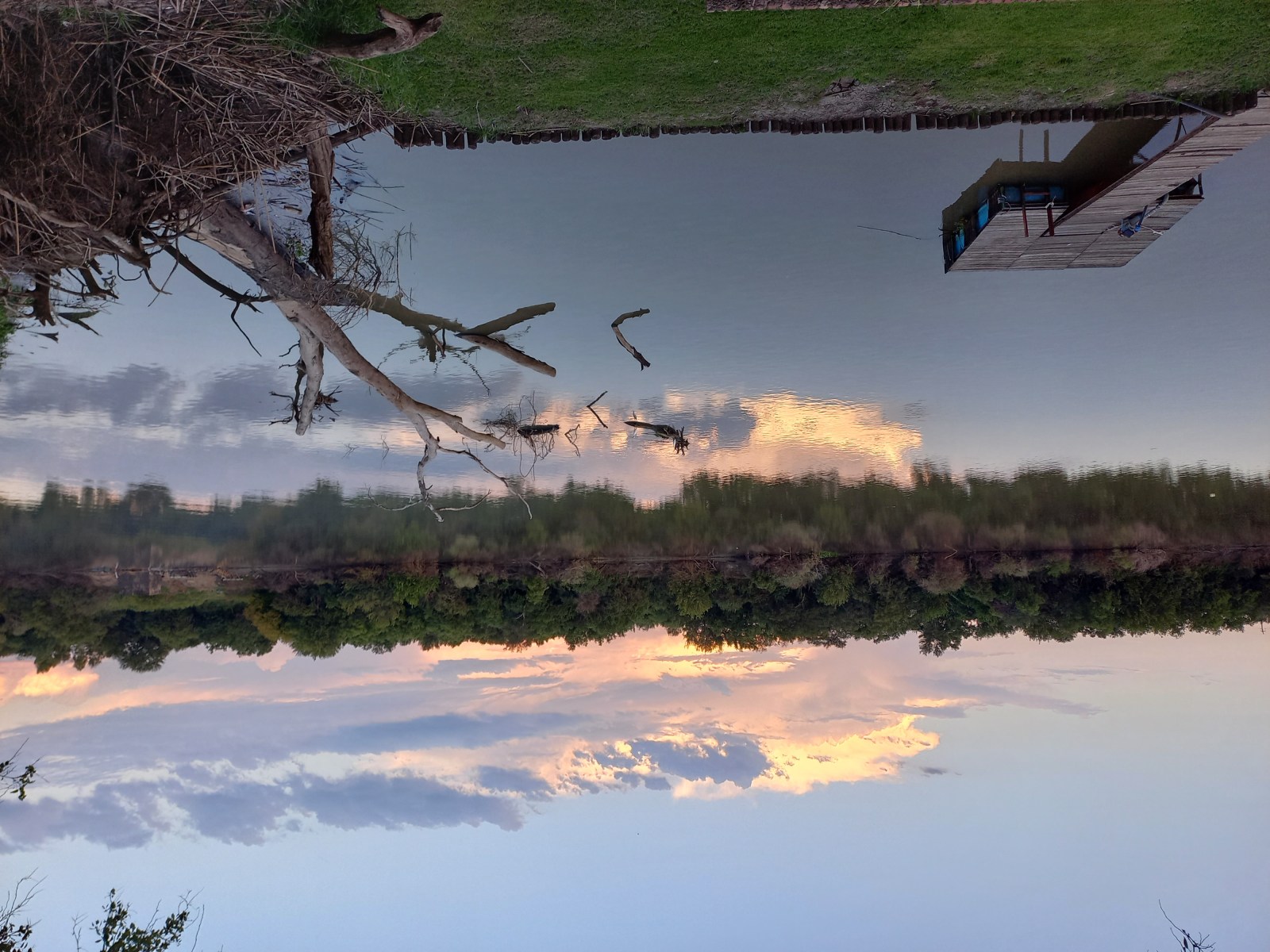 We are living in the plastic age. Plastics are literally everywhere: clothes, furniture, computers, phones and more contain plastic materials. It’s no wonder, then, that the food we eat, the water we drink and even the air we breathe is contaminated with microplastics.

These tiny plastic particles are smaller than 5mm in diameter. Some, known as secondary microplastics, are formed from the breakdown of larger plastic items. In natural environments like rivers, plastics are exposed to different degradation processes driven by thermal, chemical, microbial and mechanical forces.

Primary microplastics, meanwhile, are manufactured at microscopic size to be used as fibres, films, foams and pellets, among other things. It is estimated that between 0.8 and 2.5 million tonnes of microplastics are released into the global marine system per year.

Once they’re in oceans, lakes, rivers and other bodies of water, microplastics absorb toxic elements and organic contaminants. Their small size and large surface area mean that microorganisms such as bacteria and fungi may also attach and colonise on them. This all makes microplastics a cocktail of contaminants.

Globally, microplastics research is still in its infancy as the scale of the problem has only become apparent in recent years. The knowledge gap is especially high across Africa. That’s worrying: the continent is home to some of the largest and deepest of the world’s lakes and notable rivers, but not much is known about the extent of microplastics in African freshwaters.

It is also difficult to assess the environmental and public health risks linked to microplastics. That’s because scientists are still learning about how microplastics move through various pathways and where people are most vulnerable to exposure.

In an attempt to bridge this gap, we recently studied common carp fish collected from South Africa’s Vaal River. It’s a major freshwater body of significant economic value that, the country’s Department of Water and Sanitation says, “supports almost 50% of South Africa’s gross domestic product”. The river supplies water for drinking, agriculture and industries and services to around 11 million people in the Gauteng, Mpumalanga, North West and Free State provinces.

Our findings were troubling. We took samples from 26 fishes’ digestive tracts and found a total of 682 particles — ranging from seven to 51 particles per fish. That means the river is considerably polluted with microplastics. This isn’t just potentially bad news for people’s health; it also has huge economic implications because the Vaal and similar water bodies are used for agriculture, breeding livestock and recreation.

South Africa has a vibrant plastic manufacturing industry. Recycling, though, is limited. The country is ranked among the top 20 countries with the highest mass of mismanaged plastic waste — and a notable proportion of that enters the aquatic environment.

Their greater surface area means that smaller microplastics absorb more pollutants from the water that their larger counterparts, resulting in additional health risks. Research has also found that the smaller the microplastics the more likely they are to end up in aquatic organisms’ muscles and livers. That makes them more harmful to the animals. And their fibrous shape means they’re easily embedded in tissue. So they spend longer in an animal’s intestines and become more toxic.

Finally, coloured microplastics are particularly toxic because of the colouring agents used during the plastic manufacturing process.

Many people are simply not aware of what microplastics are, nor how they might cause harm. During sampling, we met some people who were fishing; others were cooking and eating fish along the banks of the Vaal River while they fished. They were interested to know what we were doing and admitted they’d not heard of this issue before.

This emphasises the importance of social awareness and public education. Public awareness strategies could include a wide range of activities designed to persuade and educate, perhaps beginning with early grade school curricula. It is important to extend the message beyond reuse and recycling to the responsible use and minimisation of waste. People should also be taught about the risks involved in using plastic for water or food storage.

Making people aware of these issues is key to creating public pressure to demand effective waste regulations. This is important because the negative effects of microplastic pollution are not limited to the bio-physical elements of the environment — they have implications for social and economic systems.

Rivers and lakes are used for transport, agriculture, breeding livestock and recreation. The productivity, viability, profitability and safety of these sectors are highly vulnerable to plastic pollution. Microplastics pollution is as much a social concern as it is a scientific one. DM

The author would like to acknowledge her students who conducted the study with her: Patricia Chauke, Gibbon Ramaremisa, and Michelle Ndlovu.

Dalia Saad is a researcher at the School of Chemistry, University of the Witwatersrand.

Fish in major South African river have microplastics coursing through them