A universal basic income could alleviate many of our cr...

A universal basic income could alleviate many of our crises, says researcher Hein Marais 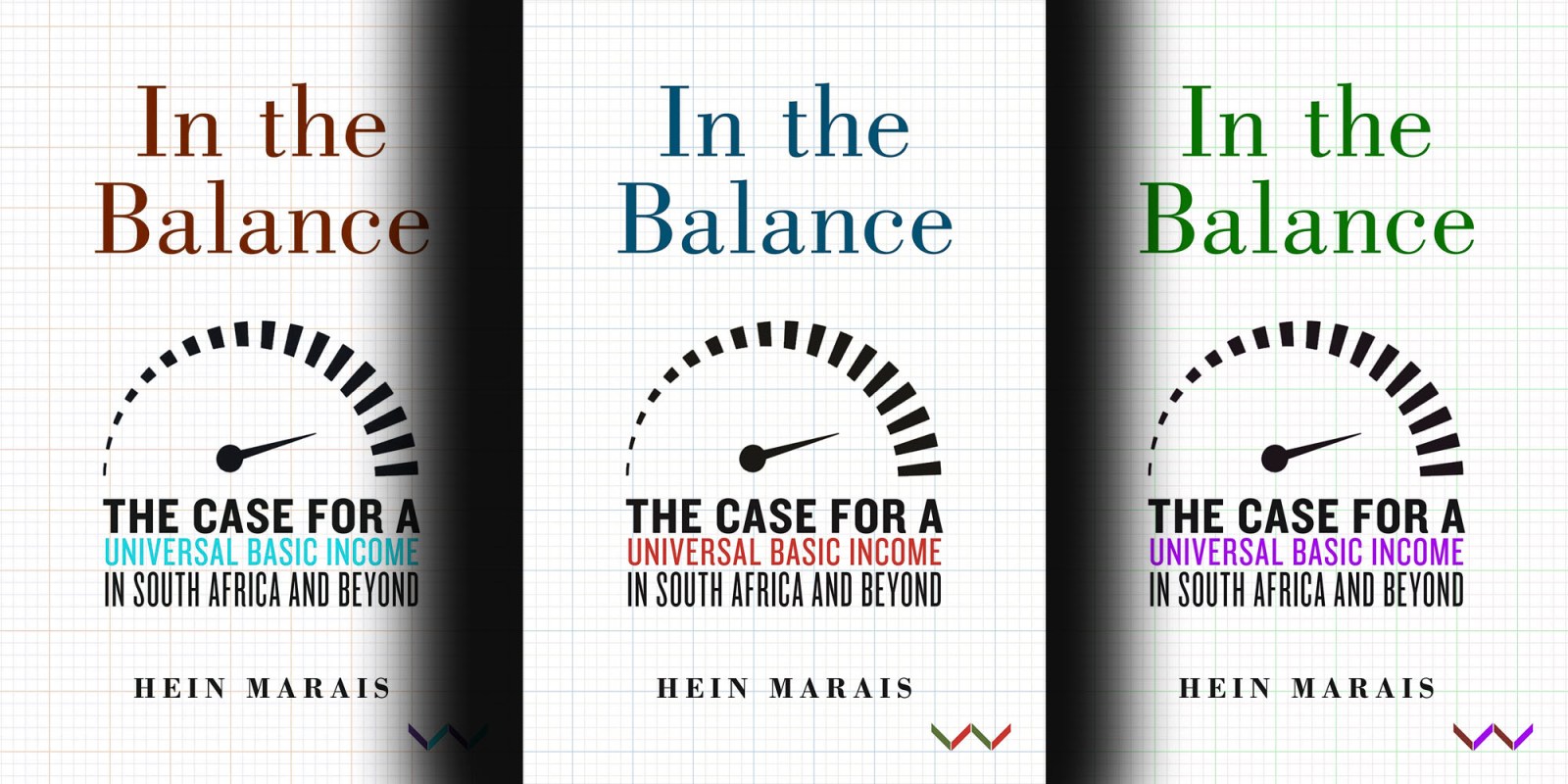 In South Africa, the basic income grant (BIG) has been making news. The governing ANC will make proposals for a BIG of R350 at its National Policy Conference in Nasrec, Johannesburg, at the weekend.

However, Mervyn Abrahams, the Programme Coordinator of the Pietermaritzburg Economic Justice & Dignity (PMBEJD) group, says a BIG of R350 is not enough with the food basket price spikes.

“There has been a straight spike of increase of the food basket since February, not to disregard the yearly and pre-Covid increase as well. Since February this year, we have seen just an upward trajectory without balancing out or coming down on the cost of a food basket. As of July, our basket stands at R4,748.08.

“This is an increase of R60 over the last month of June and a R611.44 (14%) increase over July of last year. The food price spikes are significant in that they affect affordability, meaning households have less income to spend on food. As a net outcome, households buy less and less food. R350 cannot afford a household a food basket,” said Abrahams at the virtual launch of researcher Hein Marais’ latest book, In the Balance: The Case for a Universal Basic Income in South Africa and Beyond.

Read more in Daily Maverick: “How much food can you buy with the R350 grant? We go shopping”

“The climate crisis is also part of the problem and is contributing to inflation,” said Awande Buthelezi, an organiser of the Climate Justice Charter Movement (CJCM), South African Food Sovereignty Campaign and the #UBIGNOW Campaign.

“South Africa and Africa are the climate crisis hotspots. The latest study by the Intergovernmental Panel on Climate Change clearly explains that, as climate change puts pressure on local agriculture, South African food prices are rising and more money is needed to go to importing food.

“It also worsens the water scarcity as evident in Nelson Mandela Bay. The climate crises also contribute to unlivable conditions of extreme heat, rainfalls and flooding.”

Ferrial Adam, an activist at the CJCM, said rethinking and democratising policies relating to food, water and climate could be the answer to addressing the many converging crises.

Marais placed the need for a UBI in the context of the crises of unemployment, floundering economies, global warming and social upheaval. He pointed out the conditions of gross inequality, social entitlement and radical wealth distribution.

“As it stands, we are living in a succession of multiple crises: the socioeconomic and ecological collapse, worsening climate crisis, pandemics… In South Africa, we are currently fighting three [crises]: GBV, Aids and Covid-19. We have people working but still poor. This predicament sparks urgent debates about alternatives such as a [universal basic income].”

South Africa is the most unequal country in the world and, Marais said, a UBI has the potential to shape a more just and equitable society.

“The universal basic income is more than just about food, but rather holds transformative potential for South Africa if used as part of broader strategies towards a more just, egalitarian society. If administered progressively, it can improve the agency of individuals and allow them to participate meaningfully in society. Without it, many are forced to exist in survival mode, which is undignified, and that is the reality of many in South Africa.

“The UBI holds many possibilities, but should not foster idleness or stop people from working. It should enable us to use our work and time to do more and advance a just transition. But we shouldn’t exaggerate the potential.” DM

Hein Marais’ previous books include Pushed to the Limit: The Political Economy of Change (2011) and Buckling: The Impact of AIDS in South Africa (2005).