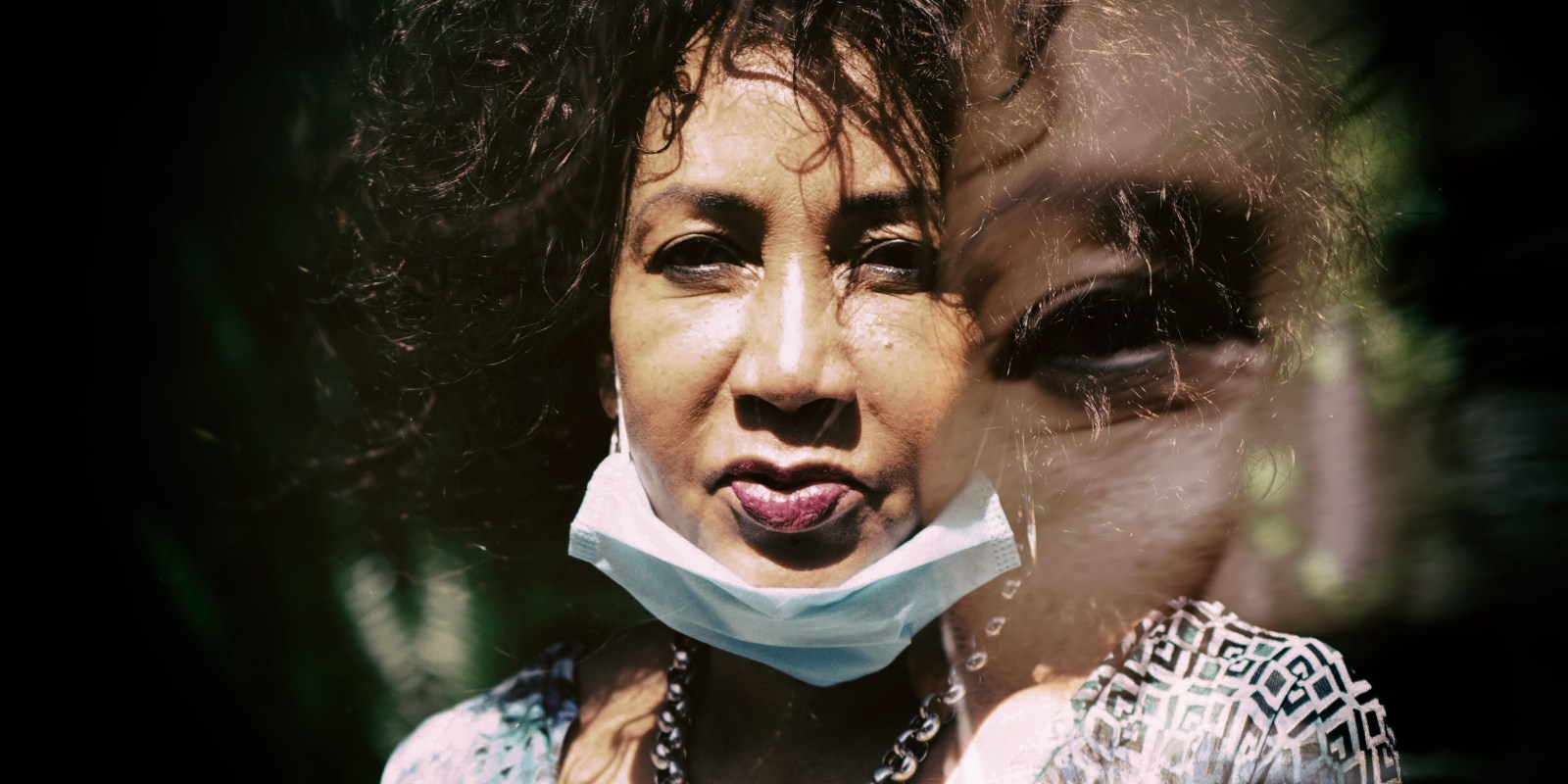 At its national policy conference this week, the party will also hear proposals by the Women's League for the chemical castration of sex offenders to be put back on the agenda.

The ANC policy conference at the weekend will hear support for a basic income grant pegged at an initial R350.00, said Tourism Minister Lindiwe Sisulu, who chairs the party’s social transformation committee. Sisulu said the R350 social relief of distress grant had been an effective anti-poverty measure. “The basic income grant is on the table, but the Treasury warned that the cost should not escalate beyond affordability,” said Sisulu, who said it could be implemented at the same level as the SRD grant and then be increased as the fiscus could afford it.

“We are making proposals to extend the current relief measures introduced during Covid-19 to cushion people who have no means of survival to create permanent support mechanisms for these individuals. The social grant of R350 which was given to people living below the poverty line to assist them through the Covid-19 pandemic provided meaningful relief and it worked. This has led us to believe that the much-discussed Basic Income Grant would be a welcome relief for the unemployed and vulnerable,” says the report to be tabled at the governing party’s weekend policy conference in Johannesburg.

Sisulu said her Committee will table proposals for the mandatory provision of land by every municipality for housing and a package of policies.

She also said that the Women’s League would put chemical castration of repeat sexual offenders back on the agenda even though a previous party conference had thrown out the proposal. “Men completely threw out (the idea of) chemical castration. The Women’s League will put it back on the agenda,” said Sisulu, who said that she had been to Khayelitsha recently and witnessed brutal crimes against women. “It’s barbaric,” she said, adding that growing levels of gender-based violence, despite interventions in the last five years, meant South Africa was on the precipice of a crisis.

The Committee will also table a proposal to ensure diversity at schools. “No school should be registered unless there is 50/50 (representation) in schools,” said Sisulu, who added that a country built a common identity by attending school and that people established bonds when they grew up. White people comprise 4.6-million out of a total 60 million South Africans and skew older, so the schools’ race target is about a small cohort of schools that are not diverse.

According to Nic Spaull, an Associate Professor of Economics at Stellenbosch University, less than 5% of schools (private and public) charge more than R30,000 a year, indicating what proportion of schools this ANC policy proposal is likely to apply to. “I think that given the levels of inequality in South Africa and our history, it would be completely defensible for government to implement a policy requiring all high-fee schools (R30,000 and up per year), whether private or public, to accept at least 10% of learners that cannot pay fees. This would also lead to more racial diversity in some elite private schools, but more importantly, it would expand access to the functional part of the schooling system. Of course, the bigger and more important challenge is the 80% that are dysfunctional. This doesn’t get help with that problem,” said Spaull.

Sisulu said that teenage pregnancies, where most fathers are much older, required attention as it suggested the Committee would raise sexual abuse and statutory rape, and also gun control after recent mass shootings.

The ANC policy conference indicates changes in society. Still, if the party forms the next government in 2024, the current signs are that it will win either a slim majority or head a coalition government. If it includes a coalition, the ANC must blend its policy positions with its coalition partners. DM