Vince van der Bijl – how cricket gave me a brand-new... 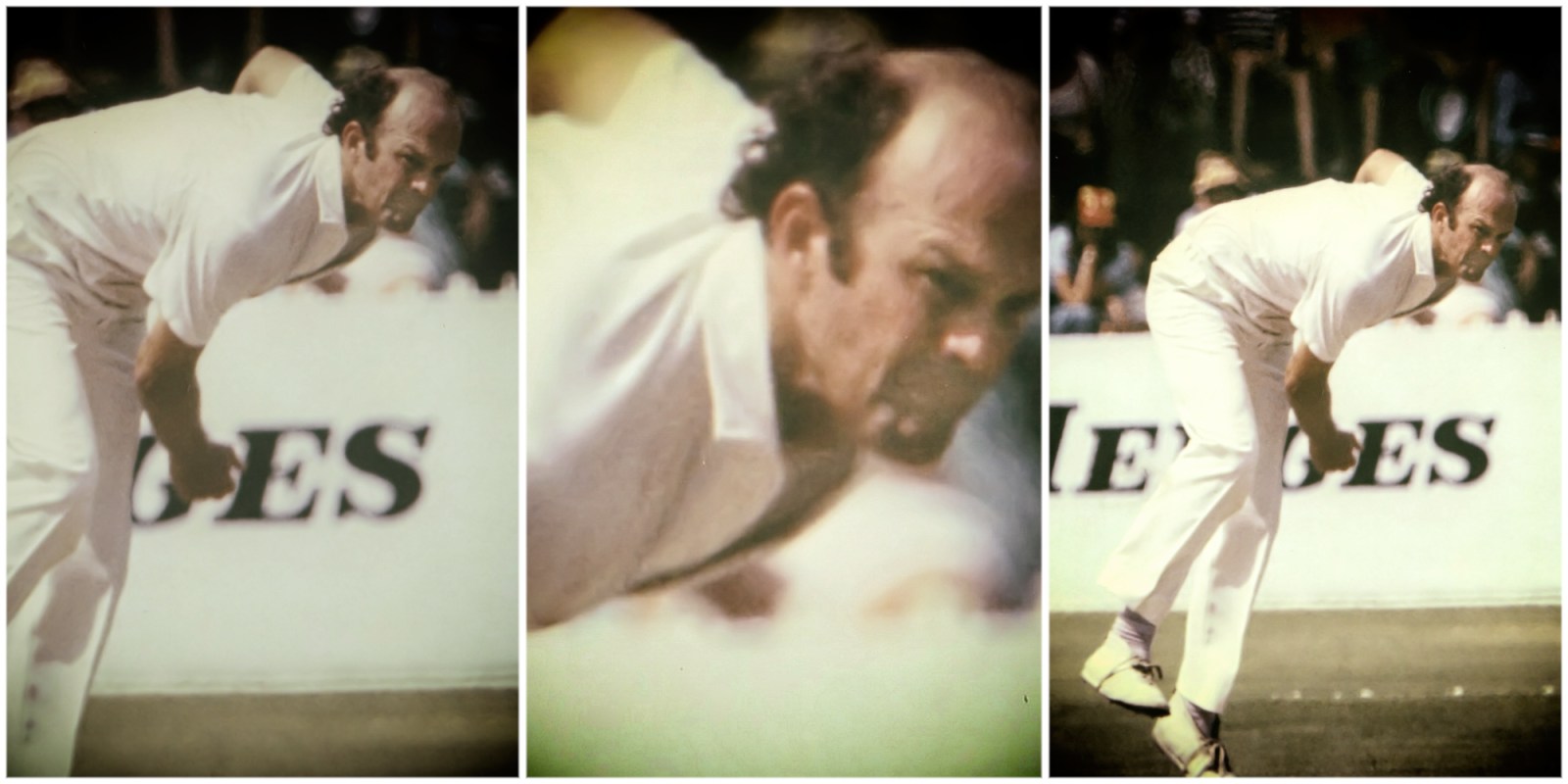 A South African cricketing legend reflects on the joys of connecting with young people.

My first day of retirement from the International Cricket Council (ICC) hit me like a sledgehammer. It felt as though someone had switched off all the lights – no phone calls, emails, deadlines or purpose.

I had never wanted to retire. Cricket and sport remain my passion.

I never officially represented South Africa, as I peaked in the years of South African cricket’s isolation. I was picked for the Australian tour in 1971, but that was cancelled owing to the world’s revulsion of apartheid.

I was chuffed that my father, Pieter, was at Newlands when I was selected, as he was a South African player himself. I did eventually get to Australia, 34 years later, as Cricket South Africa director of cricket.

Cricket gave me so much. I’ll always be in its debt. Playing for Middlesex, Natal, Transvaal and the unofficial South African team against rebel tours was memorable, fun and, in hindsight, enough.

Children reinvent themselves daily and show you the world through their innocent eyes.

All that international exposure and hype was gifted to me when I worked for the ICC. Retirement in April 2015, after those heady ICC times, was difficult. Later that year, double cancer stopped me in my tracks.

After being laid low for a year, I emerged healthy, energetic and enthusiastic to continue a meaningful life in sport. I craved purpose.

I loved teaching, and leaving the profession was a difficult choice. As a young teacher at Maritzburg College, there was much joy and purpose in helping and seeing young men become adults. In retirement, I wanted to regain that connection with young people. Children reinvent themselves daily and show you the world through their innocent eyes.

Brad Bing of Sporting Chance and Milli Firth of Masicorp told me that Ukhanyo Primary in Masiphumelele, near Cape Town, was looking for someone to resuscitate cricket. This was an answer to my prayer.

I jumped at the chance, and that is how my retirement life changed. Ukhanyo has 1,910 pupils and is the sole primary school in a poor township, squashed into less than half a square kilometre. Of the 50,000 residents, 60% are unemployed.

I founded MasiSports to develop a wide-ranging sports and life skills programme for Ukhanyo. In the early 1980s, I became a member of the only white stokvel in South Africa. The stokvel movement is extraordinary as it encourages saving for retirement, even in the poorest areas.

Stokvel No. 1, as we were named, would gather with other stokvels in their homes or a shebeen. Here we experienced for ourselves the township’s deep feelings of exclusion in the apartheid era.

Sadly, these wounds and feelings of helplessness in the economic and social South African system have not changed much under the new democracy.

The stokvel experience and my travels to the Asian cricket-playing countries helped me understand that the only permanent way to heal the divisions of wealth, race, gender and religion was through a youth programme of sport, and life skills and education in poor communities.

Creating opportunities is the key and the mantra of MasiSports.

It has been five years since the launch of MasiSports and the smiles, the boundless energy and the growth of the children at Ukhanyo are inspirational.

Fortunately, money from generous donors has enabled us to expand the project to include Masiphumelele High School. This continuity is essential for our teenagers.

The MasiSports journey has brought us close to the community. Leading this project, with our 11 coaches, 22 volunteer educator coaches, fundraising here and abroad, and listening to and learning from the Masi stories, has reinforced my view that creating opportunities for youngsters in poor communities is the key to a great South Africa.

We have built wonderful facilities and promote rugby, soccer, netball, cricket, cycling, athletics and chess. The school now has the facilities to host interschool matches and the children wear their school kit with pride.

Life skills have to be experienced. They cannot be taught in a classroom. Sport demonstrates the need for discipline, teamwork, how to be graceful in victory and defeat, and the importance of respect on the field.

My retirement is so full that there aren’t enough hours in the day. And I love it! DM

This article first appeared on the Change Exchange, an online platform by BrightRock. The opinions expressed are the writer’s own and don’t necessarily reflect the views of BrightRock.