SA’s political vacuum a chance for the bold to coales...

SA’s political vacuum a chance for the bold to coalesce around justice, freedom, democracy — Songezo Zibi 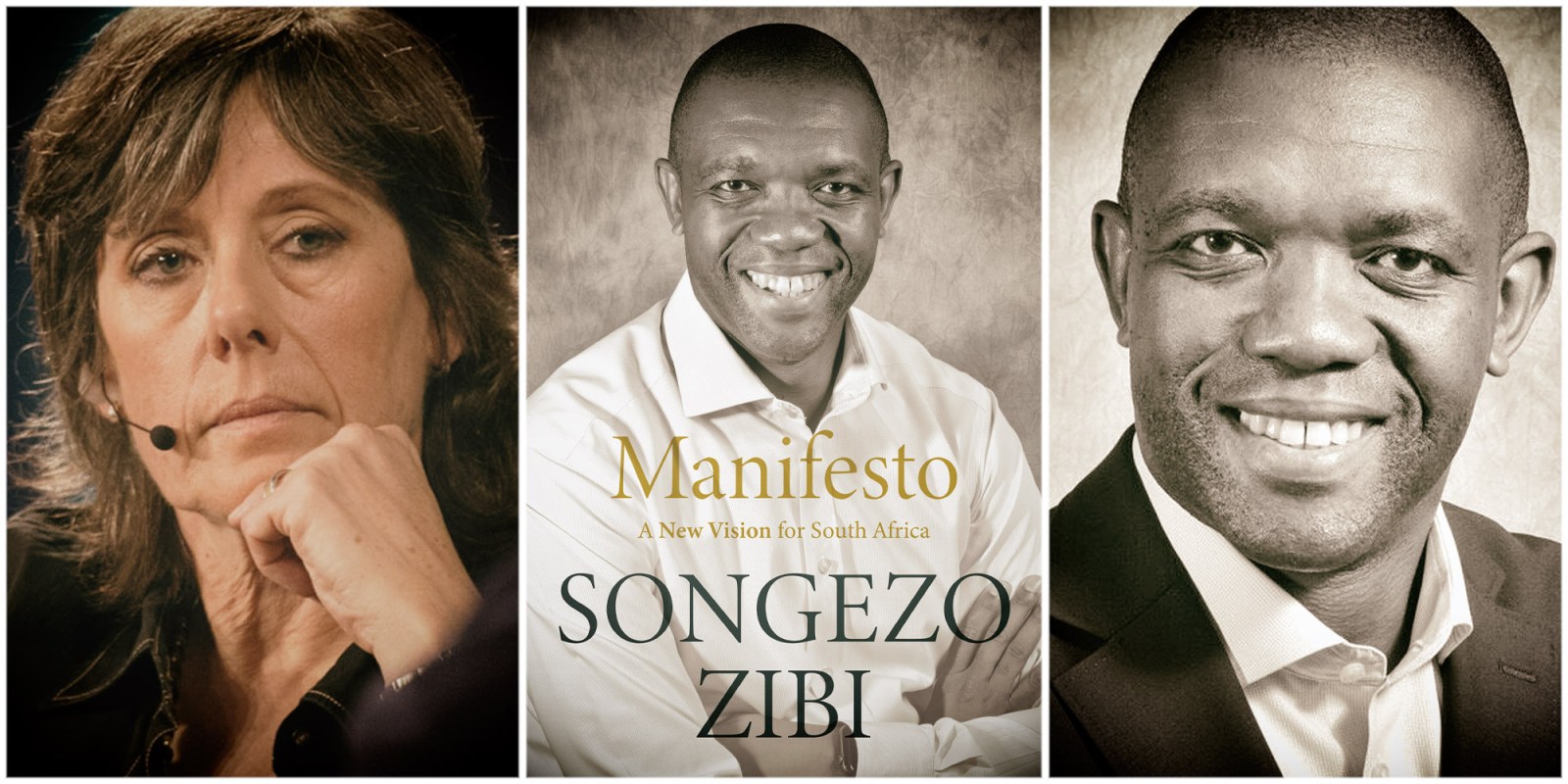 ‘Democracy is an experiment in self-governance,” said Songezo Zibi, author of Manifesto: A New Vision for South Africa, challenging South Africa’s professionals to do their part and play a more prominent role in turning the country around.

Zibi was speaking during a Daily Maverick discussion on Tuesday. Referring to the country’s main political parties, Zibi said that the ruling party, the African National Congress, “has become a criminal syndicate”, and that the Economic Freedom Fighters “are not leftist Africanists — they are far worse”.

Zibi said “there’s a vacuum, which means there’s an opportunity for movements to be bold and coalesce” around justice, solidarity, freedom, equality and social democracy.

‘We need to re-look the system’

In terms of experimenting with different ways in which democracy could work in SA, Zibi said that in his book he proposes the devolution of provinces to district municipalities.

Zibi also suggested dividing provinces into “clear electoral districts” with more than one representative. “We need to re-look the system and look back at the last 27 years and dispassionately decide what’s working and what isn’t working,” said Zibi.

“Even during the 2008 crisis, they [the professional class] were able to insulate themselves from the collapse… they were quite optimistic because they were able to afford medical aid and live in gated communities and they would say ‘things aren’t so bad’, while working-class communities were fighting battles.

“It’s unusual for large swathes of people to be living in their own bubble, but in this moment of crisis, for the first time we all agree on what’s wrong,” said Zibi.

He said that to fix the state of our politics, the professional class should raise its hand and take the initiative.

“Everyone is engaging with me because I’ve taken the decision to work for change… I just happen to be 46, but we must be careful of theorising too much because I could say, ‘I should be doing this work, but I’m too old’,” said Zibi.

However, Zibi said he believed if he continued urging people to rethink how our democracy works, then “we could have a president who is experienced professionally and politically who is in their 30s, and that obviously would not be me”.

On whether Zibi was considering running in the 2024 elections, he said: “I am prepared to explore every single idea that I’ve put in this book. I left my job at Absa, which was paying me well. I co-founded Rivonia Circle. We’re doing civic engagements and if out of that a movement is born and I had to run for office, I’d leave Rivonia Circle because it exists for a specific reason.”

In her review of Manifesto: A New Vision for South Africa, Ferial Haffajee wrote that Zibi’s book “is a clarion call to his fellow travellers in the professional strata to come out and seek a leading role in national life”.

Zibi is a former Business Day editor. His debut book was Raising the Bar: Hope and Renewal in South Africa. DM