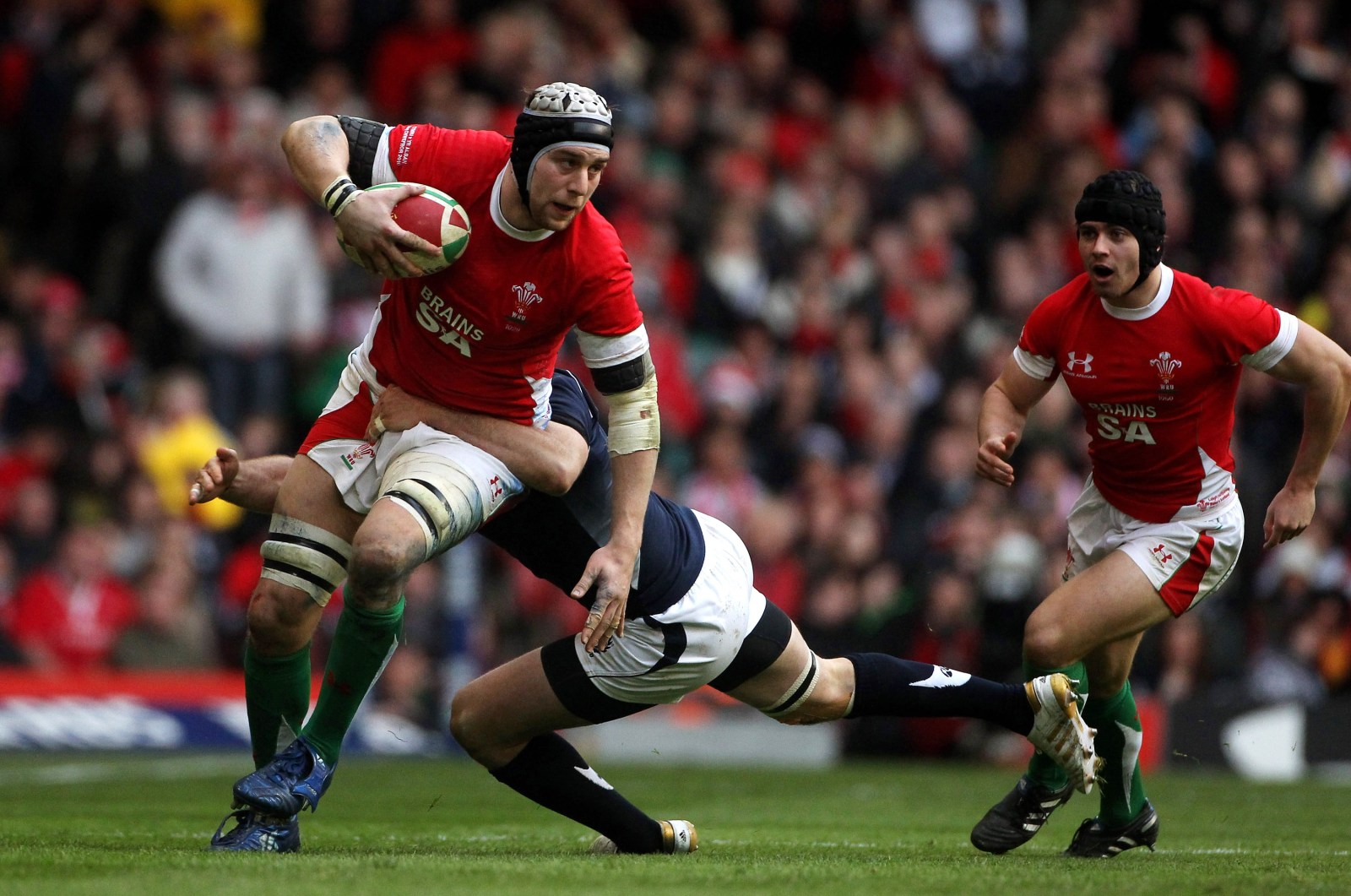 The long-term effects of concussion are devastating for some rugby players and they are going to court over it.

A group of former players have issued formal legal proceedings against World Rugby and the governing bodies of England (RFU) and Wales (WRU) over claims that the failure to protect them led to the early onset of dementia, British media reported.

Many players in the group of more than 180 professional and semi-professional players have also been diagnosed with chronic traumatic encephalopathy (CTE), epilepsy, Parkinson’s disease and motor neurone disease.

Rylands said on Monday the class action is being issued on behalf of the majority of those players, with the rest taking legal action soon.

Jones, 41 revealed his diagnosis of early onset dementia and probable CTE earlier this month and became the latest high-profile player to join the class-action lawsuit.

The 41-year-old said he had received the diagnosis in December last year, with doctors telling him he was one of the worst cases they had seen. He was also diagnosed with probable chronic traumatic encephalopathy (CTE).

Jones won 75 caps for Wales and captained the side to a Six Nations Grand Slam in 2008, making his last appearance for them in 2014. He was also part of the British and Irish Lions squad that toured New Zealand in 2005.

“I feel like my world is falling apart. And I am really scared,” Jones told The Sunday Times. “I lived 15 years of my life like a superhero and I’m not. I don’t know what the future holds.

“I am a product of an environment that is all about process and human performance. I’m not able to perform like I could. And I just want to lead a happy, healthy, normal life. I feel that’s been taken away and there’s nothing I can do …

“(Rugby) is walking headlong with its eyes closed into a catastrophic situation,” Jones said.

Rylands said it was the biggest class action of its kind outside the United States, where the NFL has paid more than $800-million to date to former players who developed dementia or concussion-related problems.

“This claim isn’t just about financial compensation,” Rylands said in a statement on Monday.

“It is also about making the game safer and ensuring current and former players get tested so that if they are suffering a brain injury they can get the clinical help they need.

“We aim to challenge the current perceptions of the governing bodies, to reach a point where they accept the connection between repetitive blows to the head and permanent neurological injury and to take steps to protect players and support those who are injured.”

The governing bodies have previously said that they take player safety “very seriously”. World Rugby said they had not been issued with a legal claim as of Monday morning.

World Rugby, the RFU and the WRU had earlier said in a statement:

“We care deeply about all our players, including former players, and never stand still when it comes to welfare.

“Our strategies to prevent, identify and manage head injuries are driven by a passion to safeguard our players and founded on the latest science, evidence and independent expert guidance.”

In December 2020, Rylands issued the same three governing bodies with a letter of claim on behalf of nine players alleging negligence over head injuries during their careers.

The firm also represents a group of rugby league players as part of a separate but similar claim against England’s Rugby Football League (RFL).

Last month, World Rugby extended its sit-out period for players with concussion symptoms, requiring them to avoid playing for a minimum of 12 days.