What does Ramaphosa’s big KwaZulu-Natal loss mean for...

What does Ramaphosa’s big KwaZulu-Natal loss mean for you? 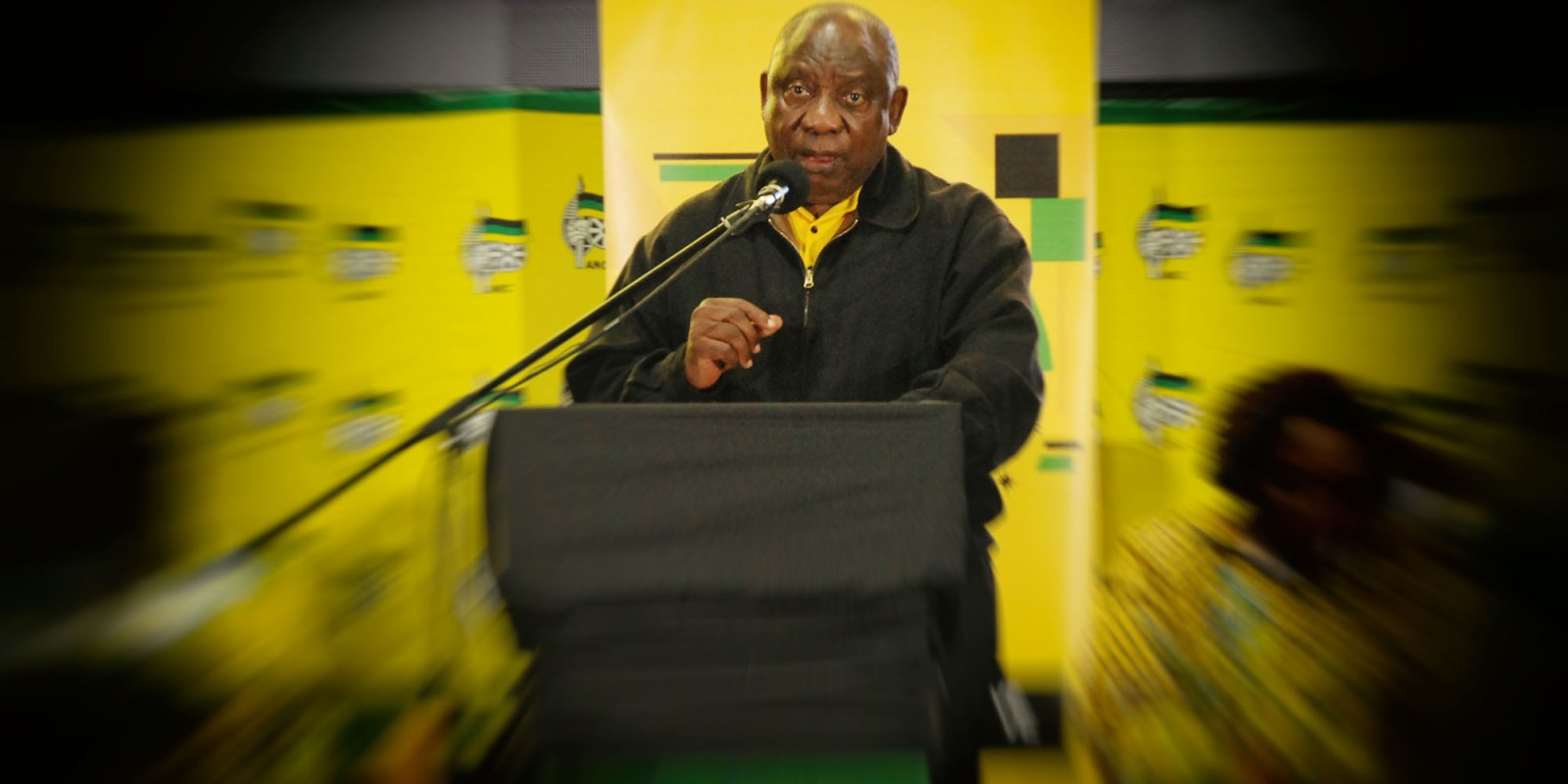 A more hesitant president, a focus on the party, not the country, and you can start planning for coalition governments.

As he sat on the stage on 24 July 2022 after the whole “Taliban” faction’s list of candidates won the ANC provincial leadership slots in KwaZulu-Natal, President Cyril Ramaphosa looked shell-shocked. He pursed his lips into a half-smile and, in one image, he looked to the newly elected provincial secretary Bheki Mtolo, who had his eyes closed as the audience sang to ask what former president Jacob Zuma had done wrong.

It was an image of a stranded and forlorn president. Ramaphosa has just lost control of the most significant part of the ANC as his political ally, KZN Premier Sihle Zikalala, took a fall.

What does this mean for us, ordinary citizens? Ramaphosa has always been a hesitant president said to be playing the long game since his election as party president in 2017 and as country president a few months later.

He only won the party presidency by 179 votes, so his style has been placatory and overcautious. Those parts of his presidential personality will be highly alert after his loss. Reforms of the economy, the jobs market, electoral change and energy are likely to slow down even further as the spooked President will try to ensure that all his remaining allies and loyal interest groups are kept on side.

His focus will be on the party, not the country, until the end of the year, and the sense of national drift will likely continue. This drift is apparent in runaway crime, the tavern and other mass shootings, and the daily power cuts that have been normalised in South Africa.

At current numbers, there is now a good chance that the President could be hung out to dry by the ANC delegates at its December elective conference. Until now, his supporters had won in the four other ANC provinces, which have already had their elective conferences, but the Free State and North West have yet to decide. Both are still controlled by the so-called Radical Economic Transformation (RET) faction, and where the strongman former premiers, Ace Magashule and Supra Mahumapelo, still rule the roost.

The RET agenda is not only about populist economics but is a coalition formed against Ramaphosa across provinces and the grouping is jubilant after his weekend loss in KZN. It is increasingly a supercoalition of the wounded.

But the RET victory will also hasten the ANC’s losses at the polls because the party will not be focused on governing within the significant parts of the country it still controls. The party performs poorly across most metrics of “delivery”, including on jobs, provincial services such as education and health, and municipal services, where the collapse of even larger districts and cities is now apparent. The party is now a minority member of coalitions in most of the eight metropolitan councils and many of the 44 district councils.

In 2024, it is now likely to be in a coalition government at the national government level, which means that living in coalition-run governments will become the most common political future for us.

In the more powerful coalitions in Nelson Mandela Bay, Johannesburg and Tshwane (Pretoria), the value to citizens is not yet clear, meaning that the short-term future suggests a similar muddling along for South Africa.

Governance is better in the Western Cape, according to several metrics. In Cape Town, Executive Mayor Geordin Hill-Lewis has announced a second major energy reform by which local producers will be able to sell back into the grid with greater ease to alleviate the effects of power cuts on the city. DM