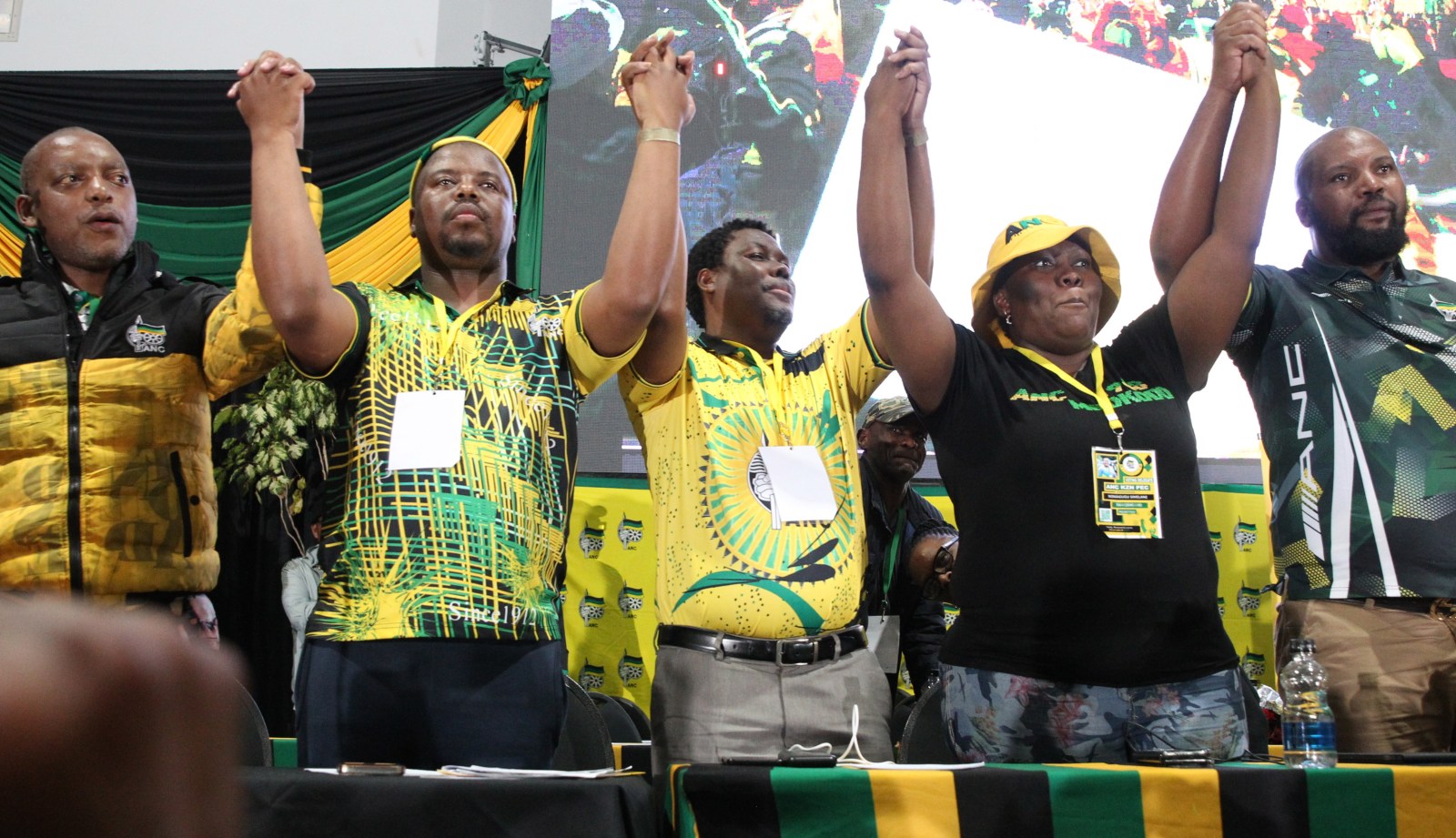 A confident majority of the 1,607 delegates to the ANC’s elective conference in KwaZulu-Natal expressed their support for former president Jacob Zuma when they voted in former provincial youth league president Siboniso Duma as the province’s chair this weekend, sweeping aside pro-Ramaphosa candidate Sihle Zikalala.

So the much-anticipated ANC elective conference in KwaZulu-Natal has come and gone.

In its wake are drama, bruised egos, triumphalism, cautious confidence, many careers in the balance and expectations from the youthful ‘Taliban’ faction leadership that emerged victorious and is now fully in charge of the party in the province.

The start of the conference was delayed for hours. The delay was laid largely at the door of eThekwini ANC regional delegates, who were not registering as the region was still involved in last-minute caucusing to decide which side it would favour between the powerful ‘Taliban’ faction, which is behind the youthful Siboniso Duma, or the Ankole faction, which supports KZN Premier Sihle Zikalala. (The name is a reference to President Cyril Ramaphosa’s prized Ankole cattle.)

The eThekwini region had 400 of the 1,607 voting delegates at the conference. In the end, it decided to mandate its delegates to throw their weight behind the ‘Taliban’. There were some dissenting voices, but the majority of the votes went to Duma & Co.

‘Taliban’ supporters at the conference wore Arabian head scarves, known as keffiyeh. They were confident of victory. Their ringleader Vusi Mthemba, who is a Ward 12 councillor of the Nkosazana Dlamini Zuma local municipality, said the name ‘Taliban’ was chosen because its fighters were resilient, “fighting till the end”.

“This leadership has failed to live up to the aspiration of our people. We want to get a new and strong leadership,” Mthemba said.

There was a heavy security presence at the conference, with the metro police, the SAPS, the army and intelligence unit members all around and ready to provide a ring of security around leaders, particularly Ramaphosa.

Zweli Mkhize, the former health minister who was forced to step down after the Digital Vibes tender scandal, was also at the conference.

While most leaders sat in the front, Mkhize sat among delegates, and was seen at one point to be seated with Tourism Minister Lindiwe Sisulu, who was at the conference throughout the weekend. The two were touted by some as leaders to challenge Ramaphosa at the ANC’s national conference in December. 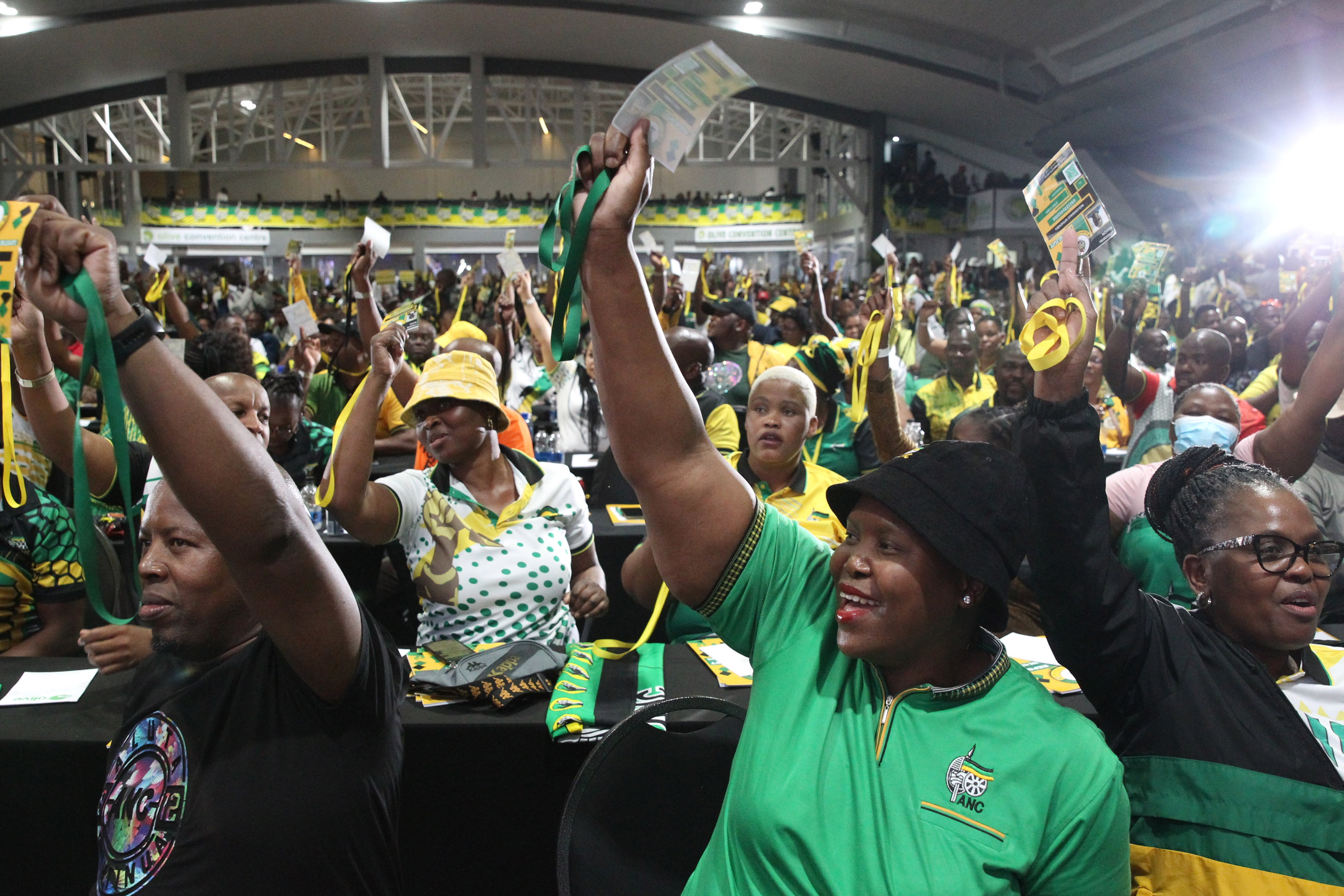 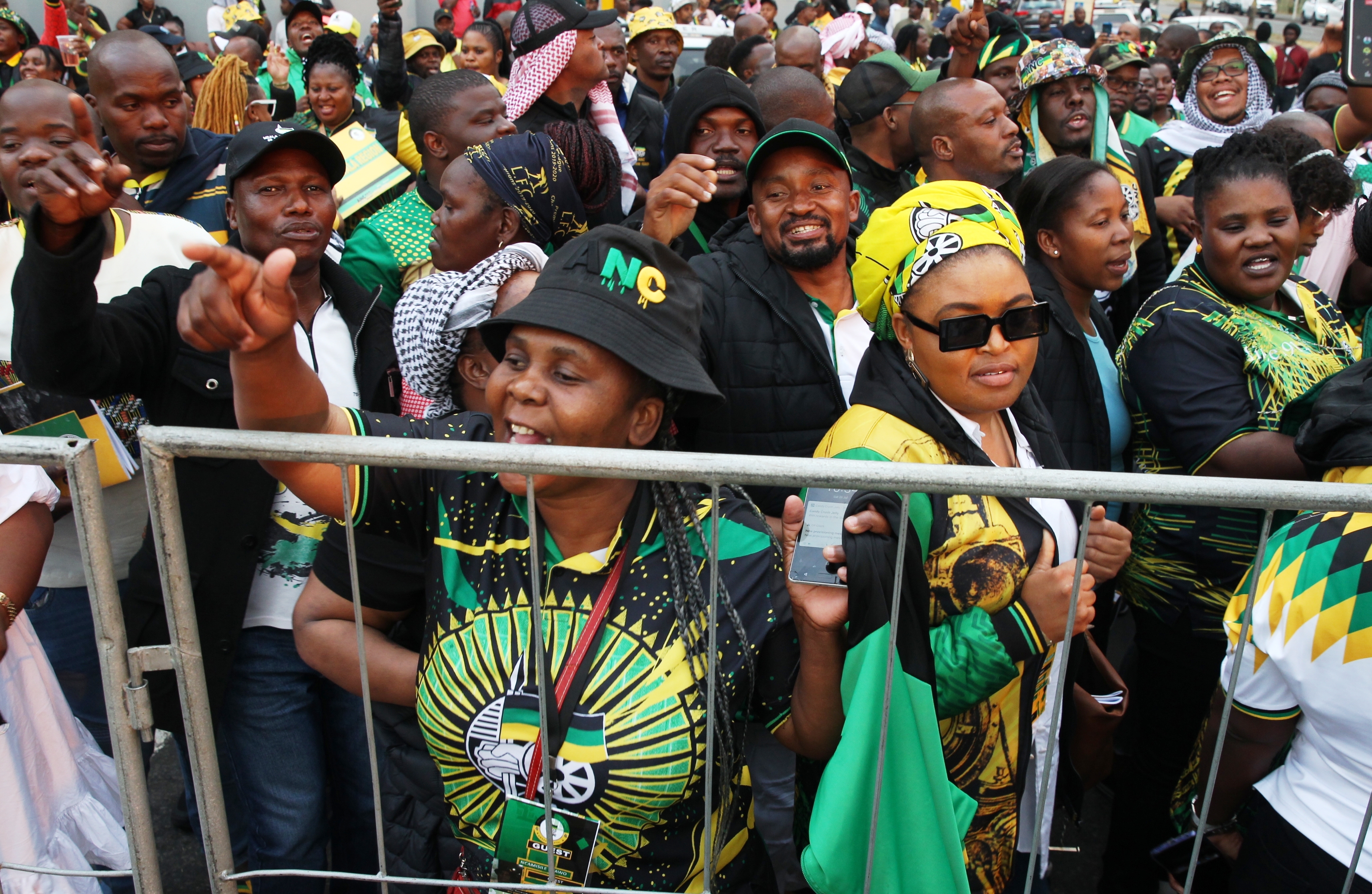 After the announcement that the ‘Taliban’ had made a clean sweep, its supporters partied the night away, with food and drinks flowing freely.

On Sunday morning, they were jubilant, with some still joking with each other, saying “I voted, and I voted very well!” The day was largely consumed by the nominations for the 30 additional provincial executive committee members. By early evening, the voting for these positions had not taken place.

Throughout the conference delegates barely had time to discuss policies and resolutions.

After much uncertainty, Ramaphosa finally arrived. A number of protesters, including Carl Niehaus; spokesperson for the Radical Economic Transformation faction Nkosenhle Shezi; Edward Zuma; and others held a small protest outside the conference venue.