Our world is in crisis and we need both trade and aid f... 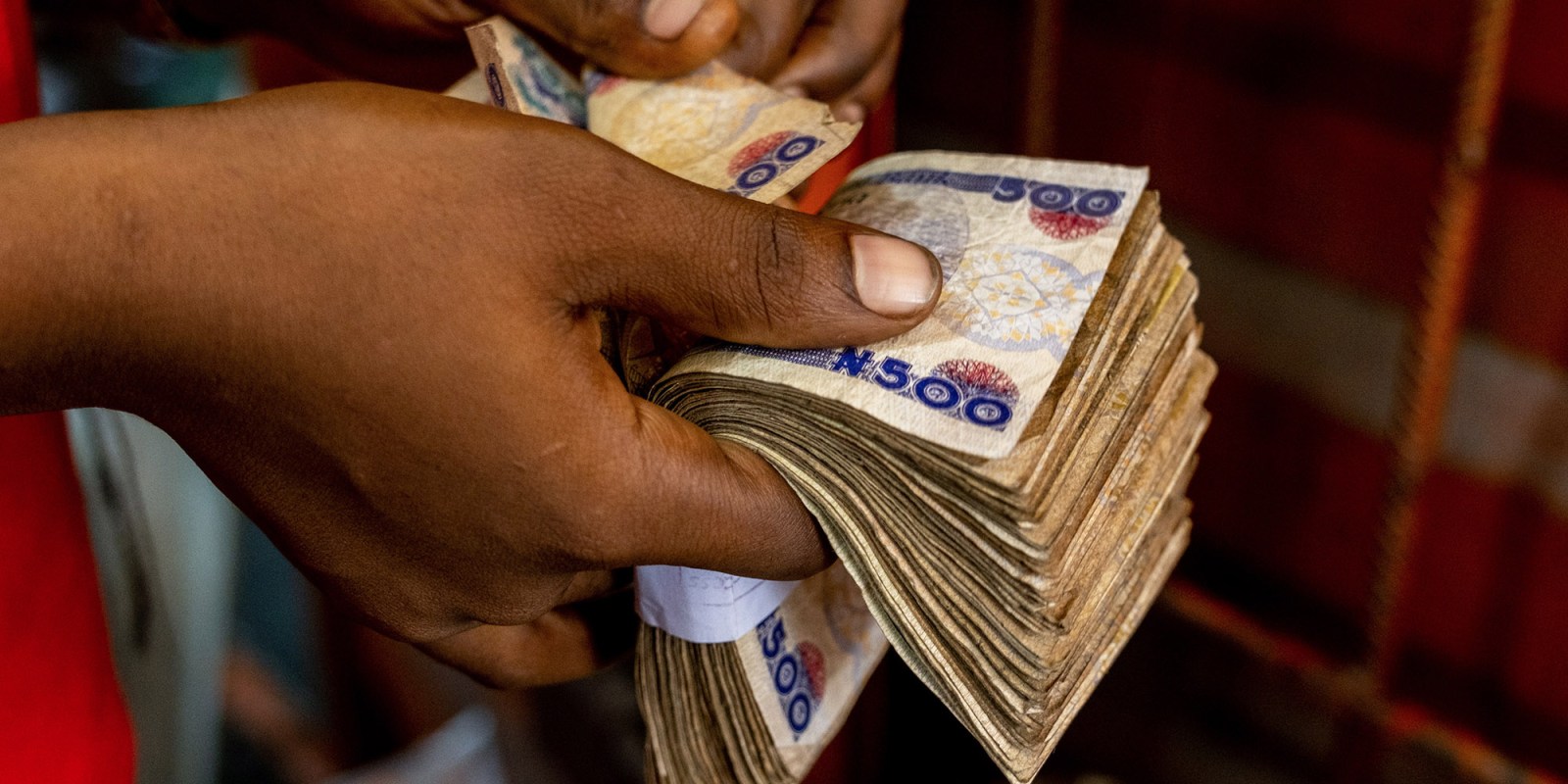 There needs to be a focus on those countries whose trade and development needs are highest, as well as on regional initiatives such as the African Continental Free Trade Area, to ensure they become stepping stones to wider and more inclusive regional value chains and trade-led growth, say the writers. (Photo: Damilola Onafuwa / Bloomberg via Getty Images)

Creating a more sustainable, inclusive and connected future is the moonshot of our times. Aid, trade and multilateralism – working together – are part of the solution.

We are in the toughest period the world economy has faced since the creation of the multilateral system more than three-quarters of a century ago. A quadruple shock of Covid-19, climate change, conflict and the cost-of-living has undone years of hard-fought development gains. As financial conditions tighten, even countries that had seemed on track to prosperity and stability now stare into the abyss of debt distress, fragility and uncertainty about the future.

Coordinated, multilateral action is necessary to tackle the crises we face. Both aid and trade have key roles to play in reversing the impacts of this quadruple shock and putting the world back on track to achieve the Sustainable Development Goals.

We head the three international agencies that comprise the Geneva trade hub – the World Trade Organization (WTO), the United Nations Conference on Trade and Development (Unctad) and the International Trade Centre (ITC). The WTO makes and monitors the rules for global trade. Unctad delivers research and consensus-building to guide governments. The ITC helps small businesses go global, especially firms led by women and young entrepreneurs. We work together so that trade works better for development.

All three of us share a deep commitment to trade-led prosperity. All three of us understand that a world in crisis means no more business as usual. And all three of us want our organisations to “walk the talk” on making aid and trade deliver for real people.

To guide aid and trade towards a better world, policymakers need to pivot in three fundamental ways.

First, make trade greener. Global trade can play an important role in a transition to a low-carbon economy. Preliminary research at the WTO suggests that removing tariffs and regulatory trade barriers for a set of energy-related environmental goods would reduce global CO₂ emissions by 0.6% in 2030 just from improved energy efficiency, with additional potential gains from innovation spillovers and as lower prices accelerate the shift towards renewable energy and less-carbon-intensive products.

Second, make trade more inclusive. Promoting greater trade by small businesses and greater participation by women and young people makes companies and countries more competitive, drives economic transformation and reduces poverty. Yet ITC business surveys have found that only one out of every five exporting companies is women-led. WTO data show that micro, small and medium-sized firms represent about 95% of all companies globally but only one-third of total exports.

Third, make trade more connected. In our networked world, the future of trade is through digital channels and platforms, especially for small businesses. During the pandemic, we saw how doing business online went from being useful to critical for survival. Unctad data show that digitally delivered services reached almost two-thirds the level of global services exports.

These themes will be discussed at the upcoming Global Review of Aid-for-Trade, which will be held from 27 to 29 July 2022 in Geneva.

Read More in Daily Maverick: “Design thinking is a powerful tool for problem-solving and value creation, and helps advance the UN’s SDGs”

The event comes one month after the WTO’s successful 12th Ministerial Conference, which put trade multilateralism back on track and delivered a landmark agreement on fisheries subsidies, and two months before the COP27 meeting in Egypt that could determine the world’s chances to keep the 1.5°C target alive.

The data show promising signs that aid-for-trade is tilting towards greater sustainability, inclusivity and connectivity. Organisation for Economic Co-operation and Development and WTO data reveal a record high of nearly $50-billion in aid-for-trade disbursements in 2020, of which half were either climate- or gender-related, and one-third supported the digital economy. Despite growing budgetary pressures at home, it is critically important to continue and increase these aid-or-trade flows.

Apart from a stronger thematic focus on sustainability, inclusivity and connectivity, maximising the contribution of aid-for-trade towards achieving the Sustainable Development Goals requires a resolute focus on the “where” and “how” of delivering development results.

This means a focus on those countries whose trade and development needs are highest – particularly least-developed countries and fragile/conflict-affected countries – and regional initiatives such as the African Continental Free Trade Area, to ensure they become stepping stones to wider and more inclusive regional value chains and trade-led growth.

It means partnerships across international organisations. The WTO, Unctad and the ITC already collaborate on initiatives such as the Global Trade Helpdesk, which simplifies market research by bringing key trade and business information into a single portal, as well as on support to cotton-exporting countries in Africa.

Last but certainly not least, it means mobilising public and private finance. The International Finance Corporation estimates a worldwide $300-billion financing gap for women – and the global trade finance gap has nearly doubled from an already staggering $1.5-trillion. Without access to finance, firms cannot grow, diversify or formalise.

We want to end with a call to action. Creating a more sustainable, inclusive and connected future is the moonshot of our times. Aid, trade and multilateralism – working together – are part of the solution.

It is normal and understandable that governments act to shore up their own economies in troubled times. But we must act now to ensure that the world’s poorest and most vulnerable can still see a pathway to prosperity through global trade. DM

Ngozi Okonjo-Iweala is Director-General of the World Trade Organization, Rebeca Grynspan is Secretary-General of the UN Conference on Trade and Development, and Pamela Coke-Hamilton is Executive Director of the International Trade Centre.