Climate action by SA could create and support 1.8m gree...

Climate crisis action by SA could create and support 1.8m green jobs by 2030 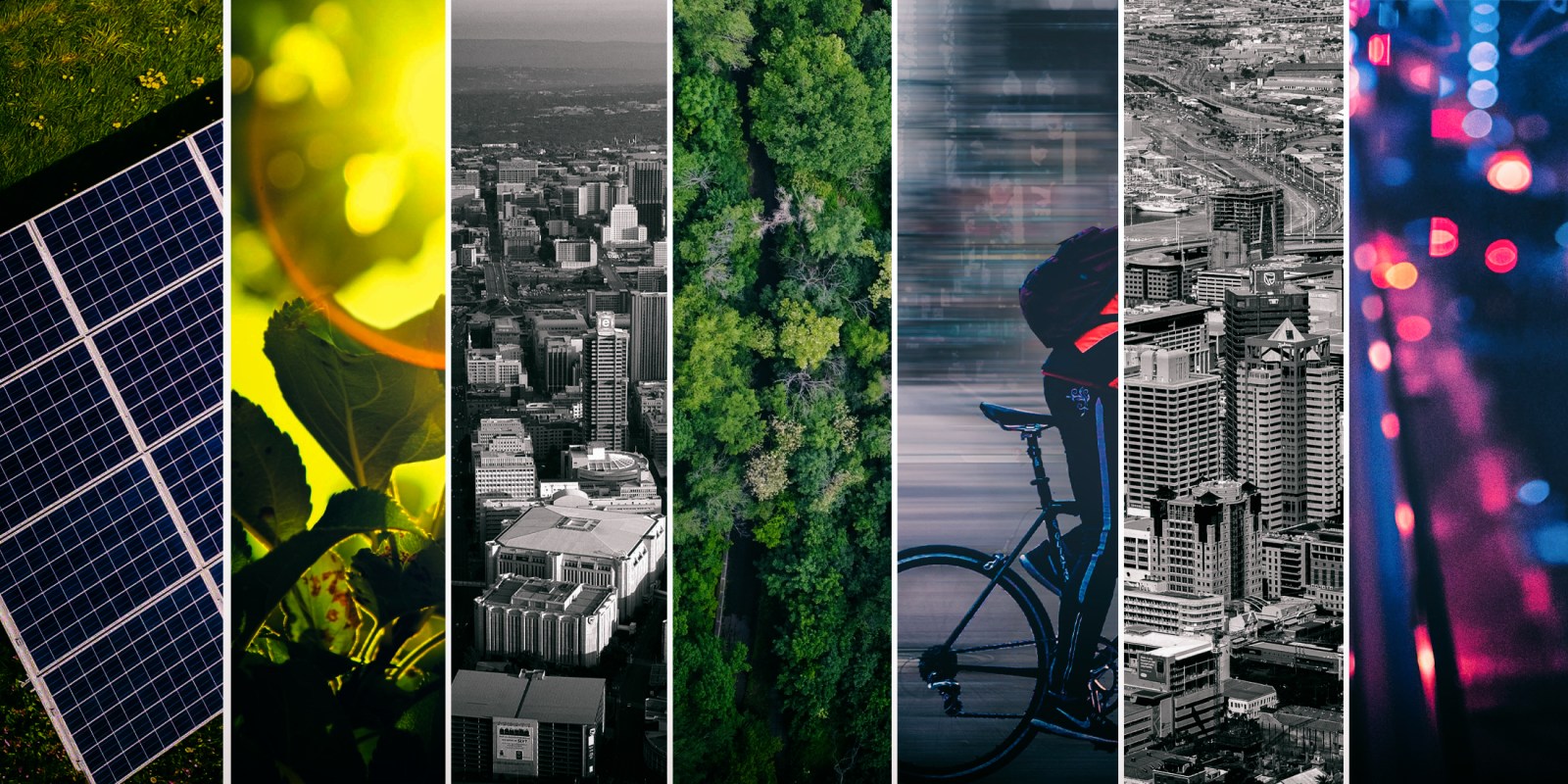 A research report released on Tuesday by C40 Cities has found that ambitious climate action taken this decade in South Africa’s cities could, among others, support and create more than a million jobs from mitigation and another 700,000 from adaptation-related actions.

Building retrofits, electrification, clean energy, sustainable transport and urban nature-based solutions. These are some of the “shovel-ready climate action solutions” that South Africa’s cities can rapidly implement to ameliorate current impacts and prepare for future impacts of climate change, according to new research published on Tuesday by C40.

However, the benefits go beyond environmental, as the organisation says if taken in this decade, these actions could support and create more than one million jobs from mitigation and another 700,000 from adaptation-related actions.

In a webinar on Tuesday, members of C40 – a group of 97 cities around the world that represents one-twelfth of the world’s population and a quarter of the global economy – and other panellists unpacked the new Creating local green jobs in South Africa report.

In the context of a disastrous and deteriorating economic situation, staggering levels of unemployment and the ever-looming threat of climate change, panel members pointed to the report, saying that by investing in a green and just recovery led by cities and towns, South Africa has an opportunity to create good local jobs while addressing the very urgent needs of climate change and putting the country on track to meet its climate commitments.

The key findings of the report note that capital investment of R570-billion per year for the next five years in urban centres would enable “ambitious climate action”. If these actions are taken this decade (through 2030) across urban centres in South Africa, it could:

The report notes that inaction is not without its costs, saying that “a delay of just five years could reduce by a third both the emissions reduction and the job creation potential by 2030”, which, put differently, means more than 385,000 fewer jobs by 2030 and the equivalent emissions of 48 million cars for a year.

In particular, it continues, “actions to retrofit people’s homes and build new high-energy-efficient buildings can create and support more than 560,000 and 342,000 jobs, respectively, equivalent to 78% of jobs from the climate mitigation actions”.

In a statement, Johannesburg mayor and C40 vice-chair Mpho Phalatse said “the transition to a green economy must be just, inclusive and equitable”.

“We must ensure that green jobs go to those who need them the most – marginalised communities, women and the youth. Cities are already attracting investment and creating thousands of green job opportunities. With the support of national government and the private sector, we can go even further.”

A major focus of @CityofJoburgZA’s transition is retaining current jobs while simultaneously improving the distribution and diversity of employment, particularly by including more women and young workers in the economy.https://t.co/lTYUHZEmXs

Phalatse’s colleague and neighbour to the north, Tshwane Mayor Randall Williams, said in a statement: “This year, Tshwane launched a jobs lottery which relies on artificial intelligence to offer employment to 9,000 jobseekers. The initiative is part of the City’s Expanded Public Works Programme.

“In the future, this type of programme will aim to incorporate ‘green jobs’, which not only support the livelihoods of workers, but also helps to build a liveable, resilient and inclusive city.

“These opportunities will be created in integrated waste management, community safety and greening, among others, and will aim to upgrade informal settlements, townships, industrial areas and open spaces, including parks.

Durban Mayor Mxolisi Kaunda said in a statement: “I am committed to growing a sustainable, equitable and inclusive economy.

“The concept of green jobs is not only about saving the environment. This concept goes hand in hand with supporting my city’s vision for social justice by benefiting disadvantaged communities, women and the youth. These are the same communities prone to flooding and in need of support to become more resilient.

“It is critical therefore that green jobs are designed to offer secure employment, safe working conditions and fair remuneration with the end goal to support the local economy, improve infrastructure and service delivery and enhance the quality of life for all residents.”

“This year, the city of @eThekwiniM will host a youth employment expo in recognition of the urgent need to create jobs & invest in skills development for young people. As the Mayor of Durban, I’m committed to growing a sustainable, equitable & inclusive economy.” – Mxolisi Kaunda pic.twitter.com/94Z2d9I9Sg

Back in Gauteng, Mayor Tania Campbell of Ekurhuleni said: “I’m proud that the City of Ekurhuleni has been recognised as a leader in training. It is critical that job creation initiatives are also coupled with skills training to increase the likelihood of beneficiaries securing employment opportunities in the longer term.

“Such training opportunities must also be targeted towards groups most in need – women, the youth and previously disadvantaged communities. This is one way we can ensure that the transition to a green economy is just.

“Building a green economy not only creates opportunities for a better skilled and future-proof workforce – it helps to tackle climate change, improve the environment and support livelihoods,” said Campbell.

At the southernmost tip of Africa, Cape Town mayor Geordin Hill-Lewis said in his prepared statement: “In our drive for energy security, actioned by our recent IPP tender and other projects, the City of Cape Town will create local green jobs by putting green energy on the grid and providing reliable electricity supply for economic recovery.

“At the same time, we will continue to invest in innovative green and hybrid infrastructure, such as our new catchment management approaches, and provide much-needed jobs through river-clearing programmes and other support for the ecosystem services our city relies on.”

Hastings Chikoko, regional director for Africa at C40 and a panellist on the webinar, said: “The research not only shows the potential for green job creation in South Africa, but also symbolises the potential for other African countries to harness the power of cities to unlock green jobs and realise a just transition”. OBP/DM

Climate crisis action by SA could create and support 1.8m green jobs by 2030