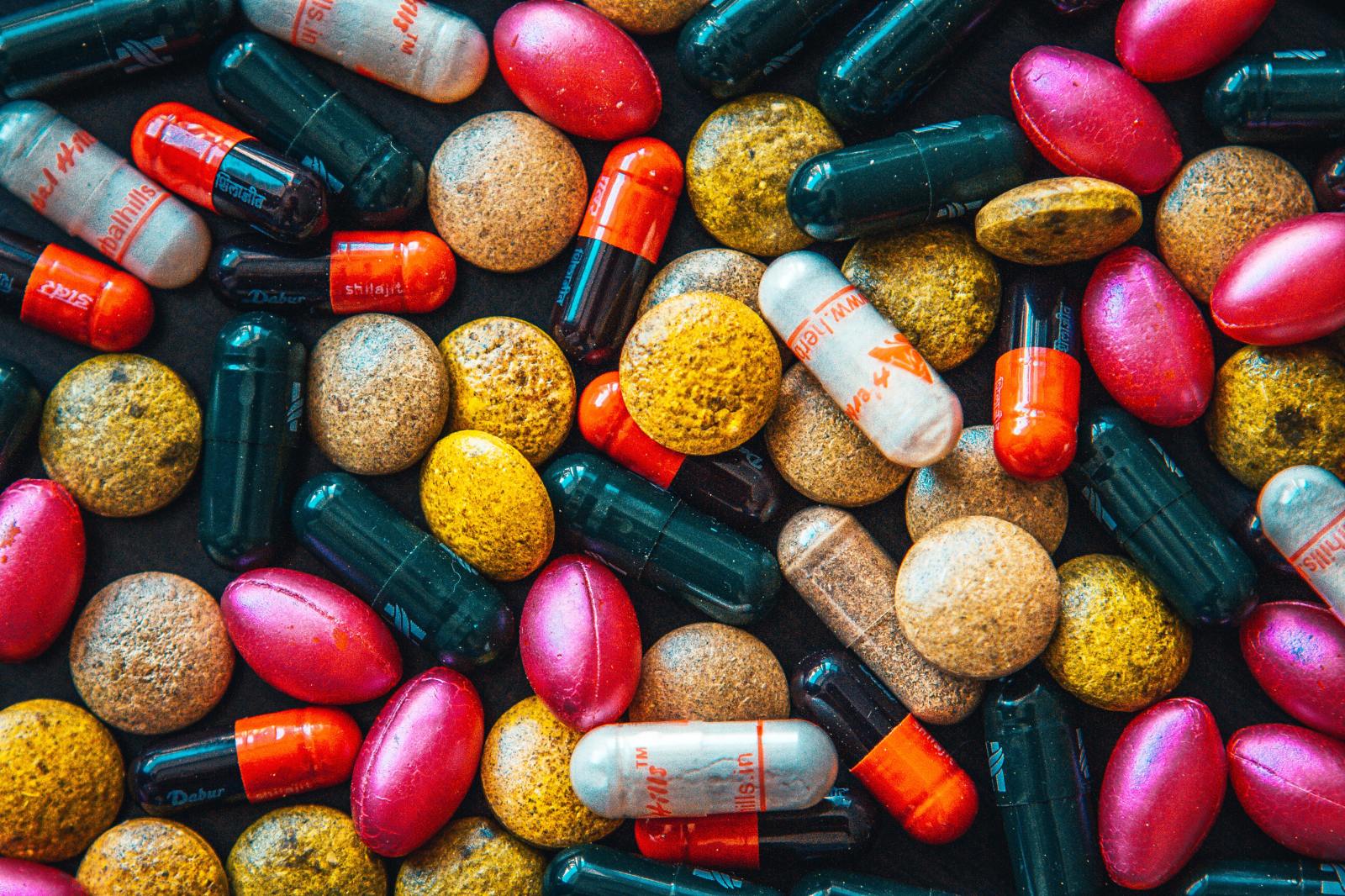 Friends and sometimes complete strangers often like to give free and unsolicited advice on how to boost one’s immune system. Most of us could probably recite a list of what has been thrust at us, or shared on social media, from homeopathic concoctions to supplements. Maverick Life asks experts about the facts vs fads of boosting immunity.

Research by Pharma Dynamics, a local immune-boosting supplement provider, found that almost half (46%) of South Africans take a daily health supplement to improve their immunity and overall well-being. And in 2021, consumers spent more than R48-million on supplements alone.

Professor Theresa Rossouw, a clinical scientist working in the Department of Immunology at the University of Pretoria, says there is absolutely no scientific evidence to prove that taking vitamins, minerals or supplements has any effect on boosting one’s immunity, unless we have a deficiency of sorts. In some cases, taking a supplement could even be harmful, possibly leading to liver problems or neurological damage.

The immune system, Rossouw says, is very complex and there is still confusion about how it works and why some people have a better response to infection than others.

Dr Thulja Trikamjee, a paediatrician and allergy and immunity specialist from Cape Town, explains that the immune system is made up of cells, tissues and organs; its purpose is to identify and kill invaders, which could include infections, autoimmune diseases, cancers and numerous microbes such as bacteria, viruses and fungi. The immune system has two parts: the  innate, which mainly patrols the body and detects pathogens or invaders and begins to fight them off; the adaptive system is then triggered – in other words bringing in the big guns. It targets specific pathogens and may take a few days to kick in. A T cell specific to Covid-19, for instance, will not respond to flu viruses or bacteria pathogens.

Rossouw says a runny nose, fever and aching body are signs that the immune system is doing its job and signalling that the body is fighting the disease. This could take about seven to 10 days because the two parts (innate and adaptive) have to communicate with each other. A runny nose helps to flush out pathogens, a fever stops the pathogens from replicating and an aching body signals to the brain that it is time to slow down.

So the best way to treat an infection, such as a common cold, is to allow the immune system to do its work and to let it run its course. It’s a different matter, of course, if there are risk factors such as diabetes, age or if one is immuno-compromised.

Collateral damage may occur to the body in the time it takes to identify and respond to an infection. The higher the infection level the longer it will take to eliminate it and the higher the risk of collateral damage, such as lung damage in the case of Covid-19. Our bodies are able to clear most infections except for chronic viruses such as HIV.

According to Trikamjee, one of the ways of strengthening the body’s response to invaders is to get natural exposure to pathogens and then to let the body take up the fight. Then, if the body comes across the same pathogen later, it recognises it from the previous fight, quickly consults the memory manual and goes into rapid response. That is why vaccines are so effective: they expose our bodies to live or dead microbes that can help the body identify and fight real pathogens when one gets in contact with them.

We are not born with a “superior” immune system and genes play a relatively small role. Our environment, immunisations, exposure to germs, stress levels and even our microbiome all have a big role to play in our immune system’s ability to fight disease. In rare cases the system genetically inherits “mistakes” in the immune cells that could cause specific diseases that pass from one generation to another.

Trikamjee concludes that the best way to stay healthy and avoid getting sick is to follow a balanced diet – using organic produce if possible. She says numerous studies have proven that people in rural areas, where there is less pollution, fresh spring water and organic food, are less likely to succumb to infections and allergies.

Rossouw adds that no supplement can replace a balanced diet and that it is crucial to get enough sleep and exercise and to keep stress levels under control.

Ultimately, Rossouw believes we should follow our own instincts: a positive mindset and a feeling of being in control go a long way in fighting adversity and staying healthy. DM/ML

In case you missed it, also read Do you really need vitamin and mineral supplements?