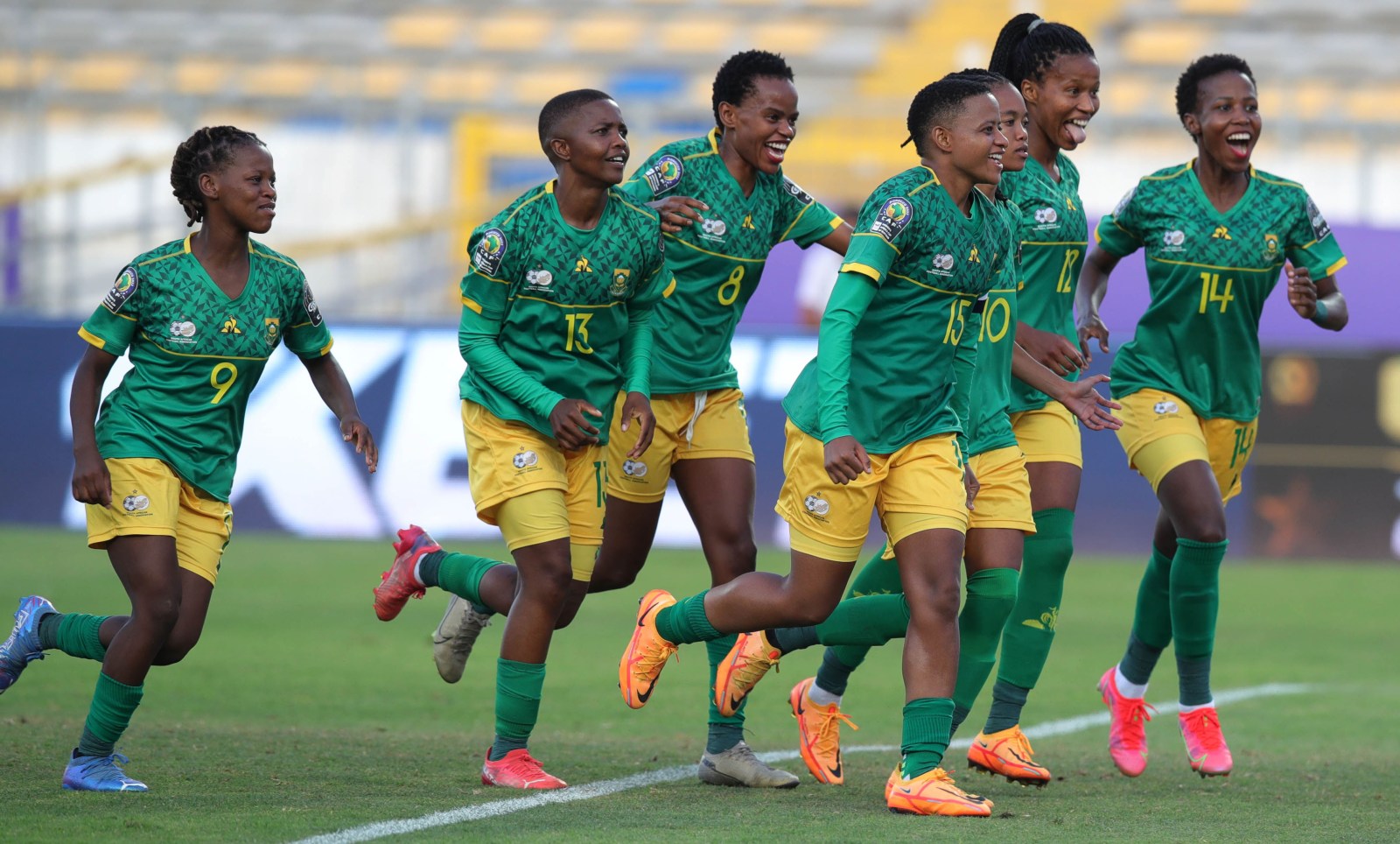 South Africa will face off with hosts Morocco in the final match of the 2022 Africa Women’s Cup of Nations after the duo edged Zambia and Nigeria respectively in the semifinals.

Hot on the heels of South Africa’s senior women’s football side sealing a second successive appearance at the Fifa World Cup, they have booked a second consecutive Africa Women’s Cup of Nations final appearance on the trot — following a 1-0 win over Zambia.

Once again, Desiree Ellis’s team had to dig deep as they encountered a resolute and zealous Zambian side in the semifinal. It took a stoppage-time penalty converted by Sweden-based midfielder Linda Motlhalo to help Banyana Banyana reach the final of Africa’s flagship women’s football tournament.

The Zambians, whose star has continued to rise since a memorable appearance at the Tokyo Olympics a year ago, could have also easily walked away with the victory — were it not some tenacious defending from Banyana Banyana, and some crucial saves from Mamelodi Sundowns goalkeeper Andile Dlamini.

The South Africans’ chief tormentors were Grace Chanda and Siomala Mapepa. Ellis would have been relieved to see her side head into the break without conceding, in spite of being on the back foot for large periods of the first half.

In the second stanza, after a pep talk from Ellis and her technical team, the momentum gradually shifted in Banyana’s direction — though the Copper Queens remained a threat throughout the tie.

“We said [to our players] they need to be more in control, to move the ball around quicker. To stay compact at the back and not to take any chances at the back. To have more movement up front, so that we could create spaces and play,” said Ellis when asked what she’d told her galvanised players at the break.

Though the opening and only goal would not come until added time — following a foul on the lively Jermaine Seoposenwe. The video assistant referee (VAR) was called into action after on-field referee Lidya Tafesse Abebe instructed that play should continue.

However, after being called to the VAR screen, the referee reversed her decision and pointed to the penalty spot. To the befuddlement of the Zambians, as the foul appeared to be just outside the box.

Nonetheless, Ellis and her charges had no complaints. The cool-as-ice Motlhalo slotted in the penalty. Thus keeping South Africa’s dream of a maiden African crown alive.

“We know semifinals are like that. Sometimes it’s not a pretty game. At the end of the day, the victory is important because you’re not playing for three points, you’re playing to get to the final. And after having come so close in 2018, we wanted to make sure that we are the ones that give ourselves a chance to get to the final,” the Banyana coach said in assessing her team’s overall display.

Known for their flair and flamboyance, this run to the final by the South Africans has largely been devoid of such intricate play. Instead, the team has found itself having to show grit and determination while grinding out the desired results.

“Every year we become different players. I’ll never be the same player I was last year. There is growth. Not only in the South African side, but with the opponents we play against as well. So, it’s obviously going to be a totally different game plan [this year].

“Our style of play is starting the ball at the back and making sure we remain solid at the back. We try so hard to create chances. It’s just unfortunate that our chances are not converted. But sometimes you have to win games like this,” the experienced goalkeeper added.

The South Africans will now come up against Morocco in Saturday’s final. The host nation stunned ten-woman Nigeria 5-4 on penalties to book their place in the final.

Both finalists are looking to clinch the Awcon title for the first time. DM