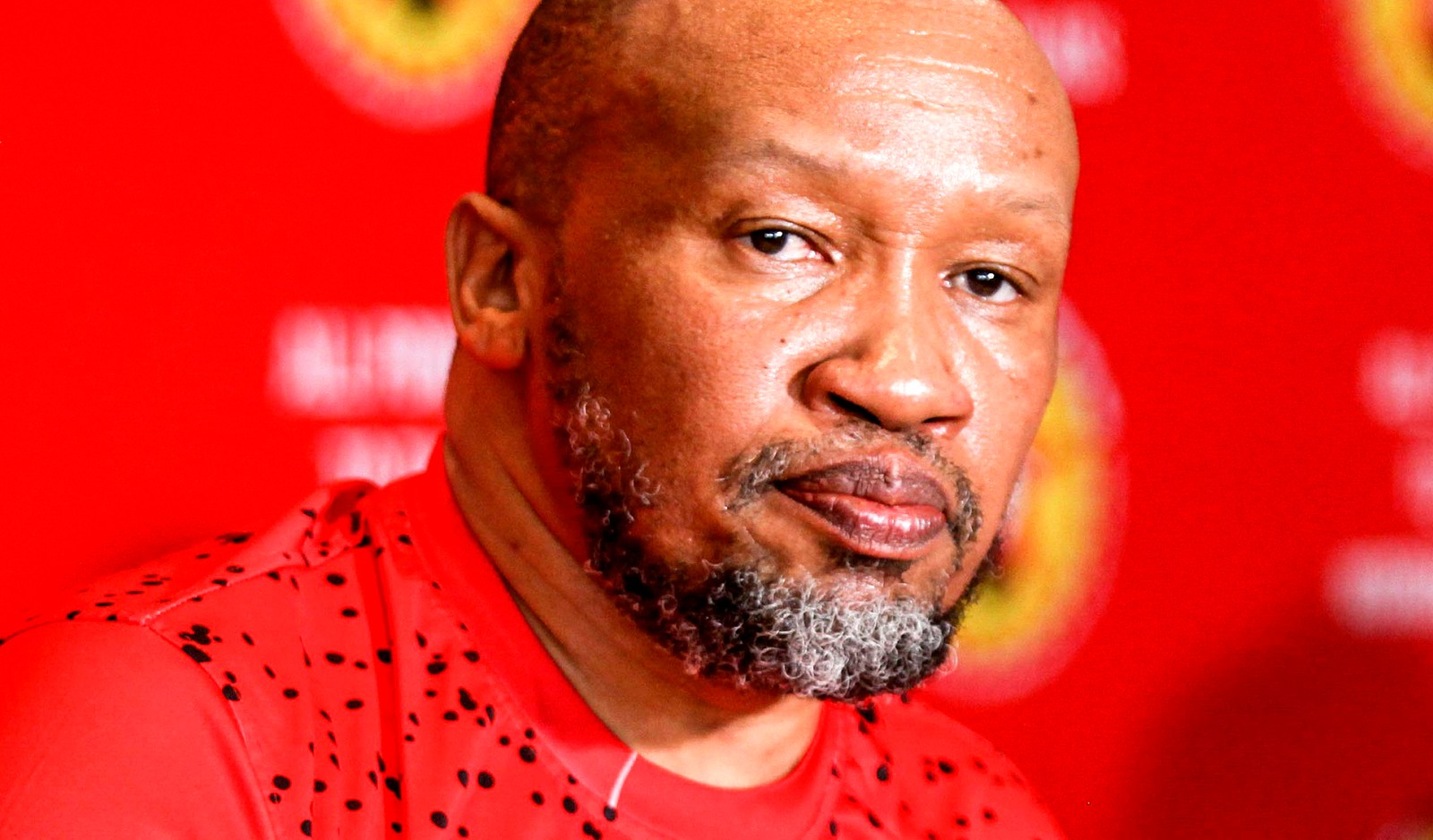 In the lead-up to Numsa’s 11th National Congress, suspended members of the union have claimed that General Secretary Irvin Jim’s faction is purging dissenters to ensure continued control. Numsa has denied any unconstitutional behaviour, stating that it has the right to defend the union against any grouping that undermines the unity of the organisation.

Suspended leaders of the National Union of Metalworkers of South Africa (Numsa) claim there are sinister motivations behind a recent spate of suspensions within the union. With only a week to go before Numsa’s 11th National Congress — the first since December 2016 — they say the suspensions constitute a “mass purge” of those who would stand in opposition to General Secretary Irvin Jim’s faction of the organisation.

The congress, referred to as the “workers’ parliament”, is set to take place from 25 to 29 July at the Cape Town International Convention Centre. It is the highest decision-making body of the union, with the power to make policy, amend the constitution and elect new leadership, according to Numsa.

“As leaders in Numsa we have taken this unprecedented step to defy internal Numsa processes, to address Numsa members publicly about the rot in [the union],” said Makhanya.

“Whether we speak internally or publicly, the consequence of raising factual issues in Numsa invariably gets you suspended. The purging that we see in Numsa is all in defence of the [Amajita] faction and its interests.”

Makhanya read out a list of 29 Numsa shop stewards, office-bearers and officials who had been suspended in the past few months, including:

“The real objective of all these suspensions that are happening in Numsa is to make sure we don’t attend the [national] congress,” said Kwanda Khanyile, the suspended Numsa Meyerton local chairperson.

Jim could not confirm the number of people suspended in recent months, stating that these individuals were suspended at local and regional levels. However, he rejected the allegation that any of the suspensions were unconstitutional.

“Even if we assume that there are indeed 30 [suspended workers], Numsa represents over 350,000 workers all over the country. The fact that a small number of approximately 30 people are being suspended, and that is described as a purge, is actually quite nonsensical when you compare it to the number of workers we represent,” Jim said.

Jim further rejected what he described as attempts to “isolate” him and “paint him as a dictator”.

“The union leadership, which is made up of leaders of all Numsa’s nine regions, took the decision [to suspend individuals]. We reject attempts to reduce the democratic decision-making process in the union to a faction.

“These rogue parties are attempting to subvert a democratic process by appealing to the media.”

The union had taken action to defend itself and its members, as was its responsibility, Jim stated.

“We have the right to defend the union against any grouping that undermines the unity of the organisation. It is also absurd to assume that the charges that these people are facing are all connected to the National Congress.”

Another point of contention put forward by the suspended Numsa leaders is the influence that the Numsa Investment Company (NIC) — the union’s investment holding company, owned by the National Manufacturing Workers Investment Trust — allegedly has over national and regional Numsa leadership.

“NIC was supposed to account to the trust, its shareholder. The purpose of the investment company was to generate surplus which, in the form of dividends, would be paid to the trust. The trust would then decide how to spend this money in the interests of metalworkers,” said Makhanya.

In reality, however, the NIC has “exercised patronage by giving benefits directly to Numsa individuals and structures”, he claimed.

He referenced a report by the auditing firm Deloitte that revealed 3Sixty Life, an insurance company owned by the NIC, paid for a R40,000 birthday party for Jim, as well as a laptop for his daughter.

The report emerged as part of a court battle in which the NIC is attempting to challenge the placement of 3Sixty Life under curatorship in December 2021, according to a GroundUp report from 1 March. The company had been operating in an insolvent position for a year, and was placed under curatorship by the Johannesburg High Court following an application by the Prudential Authority, a financial regulator.

“As a benefactor of Numsa’s leadership at national and regional level, [the] NIC has come to wield significant power in the union,” said Makhanya, claiming that Numsa had loaned the NIC R95-million, only a small portion of which had been repaid in more than three years.

“The Amajita faction supports and defends the NIC, despite its behaviour towards the union. It is this faction which is dividing the union now,” he continued.

The claim that the NIC had exercised patronage and given benefits directly to individuals within Numsa was false and without evidence, said the union.

“The example they keep using is the fact that [the] NIC contributed R40,000 to Irvin Jim’s birthday party. This was a surprise party at Irvin Jim’s home. The [general secretary] was not aware of the party… he found out later that NIC contributed money to the event.”

A key Numsa member who claims to have been suspended for challenging Jim is Ruth Ntlokotse, the second deputy president of the union. She was suspended on 13 July for “conduct that undermined the organisation and its unity”, according to Jim.

Before her suspension, Ntlokotse wrote a letter criticising Jim’s approach to the court proceedings on the 3Sixty Life matter. Jim supported the management of the insurance company in its contestation of the curatorship, providing an affidavit on behalf of Numsa, according to an amaBhungane report from 2 March.

Read in Daily Maverick: Numsa at war with itself over investment company”

In a letter from 7 February, Ntlokotse alleged that Jim never shared his affidavit with Numsa national leadership, and contradicted some of the claims he made in the submission.

Ntlokotse considers this to be one of the reasons she was suspended from Numsa, according to a News24 report from 15 July.

Jim denied that he lied in his affidavit, stating that the majority of the union’s National Office Bearers (NOBs) gave him a mandate to make the submission on behalf of the organisation.