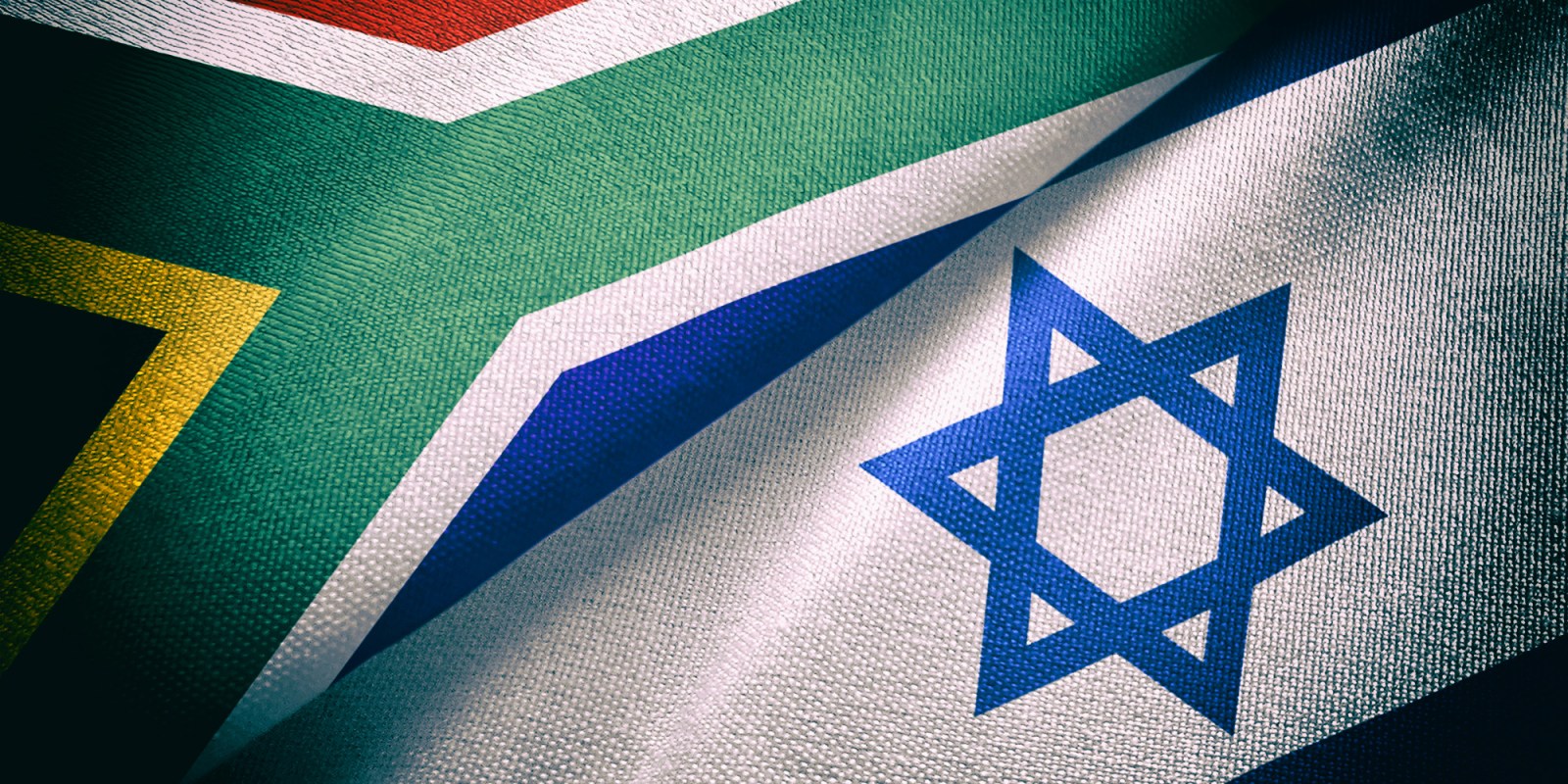 The ANC is set to reopen discussions on South Africa’s relationship with Israel, but some in the party say if its previous resolution were implemented, ties should have been severed by now.

Newly elected SA Communist Party General Secretary Solly Mapaila expressed concern over the weekend that: “Instead of talking about completely closing the South African embassy in Israel, they [the ANC] are now talking about discussing that issue.”

This is in reference to the ANC’s policy discussion document on international relations, which suggests a review of the decision by the party at its 2017 conference in Nasrec to close the South African embassy in Tel Aviv and downgrade it to a liaison office. Mapaila said the SACP wants to go further by urging the ANC to resolve to push the South African government to close down the Israeli embassy in Pretoria as well.

The arrival earlier this year of the new Israeli ambassador to South Africa, Eliav Belotsercovsky, sparked a row over the fact that the country has representation in South Africa at all.

Mapaila said the situation in “apartheid Israel” had deteriorated in the light of several recent developments, such as the death of journalist Shireen Abu Akleh at the hands of the Israeli military.

The ANC’s message on this is rather more confusing, and it is not clear whether a review of its policy towards Israel implies a softening or hardening of its stance. The head of the ANC’s subcommittee on international relations, Lindiwe Zulu, said at a briefing at Luthuli House on Monday that “the ANC is expected to regularly reflect on the range of policy considerations”, given “the changing environment in Africa and beyond”.

She said: “The ANC needs to reflect and review its resolution towards the downgrading of the diplomatic relations with Israel in a fast-changing geopolitical environment, given the aggressive expansion of Israel within Africa, the intensification of the brutal occupation of Palestine and given what we know about the implications of this relation on our diplomatic capital.”

At least one major thing had changed since the party adopted its 2017 resolution on Israel, and that was the granting of observer status to Israel by the African Union last year, something over which South Africa and several other AU member states have expressed concern. The AU is still in the process of attempting to resolve the matter.

Despite the intention to review the resolution, Zulu said the one that stands already must be implemented. While South Africa still has an embassy in Tel Aviv, it did not appoint an ambassador in place of Sisa Ngombane, whose term expired in 2018.

Zulu’s fellow member of the ANC’s subcommittee on international relations, Obed Bapela, attempted to clarify by explaining that the resolution as it stood had to be implemented, but in December, when branch delegates gather for the party’s national congress, “we call on branches to start engaging on it and discussing it as they come towards the conference and see if the review is necessary, based on the balance of forces”.

A review could also be based on “other elements that are beginning to occupy space, because we are an organisation that believes in scientific evidence”, he said. He didn’t hint which way such “scientific evidence” might lead party members.

It is not clear which side of the debate President Cyril Ramaphosa supports. A few months ago, however, Ramaphosa’s security adviser, Sydney Mufamadi, with Gwen Ramokgopa, who was appointed to help out in the ANC office of the secretary-general, attended a dinner organised by the pro-Israel SA Jewish Board of Deputies.

Department of International Relations spokesperson Clayson Monyela said in January that South Africa could look at a legal opinion from the International Court of Justice as well as the findings of the Special Rapporteur of the Occupied Palestinian Territories (OPT), Michael Link, who in March released his report on the crime of apartheid in the OPT.

The ANC is also set to look at another contentious issue in the party, and that is whether South Africa should still go ahead with processes that would see it withdraw its support for the International Criminal Court (ICC). Even though the government had long abandoned parliamentary processes that would have effected a withdrawal by South Africa, Bapela insisted that this resolution, too, had to be implemented until the party’s next conference in December.

But he said talk by the AU of reforming the ICC rather than withdrawing from it had prompted the ANC to review its resolutions. “The AU resolutions have now necessitated that the ANC review its positions,” Bapela said.

Zulu said the ANC had to ensure that there wasn’t a clash between its policies and those of the AU.

The row over whether to arrest former Sudanese president Omar al-Bashir, who entered South Africa to attend the AU summit and who was sought by the ICC for several crimes, gave rise to calls from within ANC ranks to withdraw South Africa’s support for the court. DM