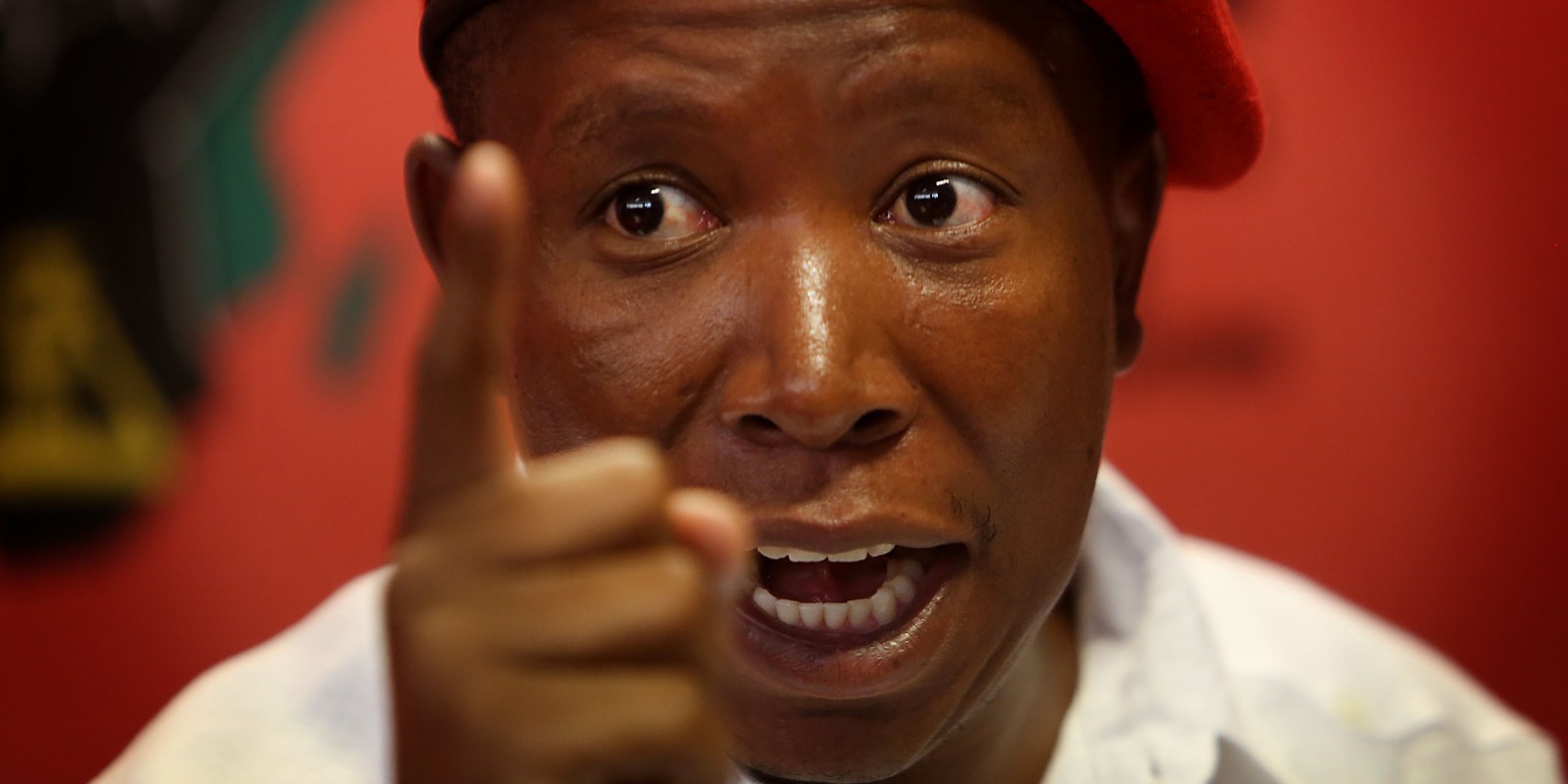 EFF leader Julius Malema has formally announced he was seeking a motion of no confidence and impeachment proceedings against the head of state.

After being seen “living his best life in Ibiza”, Economic Freedom Fighters (EFF) leader Julius Malema is back in South Africa — with a plan to induce an unprecedented national shutdown that he says will see the removal of Cyril Ramaphosa from the presidency.

Speaking to the media on Thursday, Malema said: “We are not seeking an ordinary motion of no confidence, we want an impeachment… Cyril must leave with nothing… he must not test our patience. We have been patient for far too long, and we have acted within the provided institutions and nothing is happening.”

The EFF’s plan to launch a motion of no confidence against Ramaphosa was first brought to media attention on 4 July. This comes amid the Phala Phala saga, which saw former spy boss Arthur Fraser laying a criminal complaint against Ramaphosa, regarding the alleged robbery of millions in foreign currency at his Limpopo farm in 2020.

In an interview with the SABC earlier this month, ANC veteran Dr Mavuso Msimang also said the President should step down for the sake of the stability of the ANC and the country.

Malema said the EFF would speak to all political parties in Parliament, including the DA and the ANC, about a motion of no confidence in Ramaphosa. After the engagement with the other parties, he said, there would be a national shutdown.

“Under the current administration and misguidance of the puppet and criminal President… crime remains high and the South African Police Service is not doing anything… there is no police minister in South Africa,” said Malema.

“It is almost two months since the murder of Hillary Gardee. The police have not provided a solid case as to what happened… children died in a tavern in East London, 15 people were massacred… in Soweto and the police again don’t have a sound explanation. We are slowly degenerating into a lawless state, a banana republic where criminals can do as they please without any consequences.”

Malema has accused the SAPS and Police Minister Bheki Cele of turning a blind eye to the Phala Phala case.

Ramaphosa has maintained his silence about the matter, citing “due process” in five parliamentary replies to the opposition. The latest on the case is that it’s still being investigated by Hawks.

On the load shedding crisis, Malema said the EFF was working closely with Russia and China because they had demonstrated superior energy alternatives. DM