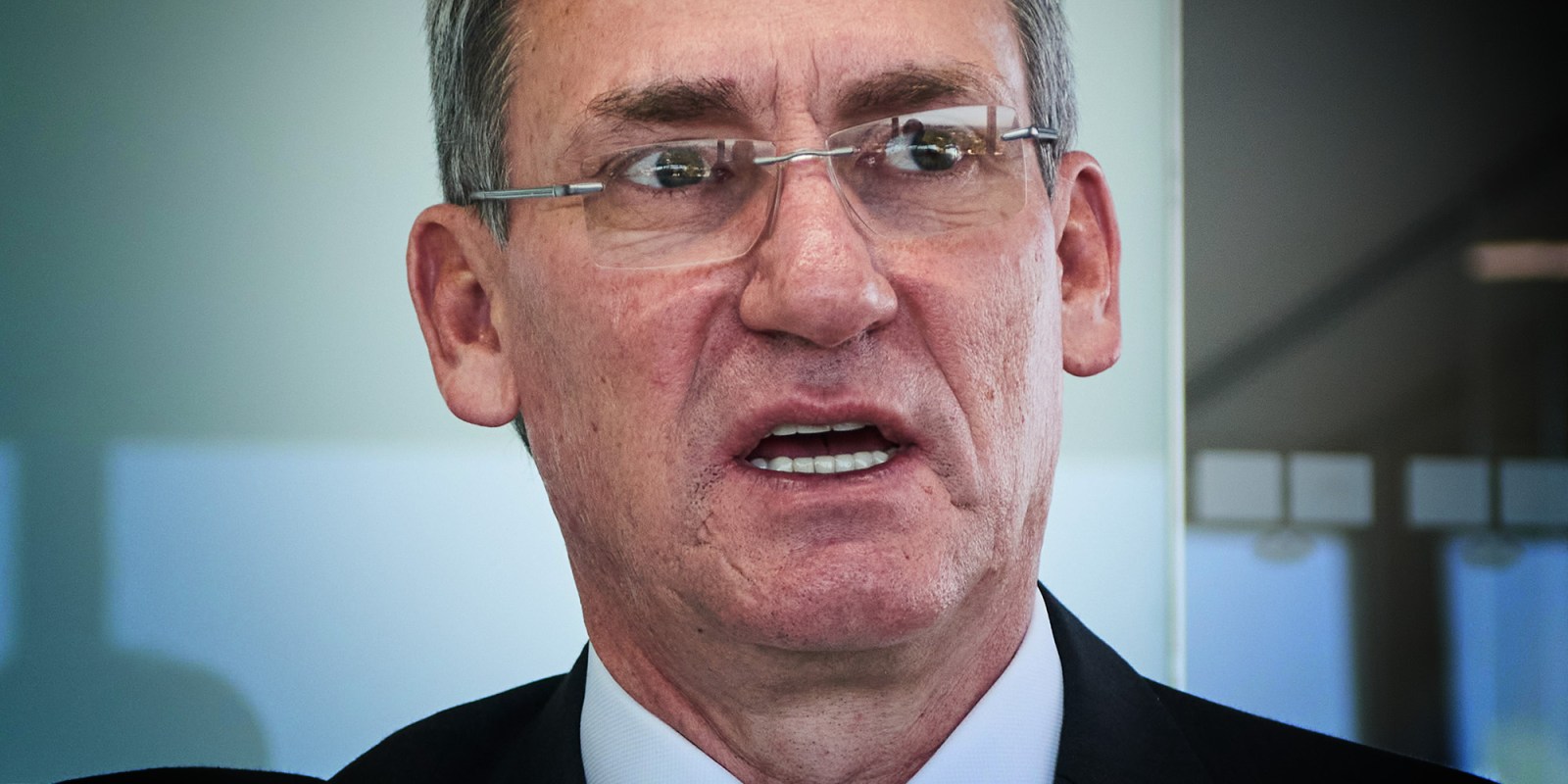 Gold Fields launched the $6.7bn, all-equity bid in May and the deal has the support of both boards, but shareholders — who will have the ultimate say — have raised concerns.

JSE-listed Gold Fields, which has launched an all-share bid for Canada’s Yamana Gold, is on a charm offensive to woo both companies’ shareholders. The icing on the cake is the promise of bigger dividend payouts.

Gold Fields launched the $6.7-billion, all-equity bid in May and the deal has the support of both boards, but shareholders — who will have the ultimate say — have raised concerns.

Gold Fields and its CEO, Chris Griffith, a former top Anglo executive, see the transaction as a path to a pipeline of growth projects that will make the company a top four producer of the precious metal while securing its future.

But shareholders, it seems, are proving to be a tough sell, so the company has launched a charm offensive to get them on board.

“Our shareholders are saying they get the strategy but they don’t like the short-term dilution. And this is an issue that is raised fairly consistently. For the Yamana shareholders, they say that it’s been at a substantially higher valuation, so they are saying, ‘Is this a fair price?’,” Griffith said during a media briefing on Monday.

Gold Fields offered 0.6 of its shares for each Yamana share and that represented an almost 34% premium when the offer was made in May — so the shares held by Gold Fields’ investors are in effect “diluted”. For Yamana shareholders, the concern is that the offer is too low. There also seem to be jitters in Canada about a JSE listing.

Gold Fields’ share price is down close to 20% since it announced the bid at the end of May.

To address concerns about dilution, the company has revised its dividend policy and payout ratio up.

“Given our strong conviction on cash flows, Gold Fields will revise its dividend policy to enable it to declare an interim and final dividend in respect of each financial year, based on 30%-45% of the normalised earnings attributable to owners of the parent,” the company said in a statement.

“Furthermore, and subject to attaining the relevant normalised earnings and the applicable legal and board approvals required to declare a dividend, Gold Fields targets paying a dividend at the top end of the revised dividend policy (45% of normalised earnings) for the 2023 dividend cycles (being the 2023 interim and final dividends), following implementation of the proposed acquisition.”

Griffith told journalists this underlined confidence in the cash flow potential of the merged entity or new Gold Fields.

“There is absolutely short-term dilution in cash flow metrics. So what we’re trying to do is send a message that we continue to see very strong cash flows from the business and that’s why we can increase the dividend range,” Griffith said.

And to address concerns about a JSE listing, Gold Fields will — if the transaction goes ahead — apply for a secondary listing on Toronto’s TSX exchange. Its primary listing will remain in Sandton, though the company only has one operational asset left in South Africa, its South Deep mine west of Johannesburg.

The aim is to have the transaction approved by shareholders and regulators in the final quarter of this year.

While some Yamana shareholders may feel they are getting a raw deal, some critics have said that the deal overvalued the company. Others have questioned the timing and see no need for Gold Fields to be in a hurry — it’s not like it’s going to stop producing gold bars tomorrow.

But there has been a fair amount of consolidation in the gold sector over the past few years and global exploration efforts are not exactly yielding a new Witwatersrand.

“Acquiring the 10- to 15-year quality replacement and growth profile of Yamana provides a logical strategic fit that will result in long-term growth of the quality and value of the combined portfolio of assets while maintaining capital discipline and optimising shareholder returns.

“Gold Fields is confident that now is the time to invest in the right asset pipeline given the global scarcity of quality assets that are long-life, low-cost, and located in appealing jurisdictions,” Gold Fields said.

For what it’s worth, this publication’s After the Bell columnist has come out in favour of the transaction.

At the end of the day, 75% of Gold Fields’ shareholders and two-thirds of Yamana’s must approve the transaction. Will they decide that the risk of a marriage is worthwhile, with a future that includes “enhanced dividends”? Or will they bolt at the altar because their concerns about dilution and valuation have not been addressed? DM/BM