After the Bell: Quite a lot that glisters actually is g...

Quite a lot that glisters actually is gold. Just ask Gold Fields 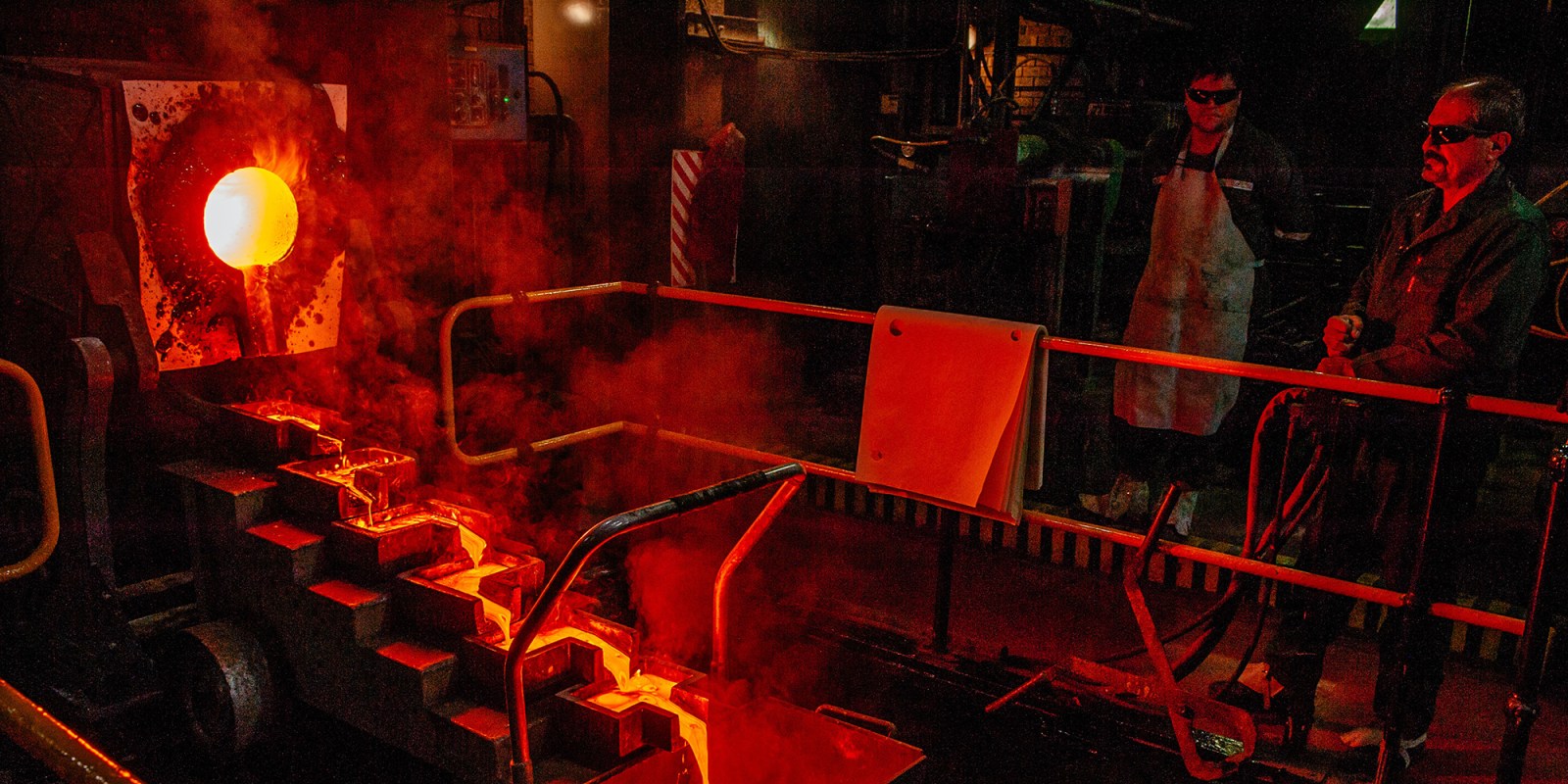 Workers watch the flow of liquid gold from a furnace into individual casting moulds to create 28 kilogram gold bars in the foundry at the South Deep gold mine, operated by Gold Fields, in Westonaria, South Africa, on 9 March 2017. (Photo: Waldo Swiegers / Bloomberg via Getty Images)

Not many people know this, but Gold Fields was once the most valuable company in the world. That was in 1898, and it happened soon after Cecil John Rhodes and Charles Rudd – old chommies from the Kimberly diamond days – invested an enormous amount of money in the company Consolidated Gold Fields.

Cecil John Rhodes and Charles Rudd were actually quite late to the Johannesburg gold rush, but they had two big advantages: name branding and lots of money.

Their investment in Gold Fields was quite a good example of the modern concept of the “Fast Follower”. The idea is that a Fast Follower avoids the mistakes of the First Movers, and adopts best practice without having to do the tedious innovation work itself.

In the case of Gold Fields, it worked like a charm.

With three mines in its portfolio, Robinson Deep, Sub-Nigel and Simmer & Jack Gold – nicknamed Faith, Hope and Charity – the company has thrived and has been a stalwart of the gold mining industry for more than a century.

Over the years, the company has produced a huge quantity of gold, expanding around the world from its early days. But later it floundered, and it’s a long way from being the world’s most valuable gold company, never mind the rest.

Like a lot of SA companies, its global expansion was hindered first by apartheid, and then, ironically, by democracy.

Apartheid created the fortress economy from which Gold Fields couldn’t really emerge with vigour. And as we all know, SA has suffered as a world-class mining jurisdiction as kleptocracy, poor governance and infrastructural implosion have made mining increasingly marginal.

In 2012, Gold Fields tried to solve this problem by largely splitting its international and local assets. But then a funny thing happened. The smaller local off-shoot, Sibanye-Stillwater, completely outclassed it in the acquisitions game, and is now just a little smaller than its parent.

Fast-forward a few years, and Gold Fields is now trying to get a little of the acquisition hot sauce, making a huge $5.3-billion all-share offer for Toronto-listed Yamana Gold. But acquisitions are a very tough game, and the proposal has been criticised both locally and internationally.

The most recent critic is investment company Redwheel, which argues that the takeover of Yamana is “both too expensive and not guaranteed to deliver production growth and profitability”. Redwheel only has about 3% of the shares, but the share price movement suggests they have some support in the market.

Gold Fields’ share price declined about 24% on the news of the proposal, which is quite a lot more than the decline of between 10% and 15% the dealmakers anticipated. The big question now is this: Who is right? The proposers or the critics?

One thing to note is that this is an all-share deal, so Gold Fields will be issuing shares to buy not the whole, but 60% of Yamana.

The deal is priced at a 33.8% premium to Yamana’s pre-deal announcement share price. That is a very rich premium, so chalk up one point for the critics.

One the other hand, it is worth noting that this deal is happening after a long string of acquisitions in the gold industry. This means those remaining assets worth buying are just going to be more expensive. So maybe take some of that point back.

The other problem for the deal is that it is taking place after a number of mergers of equals. Shareholders typically don’t like mergers of equals because they smack of takeovers without the premium. But these mergers took place in circumstances in which the gold industry was kinda struggling.

At the moment, the industry is flying, with the gold price high and the rest of the global market in turmoil, so realistically that’s not possible. It’s been years since we have seen a conventional buyout in the industry. (So, half a point each?)

That, say the critics, is precisely the point. Gold miners have tended in the past to spend like the Kardashians when times are good, overpaying with gusto for anything and everything. (Point to the critics.)

And that, say the dealmakers, is also precisely the point. What non-miners don’t appreciate sufficiently about mines is that they are a declining asset; every day the ore body is shrinking.

To keep up gold production, you have to get out there and dig holes in the ground – or buy holes that are already partly dug. And in this case, it will boost the combined production of the company from about 2.8 million tons to 3.5 million tons. (Point to the dealmakers.)

So, where does that leave us, points-wise? It leaves us in a quandary, slightly more negative than positive.

However, personally, and perhaps from a South African point of view, I think the deal is long-term positive and investors should vote in favour.

Ultimately, you have to ask what creates a sustainable, successful long-term business, and although it’s expensive, it is probably worth the risk. BM/DM