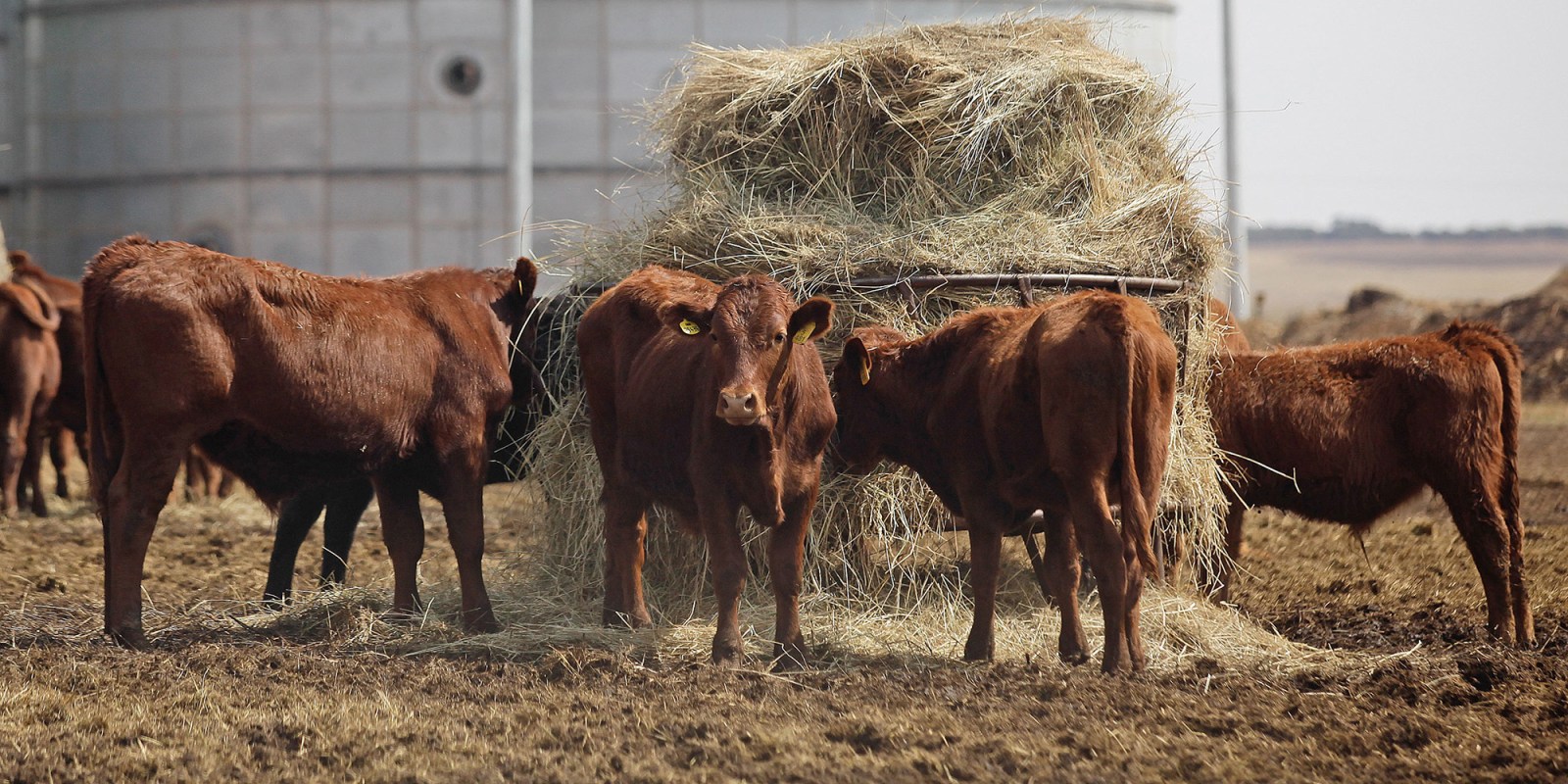 Cattle farmers are increasingly concerned about the threat foot-and-mouth disease poses to the future of the beef industry.

The Kimberley-based Beefmaster Group, a specialist beef producer for local and global markets, says vigilance is critical as the foot-and-mouth disease (FMD) outbreak is far from over. This comes after three cases were reported last week.

Industry players believe foot-and-mouth disease is still rife and poses a significant threat to the beef industry at large.

Roelie van Reenen, supply chain executive at Beefmaster Group, said task teams and information sessions are being held to help stakeholders better manage the disease, but they continue to hear of outbreaks.

“The threat that FMD poses to the cattle industry is tremendous and we urge all roleplayers to act responsibly,” he said.

Read: Farmers urged to be careful as foot and mouth disease continues spread in KZN and Limpopo

According to Van Reenen, the latest three cases of foot-and-mouth disease were confirmed in central South Africa. In one case, the source of the outbreak was confirmed to be from the movement of animals.

“If FMD is not brought under control, the ramifications for the entire industry are dire. The threat that FMD poses to the cattle industry is tremendous.

“All industry roleplayers need to take seriously their responsibility to help limit the spread of the disease as much as possible, as we cannot expect the government alone to clamp down on it.

“We simply have to stop it from spreading further,” said Van Reenen.

He said one way to do this was to limit the movement of cattle and, when buying cattle, to insist on veterinary inspections and sign-off.

“Many industry roleplayers have already gone to great lengths at feedlots and farms to try to limit or prevent the outbreak of disease — for example, with the installation of bubble or isolation hubs… there is the opportunity to do more,” he said.

Van Reenen said if cattle were being procured from large gatherings, one way to mitigate the potential for disease outbreak was to insist on biosecurity measures.

“This may include investigating the biosecurity measures that are in place at the gathering, as well as insisting that cattle are quarantined for certain periods — a minimum of 28 days — and signed off as healthy and disease-free by qualified vets only,” he said.

Van Reenen cautions that the biggest challenge is complacency and behaving as if there is no immediate threat or danger.

“We cannot continue to do business without robust biosecurity in place. It is no longer safe to rely on relationships or history and to say, ‘I know where my cattle come from because I’ve been buying from this place for many years’.

“No one is safe from FMD and the only way we are going to tackle it is if we are serious and accept that we need strict measures in place.”

He said this was especially so, given that beef is being touted as a major future contributor to the growth of the red meat industry, which is expected to add more than R12-billion to South Africa’s agricultural GDP per annum by 2030.

“The beef industry has been focused on opening up new markets for our products over the last few years. We cannot afford to lose these export markets, as well as potential new ones, because of the risk of FMD,” he said.

In March 2022, the foot-and-mouth disease outbreak in South Africa resulted in China suspending imports of all cloven-hoofed animal goods, including wool, beef and other red meat products.

Veterinary surgeon Dr Shaun Morris said there was a perception that foot-and-mouth disease was no longer a threat.

“The reality is that FMD is still rife. What we are seeing on the ground is evidence of disease. It is a massive problem,” said Morris.

He said the predominant strain of the virus in circulation was the SAT 3 virus, based on serological results.

“The problem is that the virus induces very mild clinical signs in cattle that are exposed to the virus… if a person is not aware of what signs to look for, the disease may go unnoticed in a herd of cattle,” said Morris.

Morris said that provincial veterinary departments were busy with ongoing surveillance to try to ascertain how far the disease had spread.

It is only through this information that all parties will be able to control “a disease that is certainly not under control at this stage”. DM/OBP