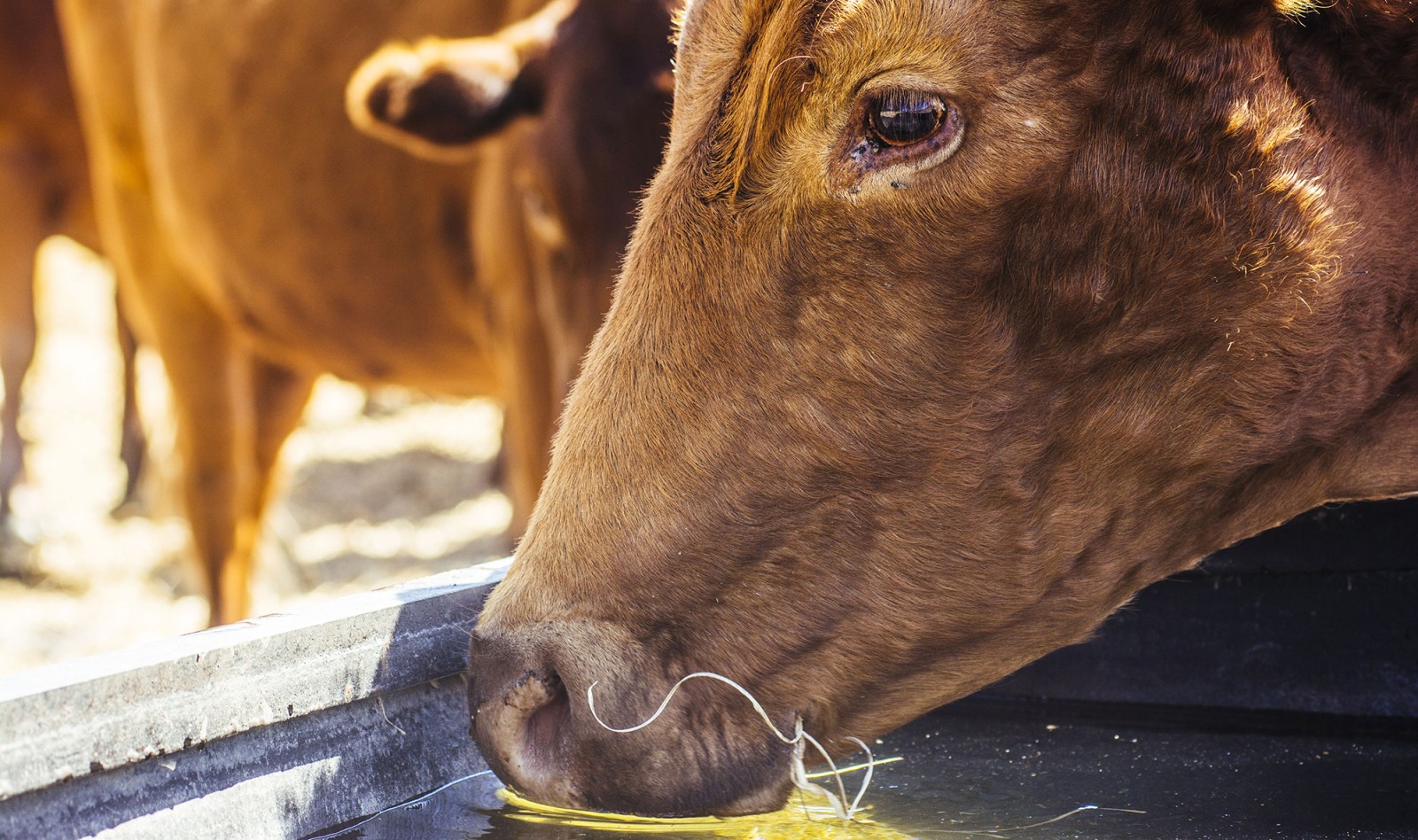 Agriculture department spokesperson Reggie Ngcobo said all in the livestock industry should abide by the movement restrictions put in place to prevent the further spread of foot and mouth disease in South Africa.

Tight controls are bringing cases of foot and mouth disease under control. For now, the Department of Agriculture is allowing cloven-hoofed animal products to be moved into, through and out of disease hotspots.

According to the agriculture department’s spokesperson Reggie Ngcobo, these products include milk and milk products, fully cooked or dry meat products, wool and hair, grass, hay and dry manure, raw meat and meat products for own consumption from domestic livestock, up to 50kg of meat per vehicle provided the meat is packaged to prevent exposure and leakage, and labelled and accompanied by a printed receipt from a butchery or commercial retailer.

“Meat products moving into the disease management area (DMA) must be accompanied by proof of purchase stating the origin of such products to confirm origin outside the DMA,” he said.

According to Ngcobo, anyone intending to move any other cloven-hoofed livestock or products must obtain movement permits from the DMA permit office prior to the movement.

“Applications for movement, as well as the details of the movement control protocol, are available from the DMA permit offices at the following email addresses: [email protected] or [email protected]) for KZN and Limpopo respectively,” he said.

Ngcobo said the outbreaks of foot and mouth disease (FMD) in South Africa are subsiding in some areas and spreading in others.

“The outbreaks that had spread to an auction and three farms in Free State and Gauteng provinces were successfully controlled and the farms were cleared of affected animals. These cases will be officially closed as soon as disinfection processes as well as surveillance have been concluded.”

Ngcobo said the department thanks the affected farmers, the livestock industry and the veterinary services of the two provinces for their cooperation and assistance to effectively control these outbreaks.

“The outbreaks of FMD in KwaZulu-Natal are still ongoing, with five new cases identified in the past two weeks. This brings the total number of affected dip tanks to 66 since the start of the outbreak in May 2021, in the district municipalities of Zululand, uMkhanyakude, King Cetshwayo District, iLembe and eThekwini.

“Vaccination in the province is continuing and more than 190,000 animals have been vaccinated since the start of the vaccination campaign in mid-March 2022,” said Ngcobo.

He said buffalo with antibodies against FMD were identified in Hluhluwe-uMfolozi Park in KZN.

“This is a serious challenge, since buffalo become permanent carriers of the disease without showing clinical signs. The department held a meeting with Ezemvelo KZN Wildlife and discussed options in order to determine the best way forward.

“The park is undergoing serological surveillance to determine the status of the rest of the buffalos within the park,” he said.

He said outbreaks of FMD in the North West province had increased to 14 in the past two weeks.

“All affected properties and adjacent premises have remained under quarantine since the start of the event. Cattle on the affected properties in North West province are being vaccinated to decrease the viral load and these properties will be depopulated in a controlled manner as soon as practical,” said Ngcobo.

He said in Limpopo, eight positive locations were identified in the Thulamela area since the disease was found in April 2022. Further surveillance of dip tanks and farms in the DMA continues, with the first round of vaccination in the area completed at the end of May 2022.

“The outbreaks in KZN and Limpopo are present in areas where it is difficult to enforce individual farm quarantine, therefore DMAs were declared in both these areas. A movement control protocol is available to guide movements of cloven-hoofed animals and their products out of, into, through and within the DMAs,” said Ngcobo.

Ngcobo said the department wishes to remind all stakeholders in the livestock industry to abide by the movement restrictions that have been put in place to prevent further spread of FMD within the country.

“All farmers and owners of livestock must safeguard themselves by applying biosecurity measures on their farms and only buy healthy animals from well-known and reputable sources.

“Farms and feedlots are also advised to isolate new animals before introduction into the resident herds,” he said. DM/OBP