Technology can be a ‘democratiser’ in SA land gover...

Technology can be a ‘democratiser’ in land governance 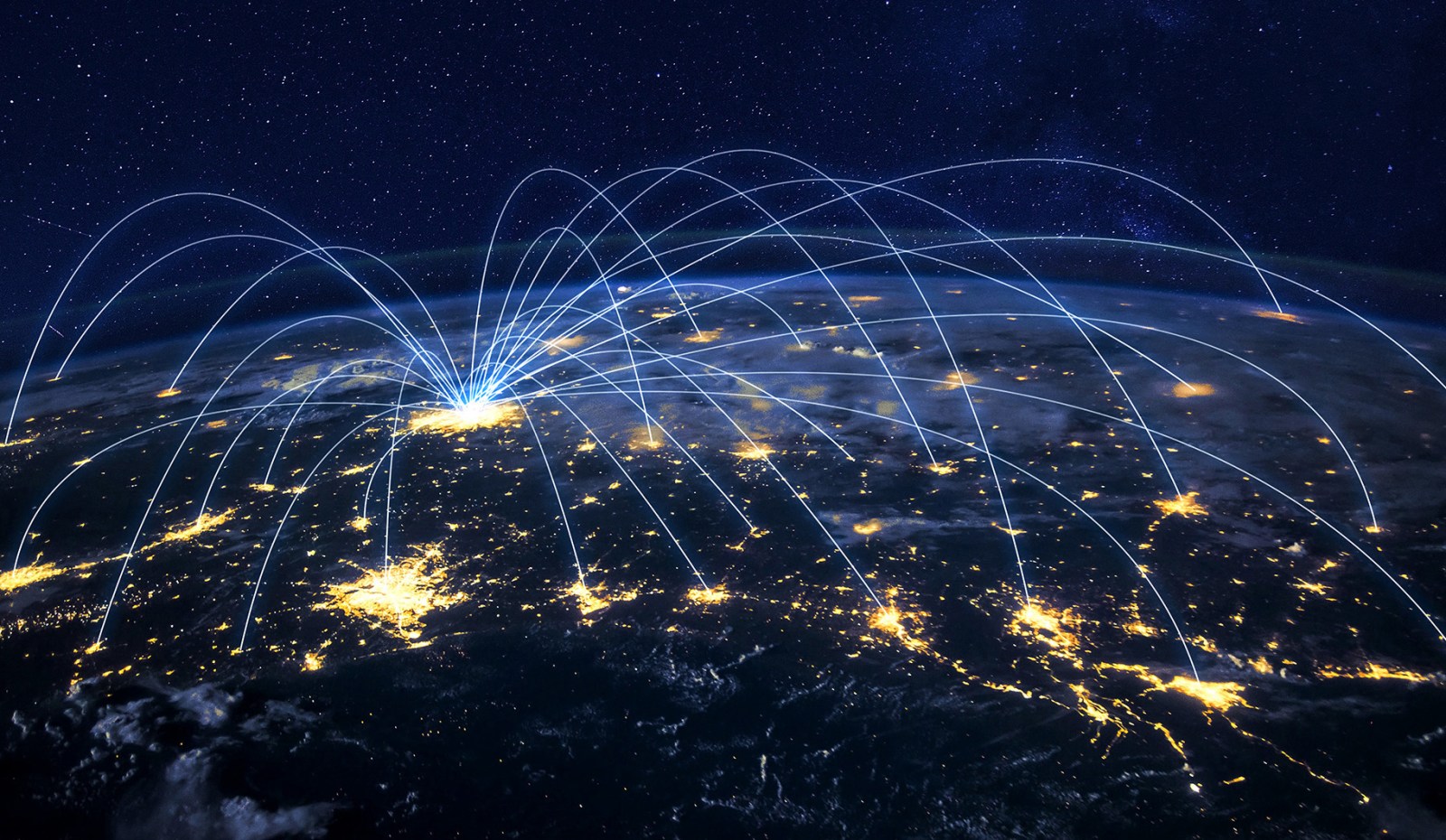 Technology has the power to be a democratiser when it comes to land information and governance. While it comes with risks, it can also promote transparency in the systems, processes and rights around land, thus acting as a deterrent for land grabs. (Photo: iStock)

Technology is increasingly being used among indigenous peoples and local communities to support their efforts to secure property rights. Digital tools can promote transparency in the systems and processes around land and natural resources, acting as a deterrent against land grabs. However, these solutions should be based on the consent and participation of communities.

Technology has the power to be a democratiser when it comes to land information and governance. Among some indigenous peoples and local communities, it can be used to monitor forest fires and deforestation or to engage in meaningful discussions around the carbon sequestration potential in their forests.

When it comes to using technology to support land governance, it is important to leverage the tools available, according to Frank Pichel, co-founder and chief programme officer at Cadasta Foundation.

“While digital technology has its risks, it certainly has the power to really promote transparency. And for me, transparency in the systems, the processes, and really the rights around land, would be the single biggest deterrent to land grabs,” he said.

Pichel was speaking at a webinar, “Where Technology Meets Land Rights: Utilising Technologies to Support Land Governance”, hosted by the Land Portal Foundation on Thursday, 7 July. The speakers explored the potential benefits and drawbacks of the intersection between technology and land rights.

“The use of technology has to be integrated with participatory methods for social empowerment, involving the land rights holders themselves,” emphasised Liversage, adding that the enabling factors and long-term sustainability of technology use in different contexts must be taken into account.

“The focus should be on developing appropriate, culturally sensitive and agile land and natural resource management solutions that take into account the specific country and local context.”

In many places, technology is being used to democratise and rapidly scale up the recording of indigenous people’s land rights. Some of the organisations Ifad has worked with include a community mapping network in Indonesia, the Philippines Association for Intercultural Development, and the private company Terra Firma in Mozambique.

The main challenge when it comes to establishing land and natural resource rights is not the technology, but rather the recognition of diverse tenure systems by governments, and the development of strong community and local government land administration systems, according to Liversage.

Said Pichel: “What we have seen collectively as a team starting Cadasta was that formal land systems were missing a vast majority in many countries. Smallholders, slum dwellers, indigenous communities and local groups are often being left out, regardless of the system being used.”

One of the most important things for indigenous communities is to be able to administer their own resources and data, according to Eliceo Quintero of the National Coordinating Body of Indigenous Peoples in Panama (Coonapip).

“Above anything else, the traditional authorities and the indigenous communities of the seven indigenous peoples of the country have been very clear — we cannot share any sensitive information that could hinder the natural resources of their communities… or harm ancestral or archaeological sites,” said Quintero.

Data can be shared regarding access routes to these communities; the amount of forest being lost to deforestation; the areas being taken by settlers; and the role of indigenous communities in recovering biodiversity.

“In general, there is a call for greater transparency and openness of data related to who owns what land, and the question is, what does this mean for indigenous peoples and local communities?” said Liversage.

“I think as a guiding set of principles and practices, the starting point is the principle of free, prior and informed consent, and enabling local communities to decide for themselves on what data should be made available.”

Property rights are always linked with personal information — names, entities, locations — and in some cases this information could put individuals and organisations at risk, according to Pichel.

“Communities, regardless of where they are, have a right and should have the tools and ability to manage their own data that’s local and sensitive to them. That might include access to sacred sites, to water holes, to land use… but those decisions can be made locally,” he said.

However, he continued, data related to property rights and the capturing of community or individual boundaries need to be collected in line with national or international standards. This will ensure that the data capture can later be integrated into the public sphere.

“What we don’t want is this community mapping to be happening in isolation and with an expectation of an outcome that won’t be legally feasible given the environments of the countries,” explained Pichel.

There is a set of standards for the management of land administration and data, namely the Land Administration Domain Model. However, it is still being developed, said Liversage.

“I think we all recognise that each country’s context is a bit different, and [the set of standards] does need to be contextualised for that country-specific model,” said Pichel. “But it puts us all on a level playing field in terms of how that data is managed.”

It is not uncommon for legal frameworks to lag behind technological development in many countries. Ensuring that regulations catch up with development is a matter of “political will”, according to Liversage.

“The starting point is the development of those policy legal frameworks that recognise diverse customary tenure systems,” he said.

“With the technology, you can go and you can do all of this mapping, but then it has to have that legal recognition. And then linked to that is… the institutional and capacity building to ensure that those [land and natural resource] rights can be managed and regulated.” DM/MC