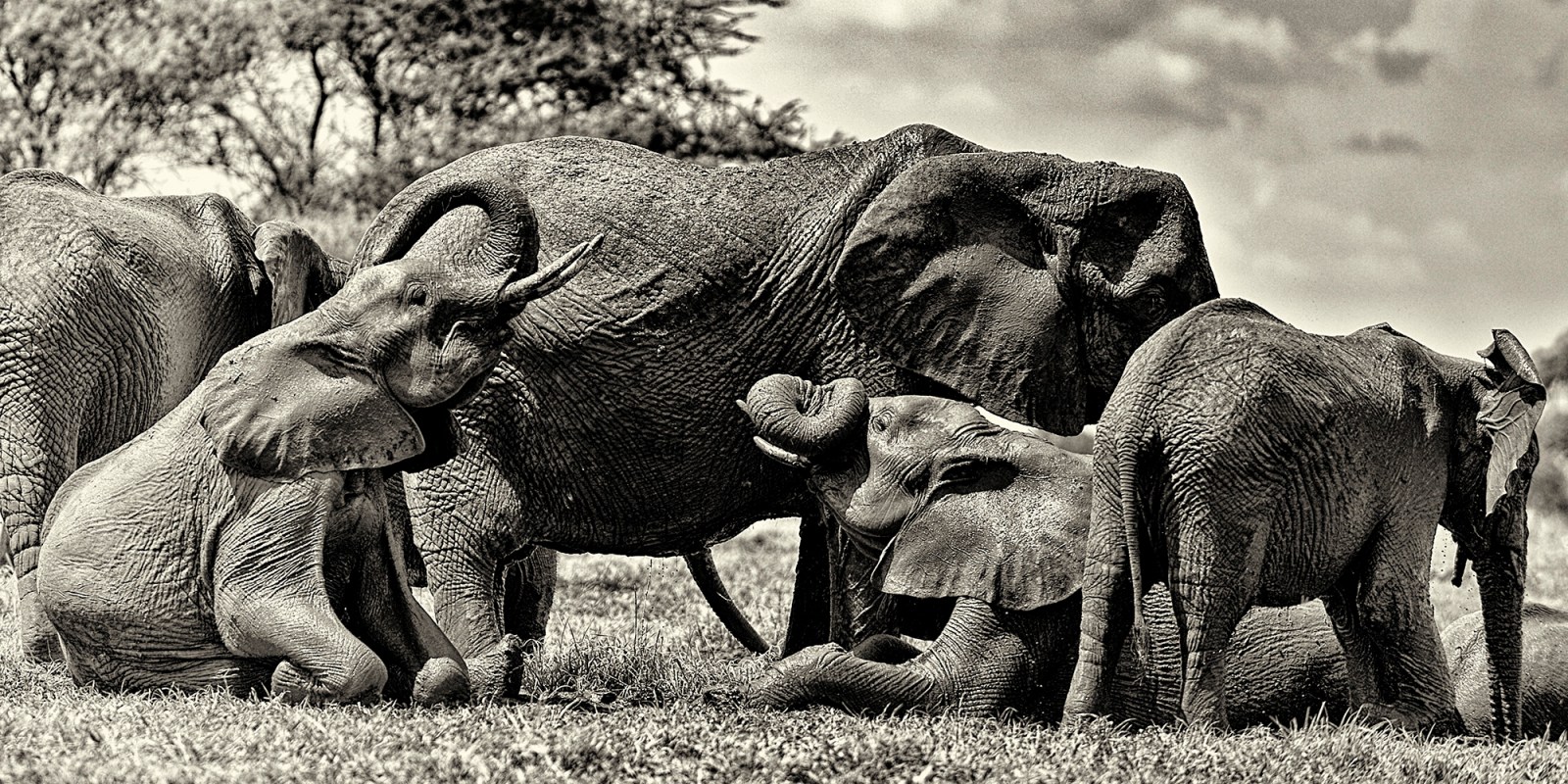 A forensic study into Botswana’s Community Based Natural Resource Management (CBNRM) conservation system has found it to be failing the people and wildlife it was designed to support.

The latest report, by researcher Dr Adam Cruise, confirms and builds on a 2016 review that found most CBNRMs were either not functioning at all or were on the verge of collapse due to poor management, corruption and other factors. Cruise’s present research confirms that.

Because of its centrality to wildlife management — and because the government used the issue to reintroduce hunting in May 2019 — he focused on elephants and trophy hunting.

At the time, President Mokgweetsi Masisi argued that revenues from trophy hunting would result in improved attitudes towards wildlife among local communities not involved in photographic tourism and would increase their involvement in CBNRM programmes. It would, he said, also reduce human-elephant conflict.

After a month-long field investigation, Cruise found quite the reverse. Trophy hunting had failed to provide tangible financial benefits to local communities, had not assisted with an increase in wildlife populations and had not mitigated elephant-conflict incidences.

Community members in 25 villages near where hunting takes place said they received little to no direct income from trophy hunting other than the occasional handing out of meat from a hunted elephant, the promised purchase of a vehicle, wages for a handful of community trust staff, a fence for a borehole, the possible future construction of a tuck-shop and an upgrade of an airstrip for easy access by hunters.

“In fact,” he writes, “this investigation shows that trophy hunting continues to impoverish local communities, causes the decline in species and heightens human-elephant conflict situations.”

It has provided no meaningful income for any of the rural communities visited, he says, and failed to provide opportunities to improve citizen empowerment and investment in the sector. The report adds that hunting in CBNRMs contributes to the potential collapse of elephant populations.

“In short, trophy hunting in Botswana achieves the opposite of what its proponents proclaim.”

The director of the Okavango Research Institute, Professor Joseph Mbaiwa, argues that photographic tourism and trophy hunting have a role to play in the socio-economic and political development of Botswana. But his concern is that local people are being ripped off by big operators because communities are not aware of the market value of what they own.

“Instead, the reverse is happening since communities derive only a tenth of what would otherwise accrue to them if they knew the value of their tourism product and sell it based on its value.”

He says that in its 30 years of existence in the Okavango Delta, community-based ecotourism has had mixed results, having succeeded in some areas and failed in others.

“Where ecotourism succeeded, it generated economic beneﬁts such as income and employment opportunities, leading to positive attitudes of residents towards eco-tourism and conservation. Where it failed, the lack of entrepreneurship and managerial and marketing skills of local communities are cited as some of the key factors contributing to the failure of projects.”

According to the Cruise report, despite government assurances that trophy hunting brings in revenue for remote rural communities, increases wildlife populations and mitigates human-wildlife conflict, the opposite is true.

“Funds from trophy hunting elephants,” says the report, “tend to remain with the wealthy hunting operators, CBO Board of Trustees, business moguls and those politically connected.”

The CBNRM system has a history. It was first used in Zimbabwe where it was called the Communal Area Management Programme for Indigenous Resources (Campfire). The idea was internationally praised, books were written about it, conferences held, large sums of money invested.

Its core principle credits local people with having a greater understanding of — as well as a vested interest in — their local environment. They’re therefore seen as more capable of effectively managing natural resources through local or traditional practices.

However, through corruption and botched management, it has largely failed. Despite this, it was instituted in Namibia and Botswana.

Last year Cruise, with researcher Izzy Sasada, spent two months visiting 29 conservancies across Namibia. They found that — particularly in the northern areas —­ larger species such as elephants, lions, zebras and oryx were in decline. Throughout the country, many rural communities were in worse condition than before independence.

The report claimed — with considerable evidence — that Namibia’s CBNRM system was falling apart. This year he turned his attention to Botswana and found a similar situation. Though CBNRM was a great idea in principle, on the ground it had failed both the people and the environment.

“CBNRM residents in Botswana,” he writes, “remain the most impoverished citizens in Botswana. And minority groups such as the San continue to be marginalised.”

Michele Pickover of the EMS Foundation agreed with Cruise’s assessment of CBNRM and is particularly concerned about the impact of trophy hunting.

“The existing conservation practices and paradigms of CBNRM and trophy hunting are outdated, unworkable and unethical,” she writes. “They undermine public trust in conservation, contribute to social inequality, ignore animal welfare and sentience and heap misery and suffering on animal societies.

“There are workable alternative ethical practices but there has to be the political will to implement them. Instead, these governments are merely rolling out colonial models because they have been lobbied by Safari Club International to support trophy hunting.”

The Director of Botswana’s Department of Wildlife and National Parks, Dr Kabelo Senyatso, dismissed Cruise’s report as “a crusade against trophy hunting and against empowerment of local communities to derive benefits from the resources found within their locality.”

He said hunting had been ongoing for only two seasons since the lifting of the hunting moratorium so it was not possible to come to the conclusion on its lack of impact on rural livelihoods from hunting. He claimed the lifting of hunting had injected income into community-based organisations, allowing them to develop projects to create employment opportunities. No examples of this were given. DM/OBP