UPL and Durban residents meet for the first time, 11 mo... 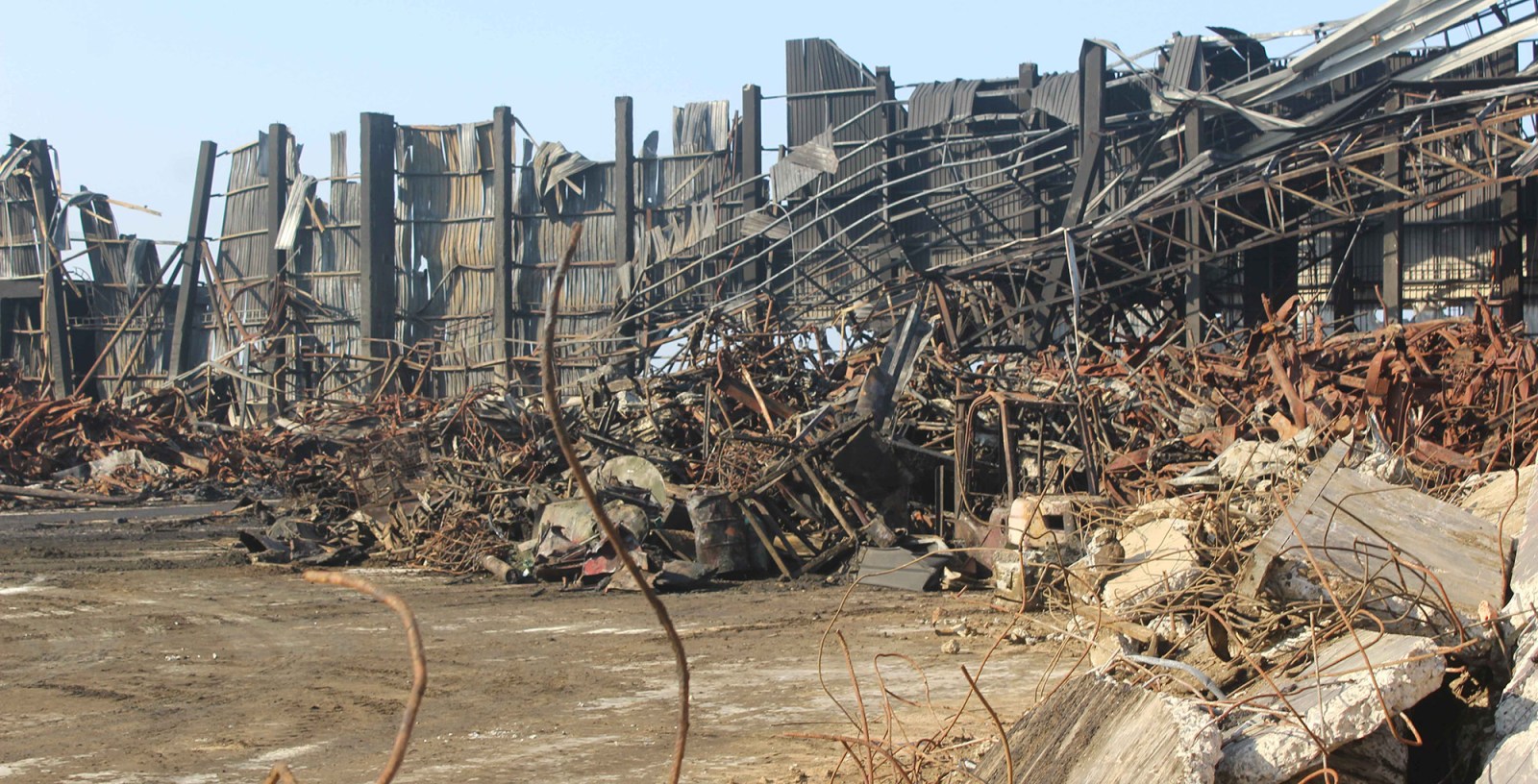 Nigh on a year after the Cornubia toxic chemical blaze, the UPL agrochemicals group has held its first face-to-face meeting with local community and business groups in Durban ‘to explore how both parties can work together’ to address the aftermath of the chemical spill on the human and natural environment.

For eleven months, the Indian-owned chemical giant has engaged with the public mostly via its lawyers, mailbox pamphlets or media statements posted on the company’s website – steadfastly spurning public meetings or direct talks with a 26-member interim “multi-stakeholder forum” established at the request of the national and provincial environment department heads, Barbara Creecy and Ravi Pillay.

Finally, on June 30, UPL senior company managers and legal representatives sat down with community forum members in Durban, essentially to talk about future talks during a “frank and cordial exchange of views”.

This follows a public challenge to the company in a recent open letter by community representatives who complained that UPL refused to recognise them or their right to be consulted on issues that affect them, following the July 12 chemical fire involving more than 5,500 tonnes of pesticides, solvents and other agrochemicals.

In a joint statement after the meeting, the company and the multi stakeholder forum (MSF) said they had agreed to meet again this month, where a presentation on recent events would be made by UPL’s specialist consultants and to allow forum members to raise questions and obtain clarity on issues of concern.

The statement was not clear on whether this would be an open public meeting, as several forum members are demanding.

For its part, the company said: “UPL explained that communication between it and the MSF to date had not been helped by the fact that the MSF and its terms of reference had not been finalised by [provincial environment MEC Ravi Pillay], and that it was reluctant to formally engage until that had been done.

“It [UPL] expressed its frustration that the enormous sums of money invested in clean-up and the progress that had been made by its team of experts had not been adequately acknowledged. It expressed its concerns at biased reporting that did not reflect the substantial reduction of contaminants in the affected environments and the return of life throughout the impact zone.”

In principle, the company recognised the role of a stakeholder forum, but queried how the forum would function within the statutory compliance processes, and what its powers and representivity would be.

For its part, the forum expressed concern that UPL’s refusal to engage with it “gave the impression that information relevant to the affected communities was being withheld”.

This was seen as counter-productive to everyone’s interests, and contrary to industry practice for chemical incidents such as this.

“[The forum] stressed the right of communities to know the risks to which they are exposed, and what steps are being taken in response – which is only achieved by inclusion in relevant decision-making.

“It further queried why UPL and the authorities have been reluctant to involve the MSF in the incident responses to date to the extent that they should have.

“There was a frank and cordial exchange of views. It was agreed at the culmination of the meeting that great progress had been made in understanding each side’s perspectives, and that a path to formal engagement and collaboration should be pursued to tackle the remaining challenges arising from the incident.”

The two parties had agreed to the following steps:

“The parties have committed themselves to working together as the processes unfold, and expressed the view that this was a very significant step forward.”