Electric vehicles in SA: how to avoid making them the p...

Electric vehicles in South Africa: how to avoid making them the privilege of the few 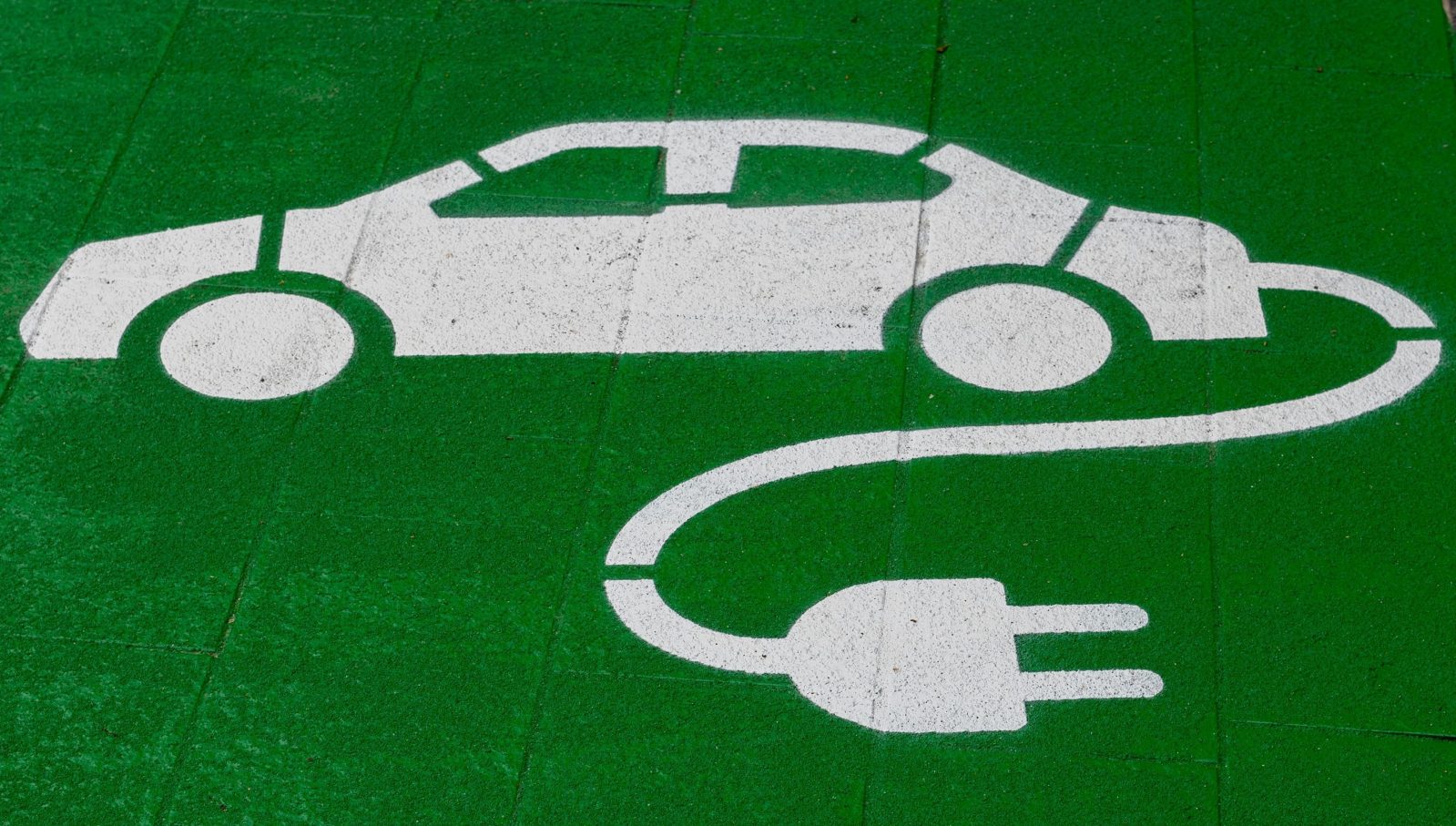 Unless ambitious public policy action is taken, electric vehicles will remain the privilege of the few for the foreseeable future.

In the early 1900s, automobiles took the streets of industrialised cities by storm, rapidly displacing horse-drawn vehicles. Fiercely contested at first, the internal combustion engine won the technological battle against electric vehicles which accounted for up to a third of vehicles on the road before declining.

After more than a century of domination, the internal combustion engine age is soon to be over. The tide is turning to electric vehicles. Pushed by environmental regulations, support programmes and improving economics, electric vehicles are set to become dominant in the coming decades. As the Intergovernmental Panel on Climate Change has been reminding us, we have to aggressively shift to electric vehicles – as part of a broader drive to sustainable mobility – to meet our climate goals.

Yet, the rollout of electric vehicles risks leaving many behind. Achieving a socially-progressive development of e-mobility requires pro-active government interventions. This is particularly true in South Africa, a country with high inequality and unequal access to transport.

I have been working, with partners, to understand the implications of the global transition to e-mobility for South Africa. Our work also included the most appropriate interventions for the country to mitigate risks and maximise benefits.

An exclusionary, elitist transition to e-mobility is one such risk. Yet, as explored in a recent Trade & Industrial Policy Strategies policy brief, an opportunity exists to shape the rollout more inclusively in both private and public transport.

Many, from politicians and government officials to civil society activists and unionists, will object to this very idea. After all, why should the country support the sale of private vehicles? Merely a third of South African households own a car and only upper middle- and high-income households would be in a position to afford an electric vehicle, even an entry-level model.

The same argument would also be expressed as: can’t we just let the market transition on its own?

The answer to this would be maybe, if South Africa did not have an automotive manufacturing industry or if vehicles produced domestically were all exported. But that’s not the case.

South Africa has a well-developed automotive value chain, often heralded as the crown jewels of the country’s industrial policy. And the local industry is closely tied to both domestic and European dynamics.

The local market matters. It accounts for 2 out of 5 passenger vehicles manufactured in South Africa. Moreover, about half the market for new vehicles consists of entry-level vehicles below R260 000. But electric vehicle sales are insignificant. There were only 6 367 electric vehicles on South African roads by the end of 2020. All electric vehicles, including hybrid models, accounted for less than 0.2% of new car sales in 2020.

Yet, a transition to producing more electric vehicles is vital if South Africa wants to keep up with developments in Europe. About 3 out of 5 passenger vehicles manufactured in South Africa are exported, primarily to Europe (three-quarters of exports). Europe accounted (in value) for 60% of South African exports of automotive vehicles and components in 2020.

And the European trajectory is clear: no internal combustion engine or hybrid sales by 2035 in most countries.

The cost of doing nothing would be disastrous for the sector – and South Africa’s environment.

Electric vehicles are cheaper to own. But they’re more expensive to buy than their internal combustion engine counterparts. This is a problem given that the domestic market is very price sensitive, particularly in the entry-level segment.

Temporary support for the full range of electric vehicles is recommended to incentivise prospective buyers. The support would need to bridge the gap between electric vehicles and internal combustion engine equivalents in the entry-level segment.

To minimise financial implications and keep up with global trends, strict conditions would be required. Most importantly, support should lapse in 2030 for soft hybrids and 2035 for all other electric vehicles.

The availability of entry-level electric vehicles on the local market is a fundamental precondition for the incentive to be effective. To this end, the tariff anomaly, which sees battery electric vehicles originating from the EU fetching a 25% tariff (against 18% for all other vehicles) should be resolved.

Second, it requires fostering the introduction of electric vehicles in public transport. Close to three-quarter of South Africans relied on public transport as their main means of commuting in 2019. Of commuters that use public transport for their mobility, 66% used minibus taxis and 12% buses.

So far, knowledge in deploying electric public transport vehicles is limited. Cape Town is the only municipality to have experimented with e-buses, with little success. The buses proved unsuitable for the city’s geography and the tender process was marred by allegations of irregularities.

Electric minibus taxis is another route worth taking. No experience for these exist, though a pilot is planned for Stellenbosch.

The rollout of electric minibus taxis should be supported through a temporary, enhanced Taxi Recapitalisation Programme scrapping allowance for the purchase of electric vehicles.

In addition, reducing the cost of finance for e-minibus taxis would further support the transition. Minibus taxis are considered high risk and face high interest rates when financed. Preferential financing terms of electric vehicles could be achieved through government-guaranteed loans or the provision of concessional debt. This is also proposed for passenger vehicles.

For bus fleets, the rollout of electric vehicles would essentially flow through public procurement programmes, such as bus rapid transport systems.

Here, the public nature of the bus systems would allow for a great degree of experimentation with innovative mechanisms and models. This could involve grants as well as innovative financial arrangements and business models, like Pay-as-you-Save, battery leasing or bus sharing.

Complementary measures could also be introduced. These include adequate charging infrastructure, differentiated electricity tariffs (to encourage off-peak charging), preferential access/parking or discounted licenses. Besides being critical for South Africa’s industrial development, stimulating the local manufacturing of all types of electric vehicles could also result in lower-cost vehicles in the long run.

Gaylor Montmasson-Clair is a Senior Economist in Trade & Industrial Policy Strategies (TIPS) at the University of Johannesburg.

Electric vehicles in South Africa: how to avoid making them the privilege of the few