The electric vehicles coming to South Africa in 2022 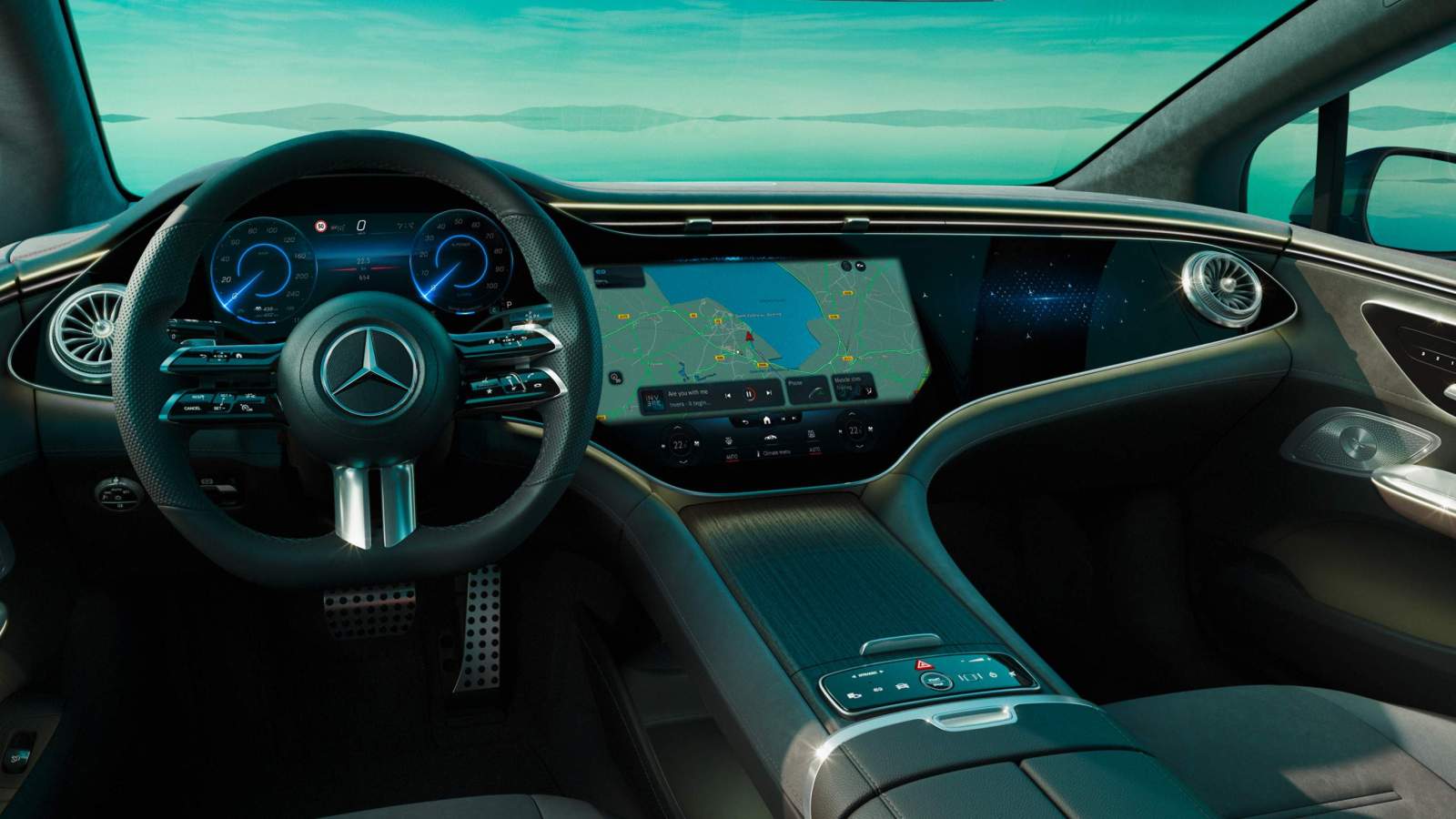 As fully electric vehicle sales continue to climb around the world, SA remains on the backfoot. However, premium vehicle manufacturers are planning to launch a number of new models in the country in 2022, more than doubling the current selection of options available for those who can afford the premium prices.

On 13 December 2021, Time magazine announced billionaire Elon Musk, as its Person of The Year. The announcement was accompanied by a relatively long article covering many of the billionaire’s initiatives, which have changed our world in some ways and are set to fundamentally transform it in the future. Musk has no shortage of detractors, from those who believe the federal support for his SpaceX initiative would be money better spent improving terrestrial life, to those who argue that his satellite network, Starlink, could lead to unprecedented space pollution.

Whatever side of the argument one agrees with, it would be hard to ignore the potential impact of both these initiatives on the future of humanity. But it is Musk’s Tesla, the electric vehicle and energy company, that the Time article argues has already significantly changed the world of automotive for the better: “That has made Musk arguably the biggest private contributor to the fight against climate change. Had the 800,000 Teslas sold in the last year been gas-powered cars, they would have emitted more than 40 million metric tons of CO₂ over their lifetimes – equivalent to the annual emissions of Finland.”

Meanwhile, in South Africa, where Tesla has not yet indicated any plans to make its vehicles available, fully electric vehicles are still far from achieving significant market uptake. As recently reported by Engineering News, “The current frontrunner in the South African [fully electric vehicle] market is BMW, with 455 i3s having been sold up to the end of June this year.”

Currently, South Africans have a very limited selection of fully electric cars to choose from – six, to be specific: the BMW i3, BMW iX, Mini Cooper SE, Jaguar I-Pace, Porsche Taycan, and Taycan Cross Turismo, as well as the Volvo XC40 Recharge.

Besides the scarcity of models, there are also numerous reasons why the country has been slow on the uptake. These include: range anxiety, an underdeveloped charging infrastructure, concerns about load shedding and electricity supply, and the taxes imposed on electric vehicles, which puts them out of reach for the majority of drivers. Then there’s the fact that the models that are currently available fit into the premium sector of the market, the cheapest being the Mini Cooper SE at a starting price of R685,000.

However, considering the goals set in the Paris Agreement, as well as numerous commitments made by car manufacturers to comply with those goals by significantly reducing or altogether halting the production of internal combustion engine cars in the next 10 to 15 years, there seems to be no avoiding a future of electric mobility, which, based on climate change predictions, seems to be the only viable future for humanity.

In preparation, some manufacturers are already making plans to bring more fully electric models to their South African line-up. Next year, 2022, promises to more than double the options available for drivers who wish to buy a fully electric vehicle, albeit at a premium price point. Below are the models that have already been announced for the South African market in 2022.

Audi plans to release not one but three e-tron models, across a total of six derivatives, in the first quarter of 2022.

The Audi RS e-tron GT, targeted at performance enthusiasts, is the most powerful and expensive – and arguably most beautiful – of the lot, starting at R3,300,000, with a range of 433km to 472km.

BMW plans to expand its electric offering in South Africa in the second quarter of 2022, with the addition of two new models.

The BMW i4 M50, a sedan, promises a range of up to 510km. At the time of publishing, there was no price listed as yet.

The EQA, an electric version of Mercedes-Benz’s compact SUV, the GLA, promises a range of up to 493km, while the larger seven-seater EQB has a promised range of 420km.

The number of options is expected to increase even more significantly in 2023. Sascha Sauer, MD of Audi SA promised that a new model would be added every year. Mercedes-Benz has also promised additional models to those announced. Volkswagen has been conducting test fleets of six fully electric vehicles in South Africa since 2020, and expects to have a range of electric vehicles available on the local market by 2023. DM/ML