Litmus test for Parliament — quality oversight, or an accommodation to avoid ANC embarrassment 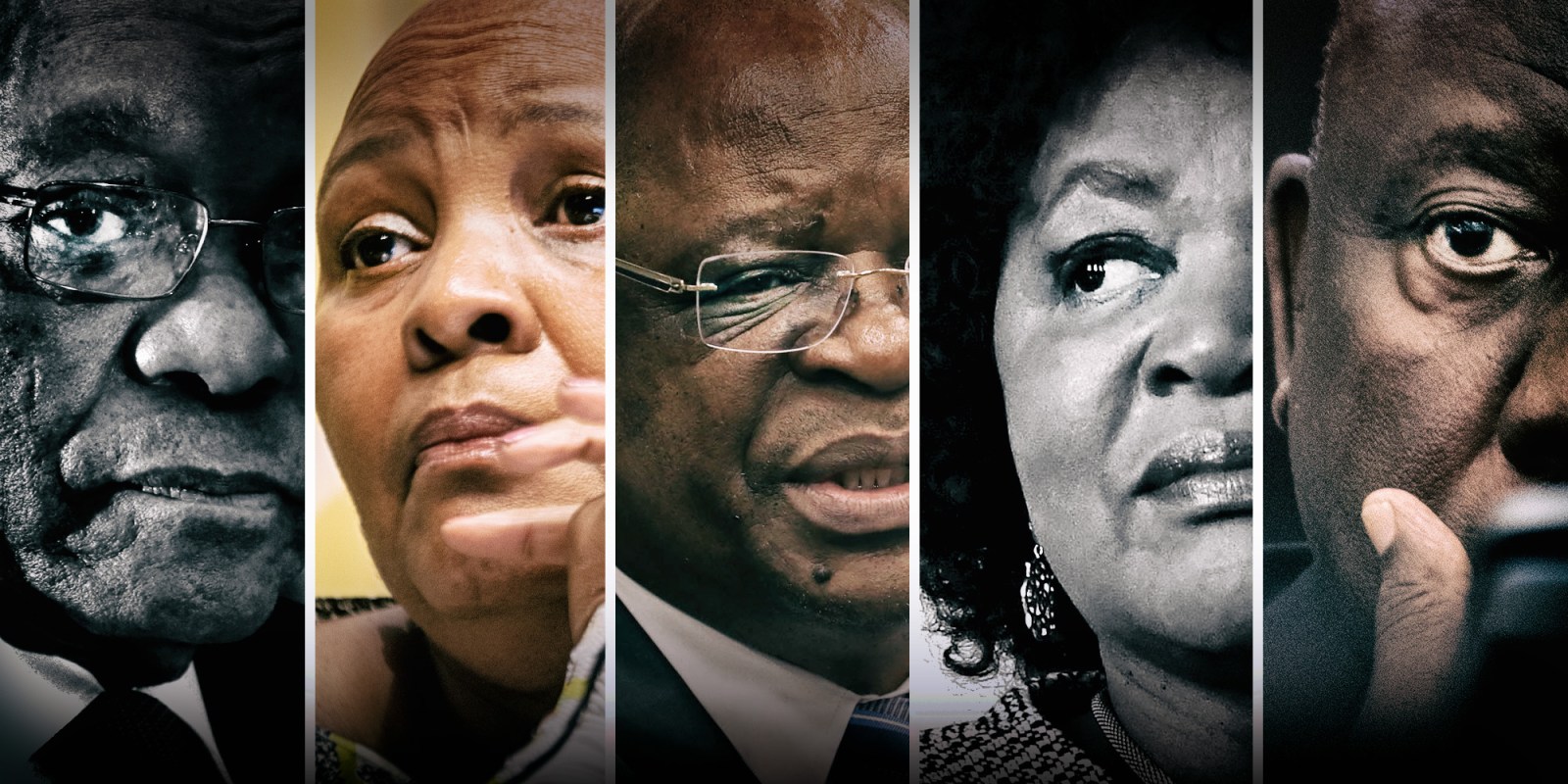 As the clock runs down the four months President Cyril Ramaphosa has to take his plan on implementing State Capture commission recommendations to Parliament, the national legislature has the opportunity to remedy its identified shortcomings.

The question remains whether Parliament — and the governing ANC that holds the majority seats — has the political will to act to put constitutional responsibilities of oversight and holding the executive to account above toeing the party line.

It did not, after the March 2016 landmark Constitutional Court judgment that found the National Assembly had acted in a manner “inconsistent with the Constitution” by absolving then president Jacob Zuma of any payments for the upgrades at his Nkandla homestead, as the Public Protector had ordered.

Then, the takeaway by then National Assembly Speaker Baleka Mbete and National Council of Provinces (NCOP) Chairperson Thandi Modise was that the Constitutional Court had upheld that Parliament was entitled to determine its own processes. No apologies needed, nor any resignations.

Today, the twists and turns over the State Capture commission report are slowly unfolding, with some flags rising over parliamentary subservience to a Presidency that has increasingly centralised powers.

Parliament has said President Cyril Ramaphosa would table the full report and his implementation plan within the stipulated four months, which would be by 21 October 2022. The plan and report would then be referred to the rules committee to decide how all should be dealt with.

“Parliament has an obligation to implement corrective measures from the commission’s reports with regards to areas where Parliament has a role to play. Similarly, Parliament has a responsibility to oversee the executive’s and state agencies’ actions in their process of carrying out the implementation of commission reports,” according to a 17 May statement by Parliament.

“The Rules Committee will, at an opportune time, consider how best to process the reports and implementation plan in their entirety.”

“I know in this regard we will also be working together with Members of Parliament to whom this report is going to be submitted. Collectively, we will deal with State Capture and outline precisely what needs to be done.”

It’s a fudgy comment that leaves the door open to the ANC-dominated Parliament — again — taking its cue from the executive and party HQ.

The State Capture commission report released on Wednesday sets out a series of missteps over years, and recommendations to fix this for qualitative, better oversight, including the consideration of legislation to ensure a lawmaker does not lose her/his seat if pursuing rigorous oversight.

Read in Daily Maverick: Parliament between the cracks of political will and constitutional duties — must do better

And it did not mince its words: “(The ANC) has a significant majority in Parliament, allowing it effectively to control oversight of the executive. State Capture happened under its watch.”

In early May, when DA Deputy Chief Whip Siviwe Gwarube raised the need to start “its own process or at least set up its own systems to look specifically at the role of Parliament’s role as it pertains to State Capture”, she was shot down by two of the ANC’s top parliamentary leaders.

“We as Parliament have not instituted the State Capture commission… (T)he President will bring the report to Parliament for action. The report is not going to vanish… It will be a wrong precedent where we run just in front and capture just any report that comes across Parliament when it’s not tabled in Parliament holistically,” said ANC Chief Whip Pemmy Majodina. Deputy President David “DD” Mabuza’s parliamentary counsellor Hope Papo supported her.

At the time, National Assembly Speaker Nosiviwe Mapisa-Nqakula had in her in-tray a legal opinion dated 22 March 2022 — it made clear that Parliament was fully entitled, and empowered, to take its own steps.

“… (O)ther Portfolio Committees may also proactively apply themselves to the information in the Report to determine if it warrants further engagement and interrogation of public bodies who fall under its portfolio. Respective content advisers to Committees are well positioned to consider these aspects…”

Research would have to be conducted — it already is, Parliament has subsequently publicly confirmed — so the most appropriate route is taken, according to the legal opinion.

It was requested after Ramaphosa wrote to Parliament on 16 March to submit earlier State Capture commission reports because, “(i) n addition to the implementation plan I will be submitting to Parliament, I appreciate that Parliament will need to engage in its power process on recommendations…”

When that legal opinion emerged publicly on 15 May, it also emerged that at least two parliamentarians were referred to the joint ethics committee as Chief Justice Raymond Zondo had recommended in that State Capture report, alongside facing criminal corruption and fraud charges.

Then named, along with House Chairperson Cedric Frolick — who had denied wrongdoing and recently was elected co-chairperson of the KwaZulu-Natal flood ad hoc committee — was NCOP delegate Winnie Ngwenya.

Crucially, the legal opinion is clear: steps could only be taken against lawmakers who were lawmakers at the time — and who remain lawmakers.

On this argument, Parliament will not take action against Mineral Resources and Energy Minister Gwede Mantashe — at the time of the Bosasa-funded home security upgrades he was ANC secretary-general based at Luthuli House — nor ex-minister Nomvula Mokonyane, as she’s not been an MP since 2018.

That argument would also apply to Magagula, who left Parliament in 2014. And as current deputy defence minister Thabang Makwetla already faced ethics censure over his Bosasa home security installation in 2018 when he was deputy justice and correctional services minister, it’s unlikely further action could be taken.

Action may also follow transport committee chairperson Mosebenzi Zwane — not for the Vrede farm scandal or the asbestos saga when he was Free State MEC, but for dealings over the Gupta-associated Tegeta as mineral resources minister.

But in several National Assembly programming committee meetings that discussed the Zondo report, ANC MPs were careful to not name names. It’s unclear whether an official statement has been issued naming the MPs who have been referred to the ethics committee.

It’s part of the fudginess.

Meanwhile, Parliament is in recess until mid-August. As it stands now, much seems to depend on the rules committee receiving the complete commission report and presidential implementation plan set for the third week of October.

On Thursday, Gwarube said now that the complete State Capture commission report is public, it was important to act and not let it simply gather dust.

“Ultimately, Parliament was found wanting… It is now up to the institution to firewall accountability mechanisms, which already exist to strengthen the arm of the national legislature…

“We will oppose any attempts to kick the can down the road and blur the lines between the President’s implementation plan and our obligation as the legislature.”

For Parliament, its response and action on the State Capture commission report — like that to the 2016 Nkandla Constitutional Court judgment — will be defining. DM